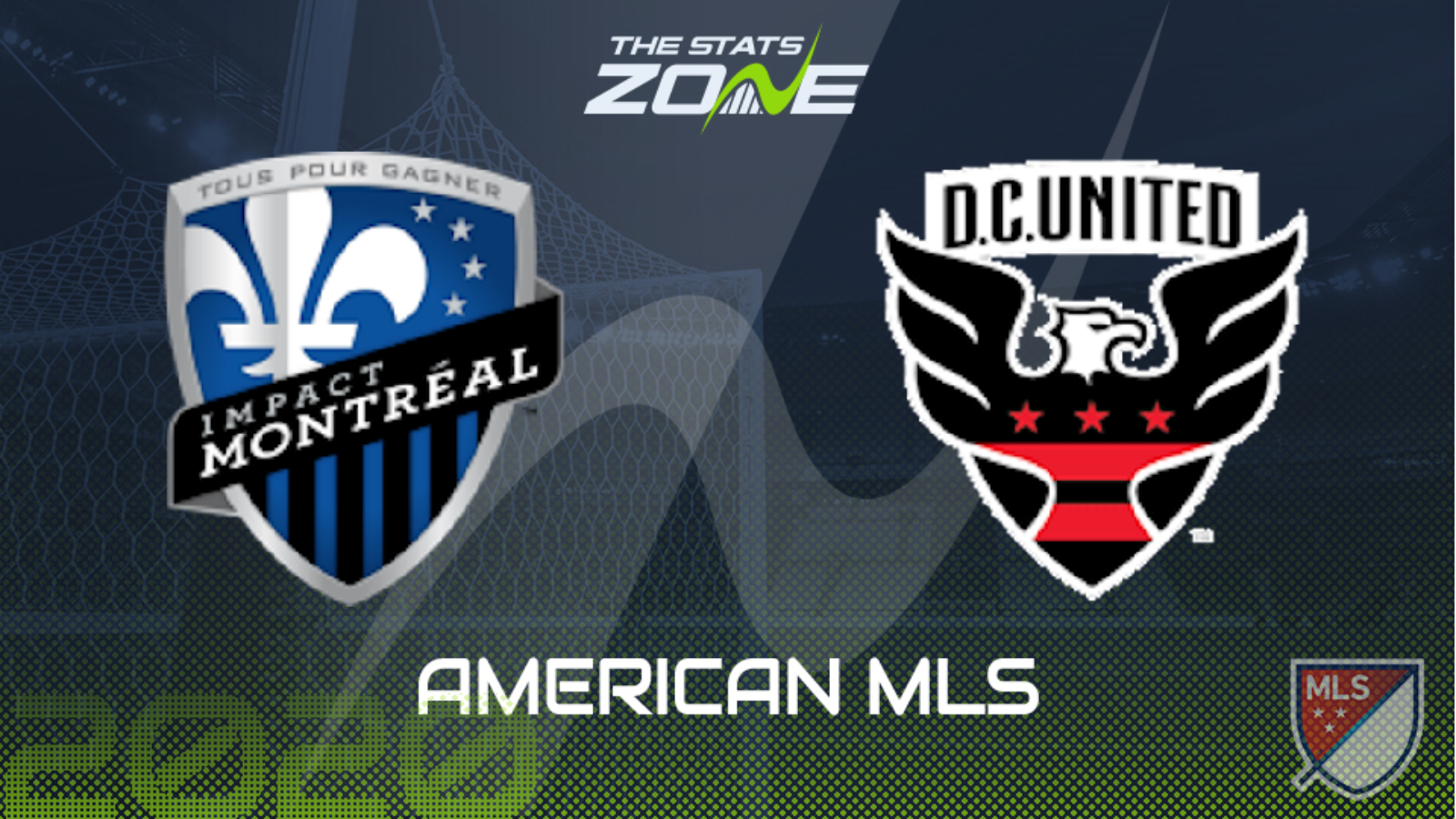 What television channel is Montreal Impact vs DC United on? Sky Sports, Premier Sports & FreeSports share the rights to MLS matches in the UK, so it is worth checking their schedules

Where can I get tickets for Montreal Impact vs DC United? Ticket information can be found on each club’s official website

Montreal Impact lost a classic Canadian derby to Toronto last time out in what was a seven-goal thriller and Thierry Henry’s side simply have to win here if they are to give themselves any chance of progressing from the group. They did at least display more attacking endeavour against Toronto as they found the net three times and they may have some joy against this DC United defence who have not looked as solid in this tournament as they were last season. A fast start is in the offing for Montreal who could be worth backing to find the net first.