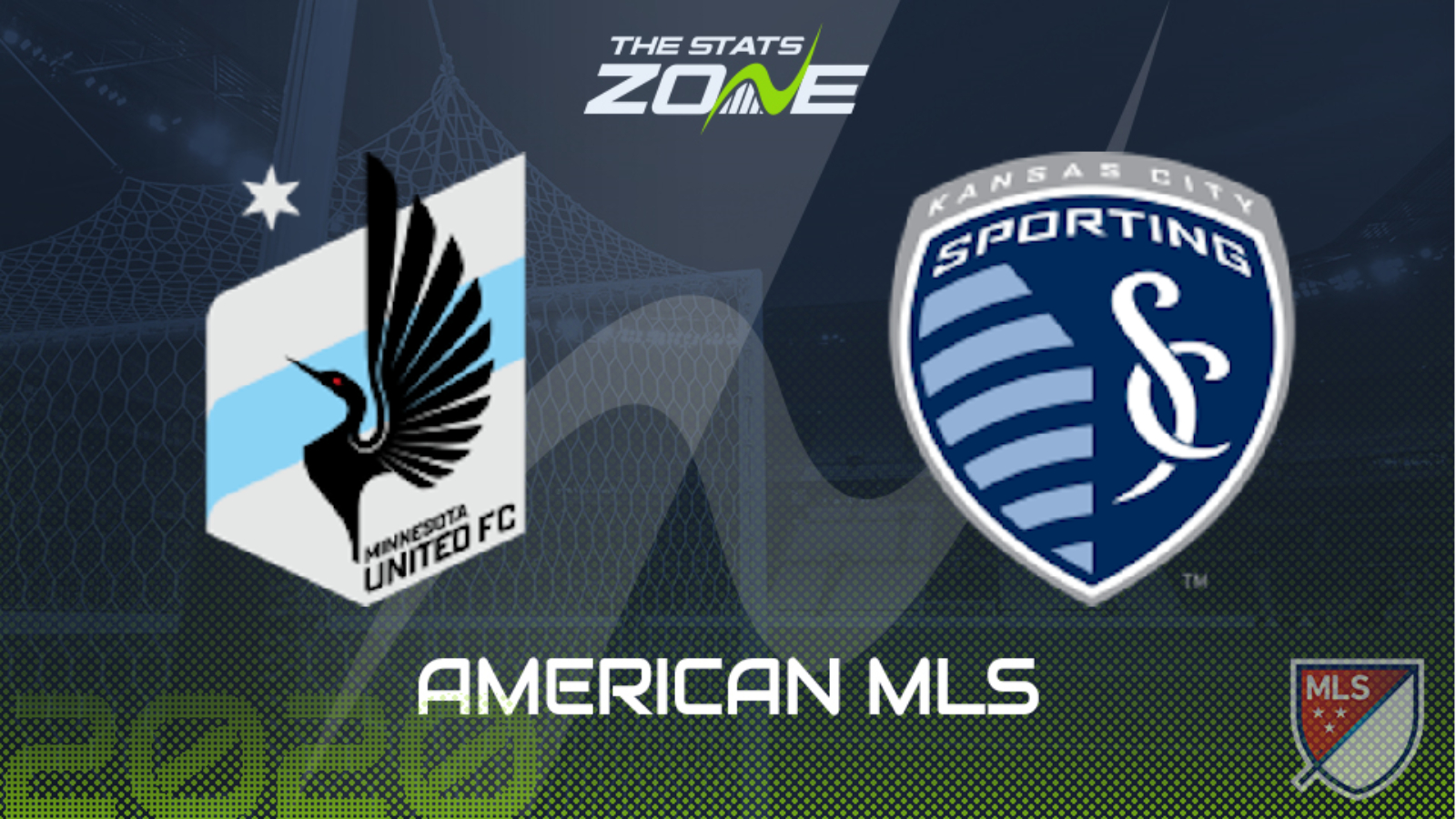 What television channel is Minnesota United vs Sporting KC on? Sky Sports, Premier Sports & FreeSports share the rights to MLS matches in the UK, so it is worth checking their schedules

Where can I get tickets for Minnesota United vs Sporting KC? Ticket information can be found on each club’s official website

An enticing top-of-the-table clash in the Western Conference here between an unbeaten (in regular season play) Minnesota side who reached the semi-finals of the MLS is Back Tournament and a Sporting KC outfit who are a point ahead of them in the standings and who also reached the latter stages in Orlando. The pair actually met in Florida with Minnesota earning a late win in the group stage and, now with home advantage, they look like the likeliest winners here and that would see them leapfrog their opponents at the top of the standings.