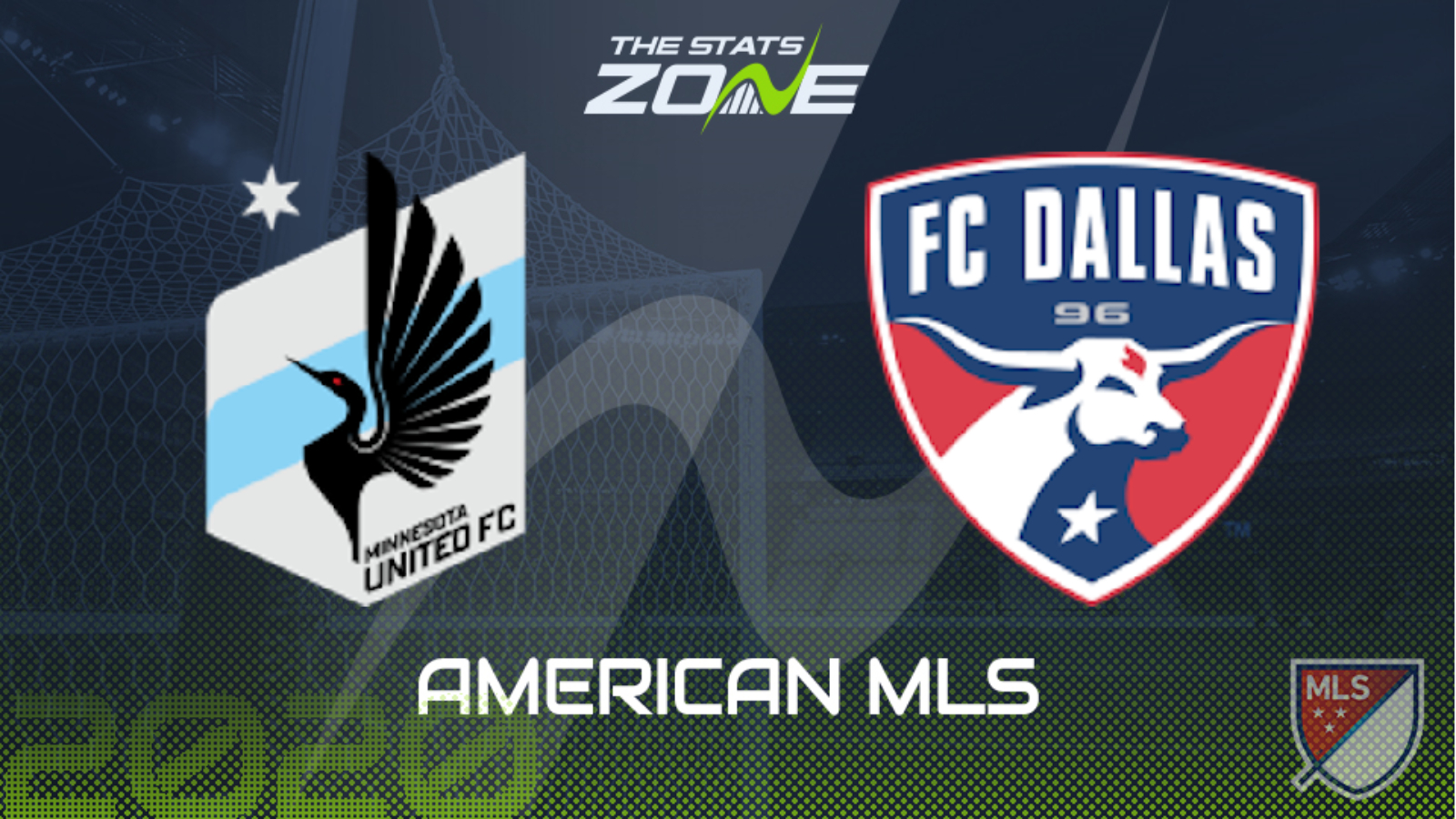 What television channel is Minnesota United vs Dallas on? Sky Sports, Premier Sports & FreeSports share the rights to MLS matches in the UK, so it is worth checking their schedules

Where can I get tickets for Minnesota United vs Dallas? Ticket information can be found on each club’s official website

Minnesota United ended their three-match losing streak thanks to a big win against Real Salt Lake and they will hope that signals the start of a better run of form as they aim to stay in contention at the top of the Western Conference. With Sporting KC and Seattle Sounders also struggling of late, their recent poor run has not impacted them too badly but they will not want to slip up again as they take on Dallas. It will be a tough contest with Dallas avoiding defeat in their last four but their lack of goals could be an issue and Minnesota should be able to capitalise by earning the three points here.