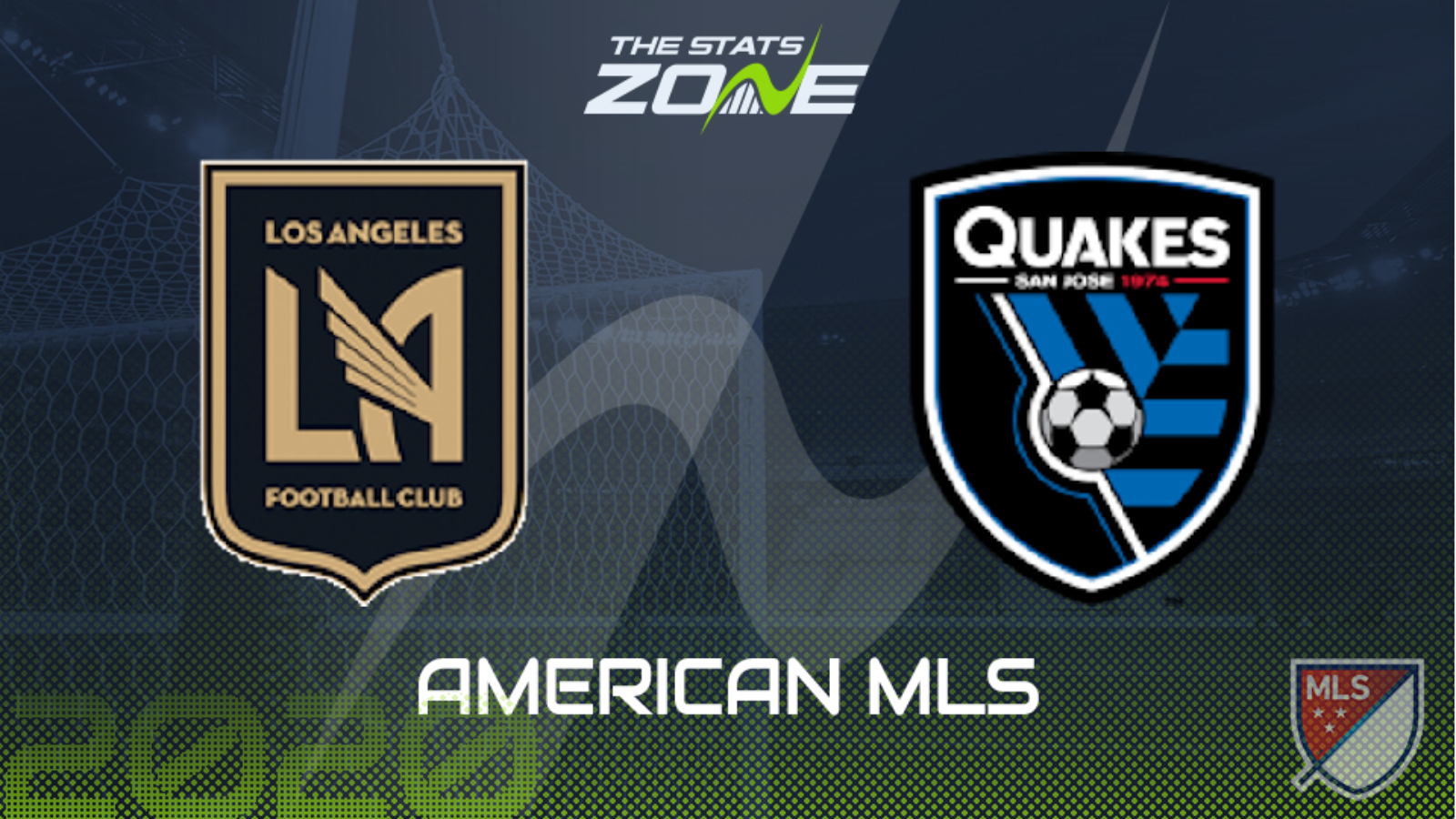 What television channel is Los Angeles vs SJ Earthquakes on? Sky Sports, Premier Sports & FreeSports share the rights to MLS matches in the UK, so it is worth checking their schedules

Where can I get tickets for Los Angeles vs SJ Earthquakes? Ticket information can be found on each club’s official website

Los Angeles have yet to really get going since they resumed their regular season campaign having lost the derby to LA Galaxy before being outclassed by Seattle Sounders last time out so head coach Bob Bradley will not be too pleased with what he is seeing right now. SJ Earthquakes lost 3-2 to LAFC’s cross-city rivals LA Galaxy last time out in what was their first competitive action for a month and they may be on the end of a response from the hosts here. Sooner or later LAFC will kick into gear and Bradley could ring the personnel changes to good effect here so expect a home win in this encounter.