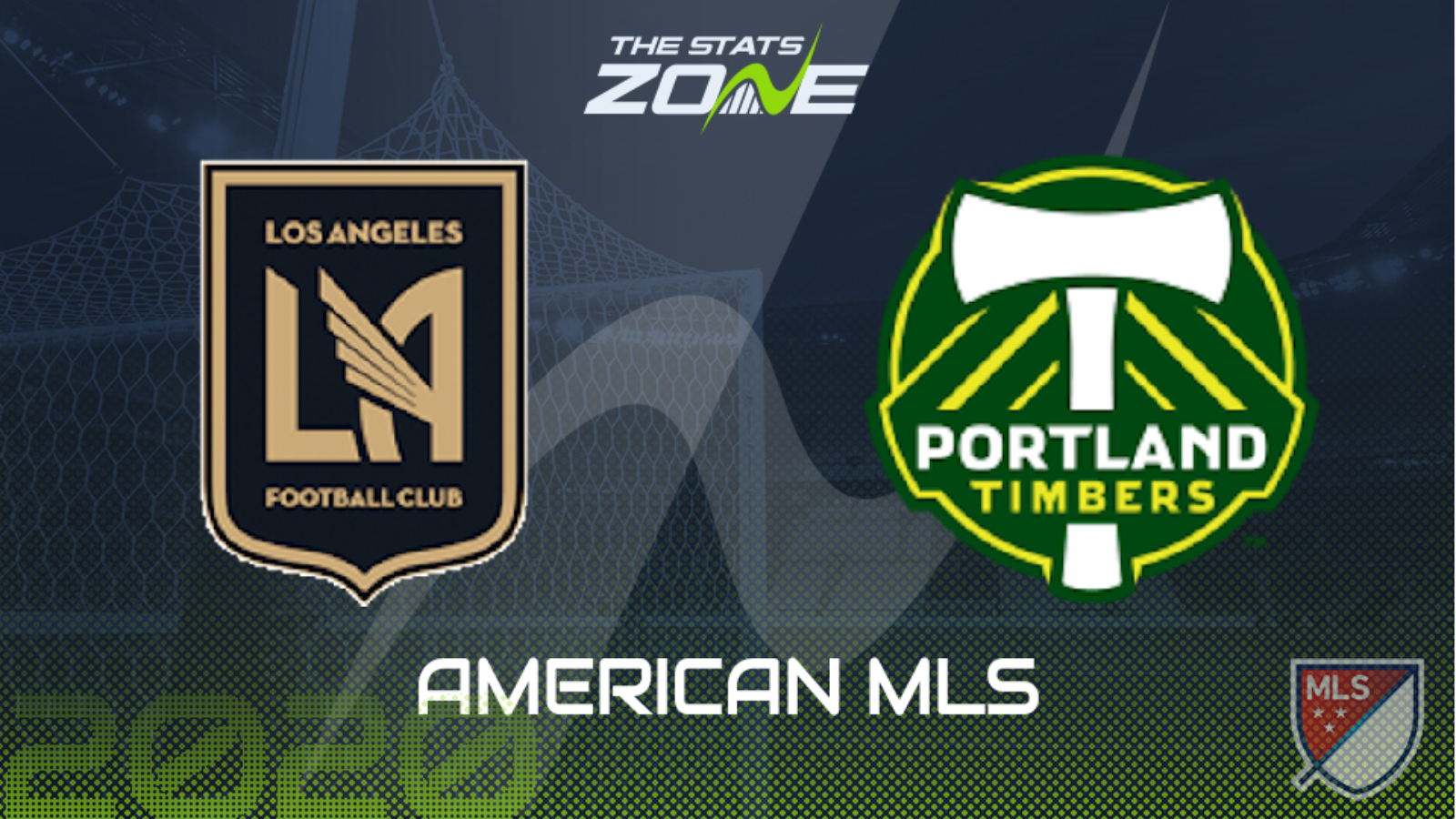 What television channel is Los Angeles vs Portland Timbers on? Sky Sports, Premier Sports & FreeSports share the rights to MLS matches in the UK, so it is worth checking their schedules

Where can I get tickets for Los Angeles vs Portland Timbers? Ticket information can be found on each club’s official website

LAFC are certainly not allowing the absence of Carlos Vela to dull their attacking threat in this tournament as they have scored an incredible nine goals across their two games so far – including an emphatic 6-2 win over local rivals LA Galaxy last time out – and they already have one foot in the knockout rounds. Portland Timbers have also performed well having won both their games so far and topping the group will now be their priority so that they achieve the best possible seeding. Both offences are performing well but there are certainly defensive frailties at both ends of the pitch and those could be exposed in a match which sees both teams score, with the slight preference going to the more dynamic LAFC.