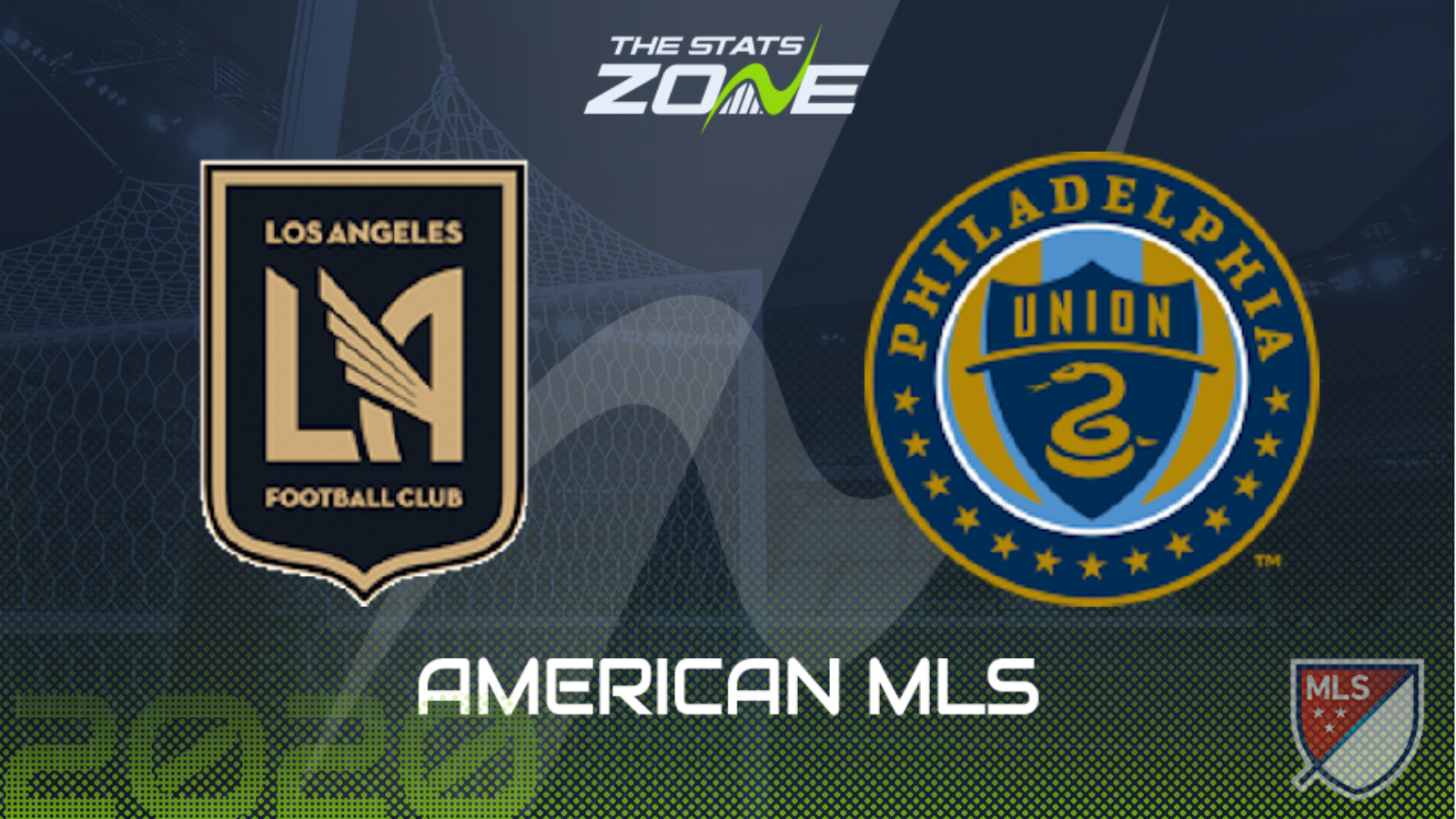 Where is Los Angeles vs Philadelphia Union being played? Banc of California Stadium

What TV channel is Los Angeles vs Philadelphia Union on in the UK? Sky Sports, Premier Sports & FreeSports share the rights to MLS matches in the UK, so it is worth checking their schedules

Where can I get tickets for Los Angeles vs Philadelphia Union?

It was as you were for Los Angeles last weekend with lethal striker Carlos Vela scoring the decisive goal against Inter Miami. The Mexican hit the net 34 times in MLS last season and will get plenty more this time around with a comfortable home win expected here.