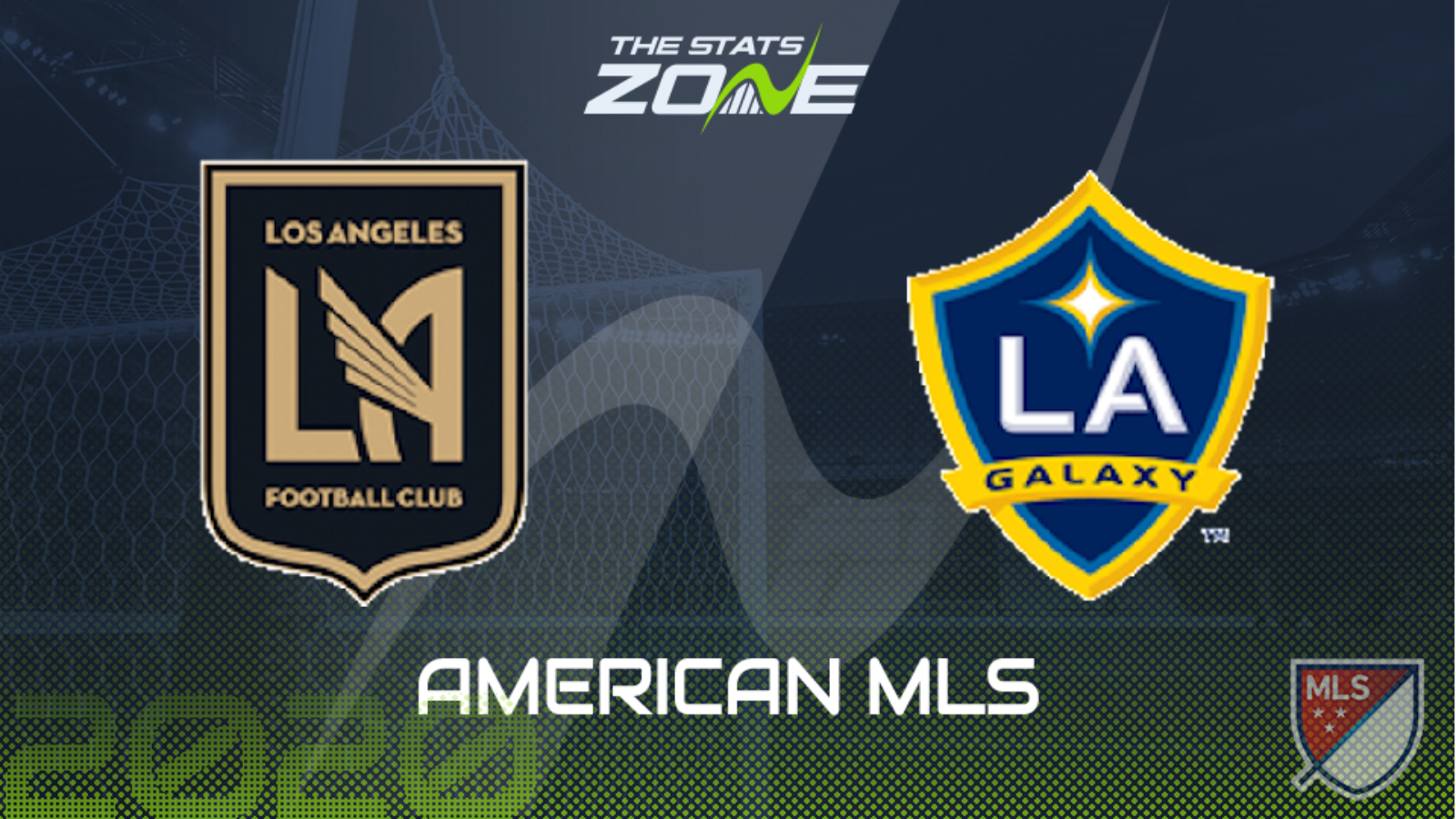 Where can I get tickets for Los Angeles vs LA Galaxy? This match will be played behind closed doors

The Los Angeles Derby has become quite the spectacle since LAFC’s introduction to the MLS in 2018 with an average of 5.3 goals being scored across the six meetings between the two sides. Both teams have scored in all of those encounters too, but this particular match will be missing some key ingredients such as the now departed Zlatan Ibrahimovic for Galaxy and the absent Carlos Vela for LAFC. Additionally, the lack of a raucous crowd may dull the occasion somewhat, so in contrast to previous meetings this may actually be a tight, low-scoring affair. Both teams need a result to stay in contention for the knockout rounds but this may result in a cagey affair with the two teams cancelling each other out so the Under 2.5 Goals market in El Trafico could represent tremendous value if you're in the mood for a punt.