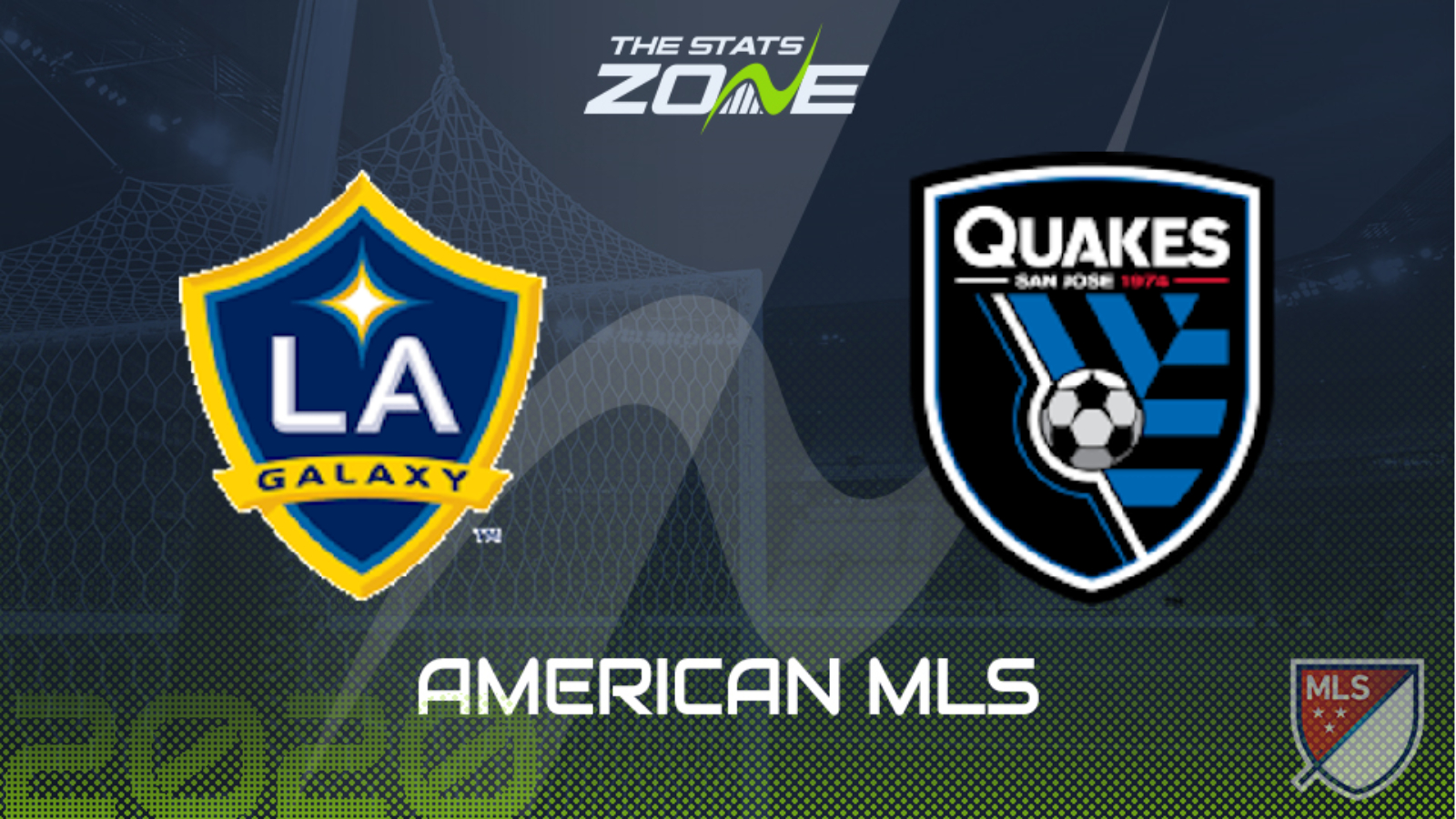 What television channel is LA Galaxy vs SJ Earthquakes on? Sky Sports, Premier Sports & FreeSports share the rights to MLS matches in the UK, so it is worth checking their schedules

Where can I get tickets for LA Galaxy vs SJ Earthquakes? Ticket information can be found on each club’s official website

There are finally some positive signs for LA Galaxy who, despite still languishing in last place in the Western Conference, have collected four points from their last two games and most notably defeated city rivals LAFC 0-2 last week on their return to regular season play. SJ Earthquakes, meanwhile, have not been in action for almost a month so it remains to be seen how that has affected their match sharpness. Their matches are usually full of goals though, and with the Galaxy possessing plenty of firepower, both teams can be expected to score here.