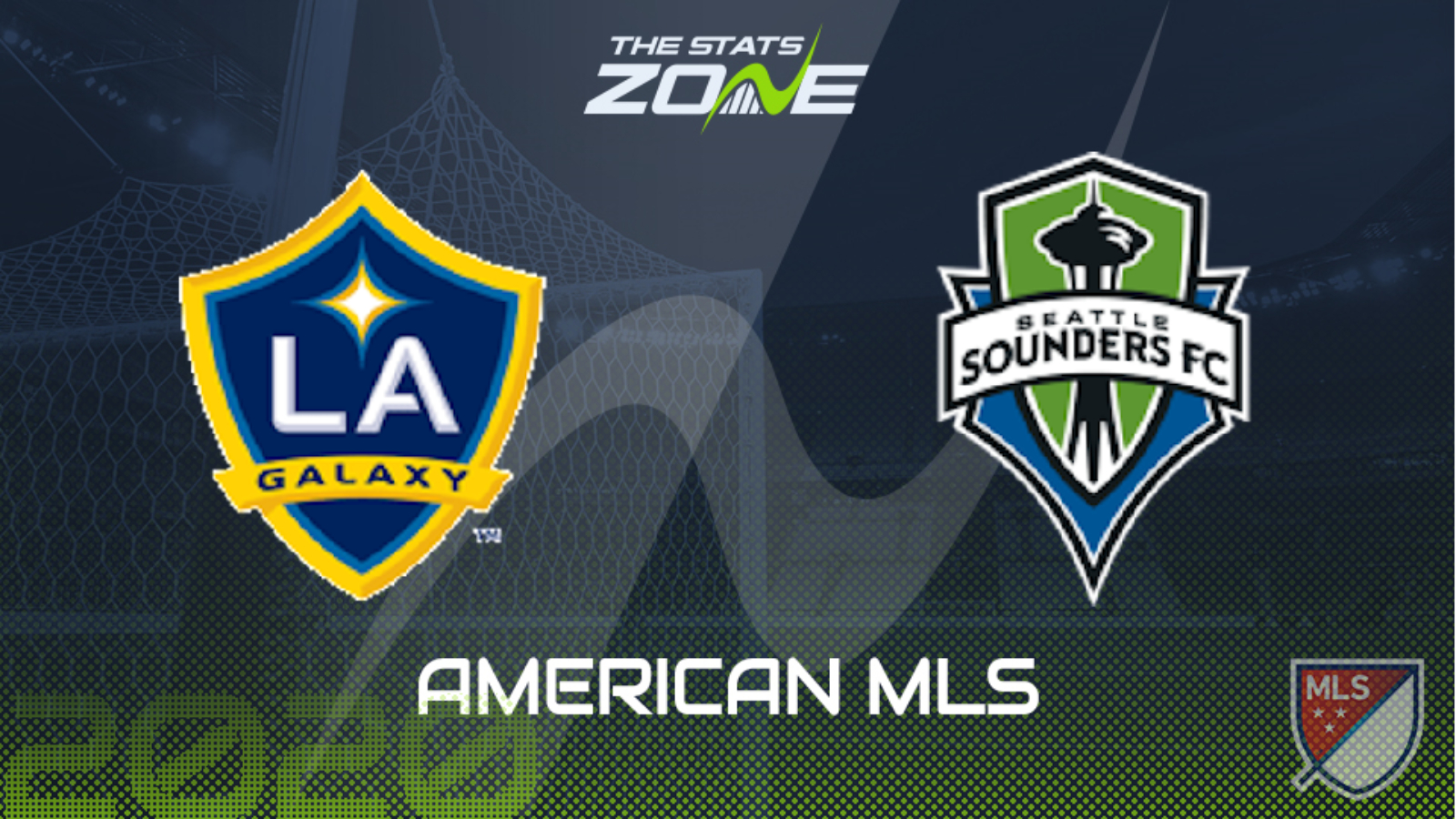 LA Galaxy gave their slim playoff hopes a boost with a 2-1 win over Real Salt Lake on Sunday evening in what was Dominic Kinnear’s first match in charge as interim coach but they cannot afford anything other than another win here if they are to keep the dream alive. That is easier said than done against a Seattle Sounders team who have been fighting for top spot in the Western Conference all season, but the visitors put in a rather disappointing display last time out when they lost 3-1 at Colorado Rapids. They will want to bounce back ahead of the playoffs and, against an LA Galaxy side who simply have to go out for the win, it is likely to be a fairly open game with plenty of goalmouth action. Therefore, Both Teams to Score is the betting tip.