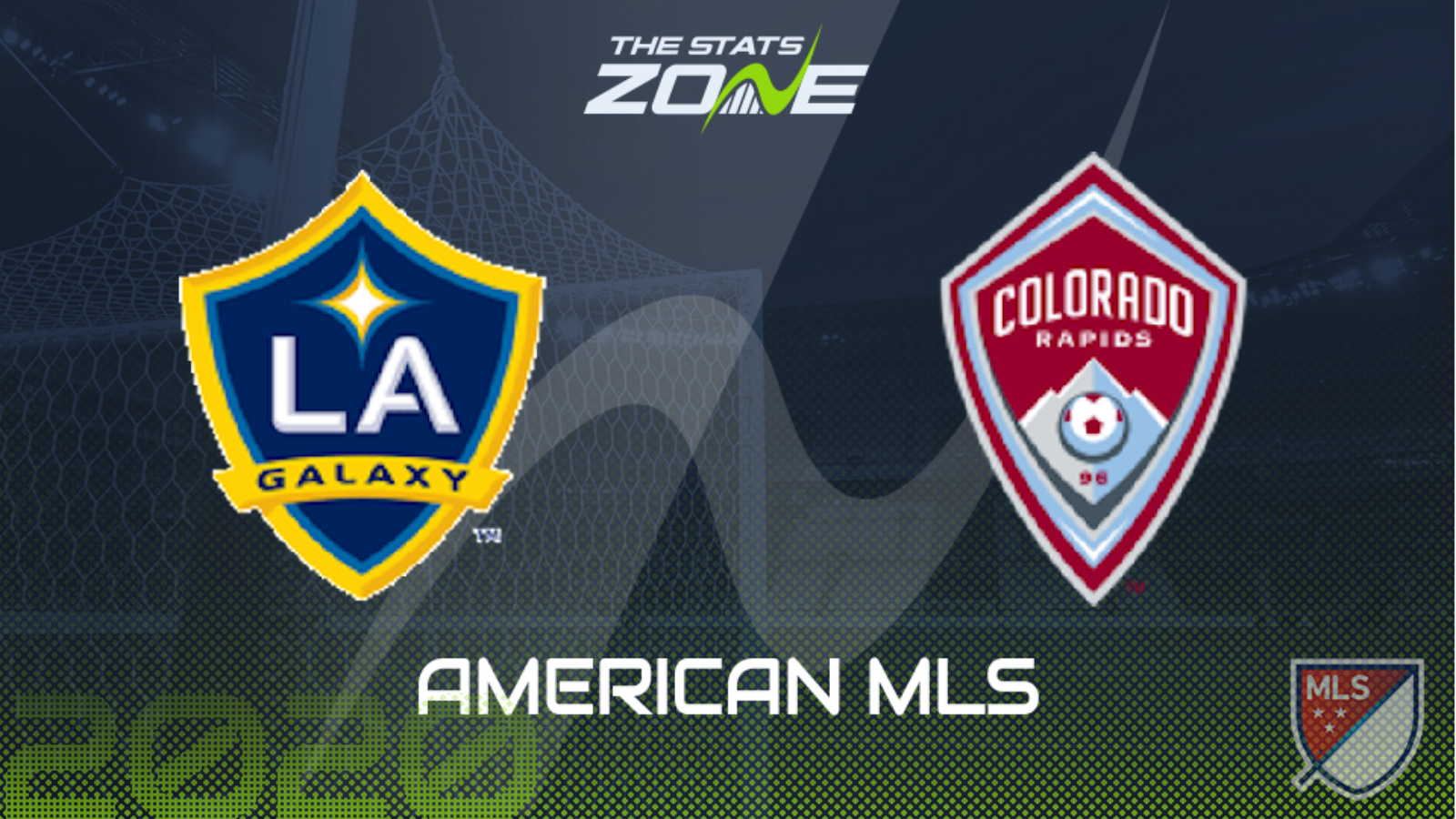 What television channel is LA Galaxy vs Colorado Rapids on? Sky Sports, Premier Sports & FreeSports share the rights to MLS matches in the UK, so it is worth checking their schedules

Where can I get tickets for LA Galaxy vs Colorado Rapids? Ticket information can be found on each club’s official website

In-form LA Galaxy were somewhat surprisingly held by struggling SJ Earthquakes last Sunday in match they were expected to pick up all three points in but the fact remains that they are unbeaten in their last six MLS games and morale will still be high in the camp. The entertain a Colorado Rapids side who have had far less time to prepare for this fixture given that they suffered a 4-1 defeat at Dallas midweek so boss Robin Fraser will almost certainly have to make several rotations to keep his side fresh. Galaxy are favoured to win this one, but Colorado have only failed to score once this season and they are good value to find the net at least, so both teams to score in a Galaxy win is the tip.