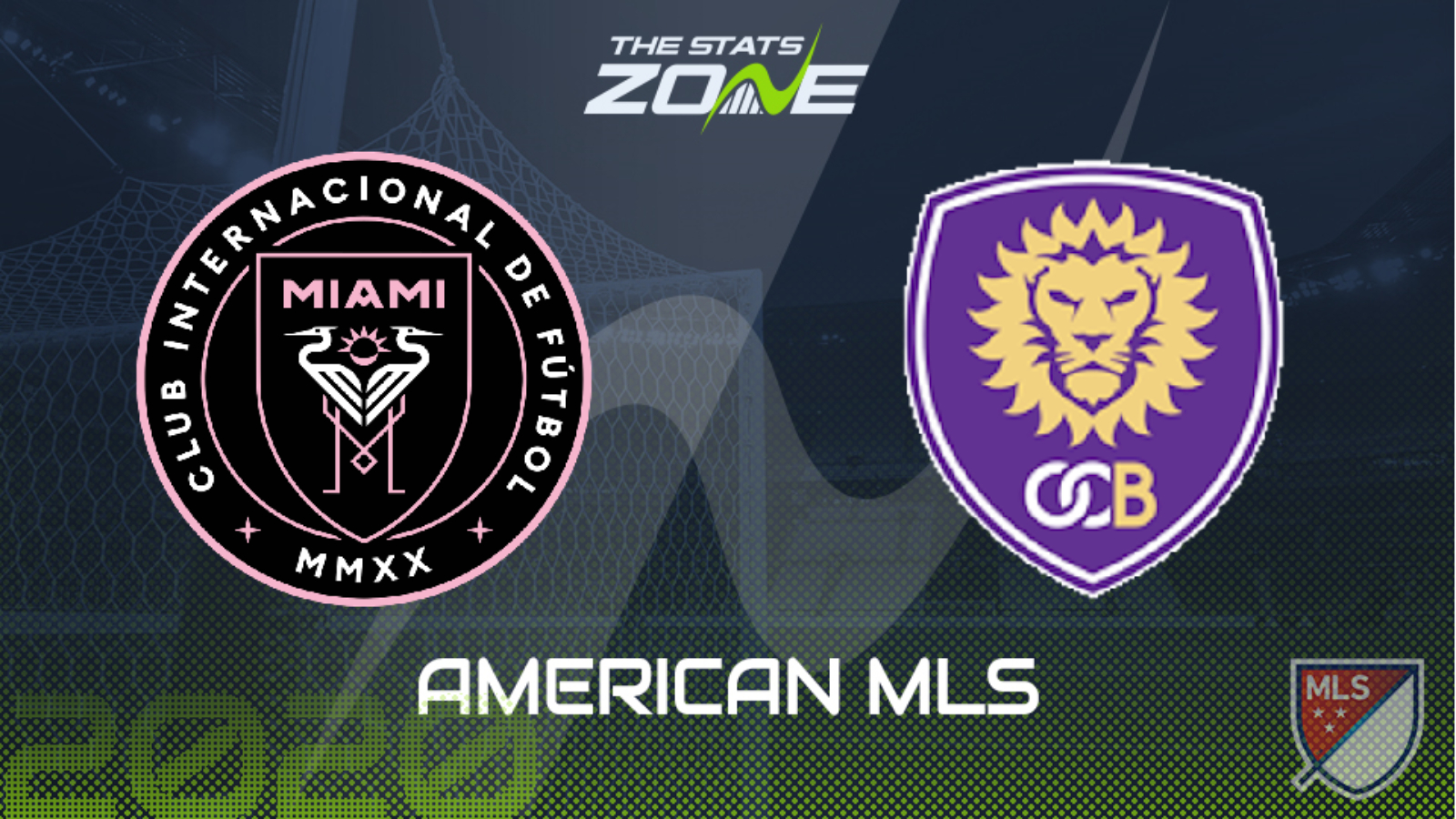 Inter Miami’s mini-run of good form came to an end with a 2-1 defeat at Montreal Impact last time out and they will have to make do without recent acquisition Gonzalo Higuain here after the veteran Argentine saw red after the final whistle of that match. They now entertain an Orlando City side who are unbeaten in their last 12 MLS matches although four of their last five encounters have been draws. The visitors will be kicking themselves after conceding an injury-time equaliser to New York RB last weekend and will be determined to make a fast start here. Orlando haven’t conceded the first goal in any of their last 11 games so backing them to score first could be profitable.