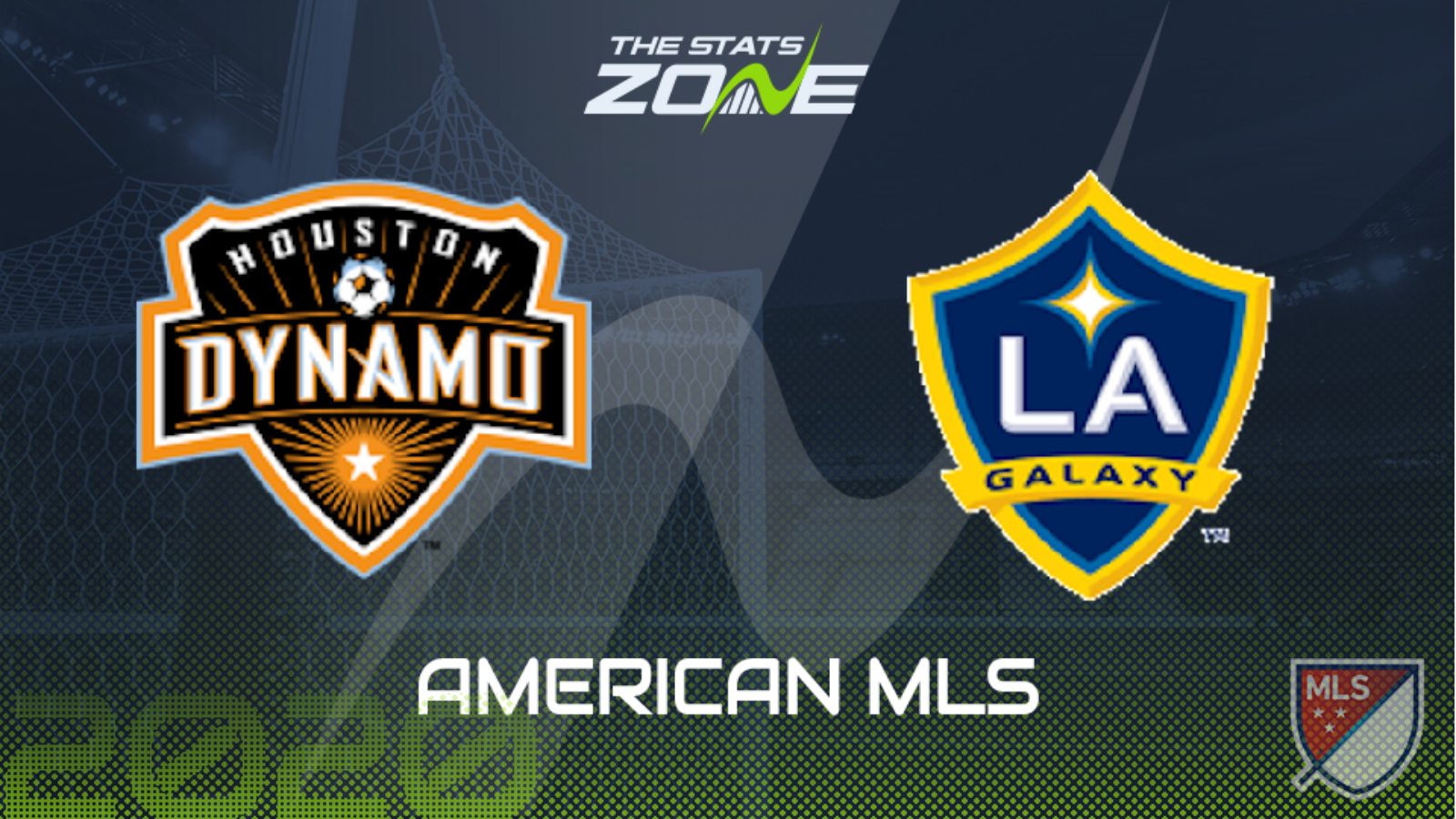 Where is Houston Dynamo vs LA Galaxy being played? BBVA Stadium

What TV channel is Houston Dynamo vs LA Galaxy on in the UK? Sky Sports, Premier Sports & FreeSports share the rights to MLS matches in the UK, so it is worth checking their schedules

Where can I get tickets for Houston Dynamo vs LA Galaxy?

LA Galaxy's marquee signing Javier Hernandez has some big boots to fill in the form of the departed Zlatan Ibrahimovic but the Mexican is a proven goalscorer and it would not be surprising to see him get his MLS career off to a flier by finding the net against Houston Dynamo here to get the visitors off to a winning start.