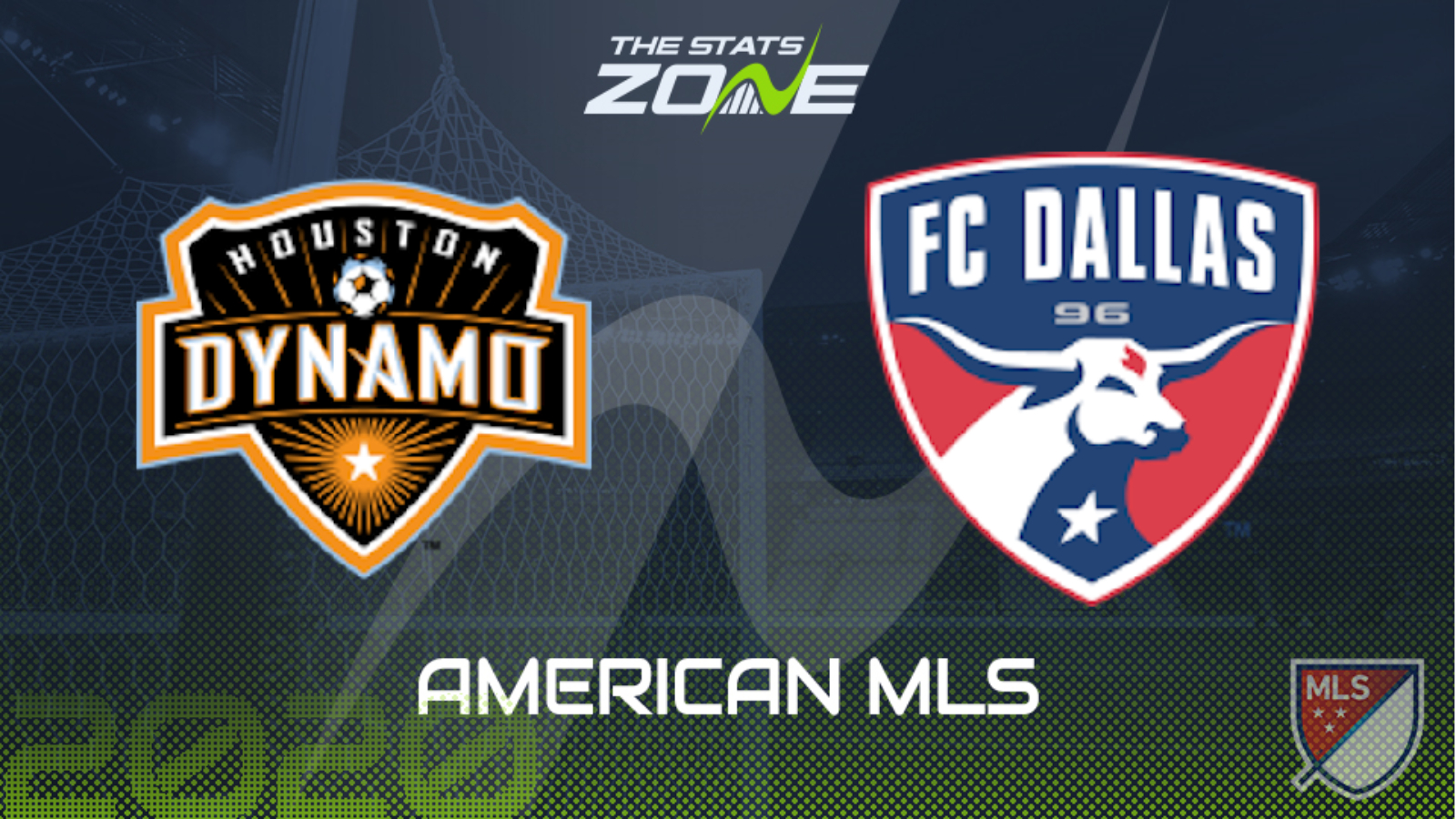 What television channel is Houston Dynamo vs Dallas on? Sky Sports, Premier Sports & FreeSports share the rights to MLS matches in the UK, so it is worth checking their schedules

Where can I get tickets for Houston Dynamo vs Dallas? Ticket information can be found on each club’s official website

Following their non-participation in the MLS is Back Tournament due to an outbreak of COVID-19 in the squad, Dallas have since played two regular season games – both against Nashville SC – but have not fared too well having failed to score in either and picking up just a point from them. They now go on the road for the first time this season and that usually means conceding goals, as towards the end of last season they failed to win any of their last seven MLS away games and conceded 18 goals in that span. Houston Dynamo, meanwhile, are more reliable goalscorers and have only failed to find the net once in their last 11 MLS games stretching back to last season. The hosts are yet to put on a win on the board in the current campaign but they are fancied to at least score the first goal in this encounter.