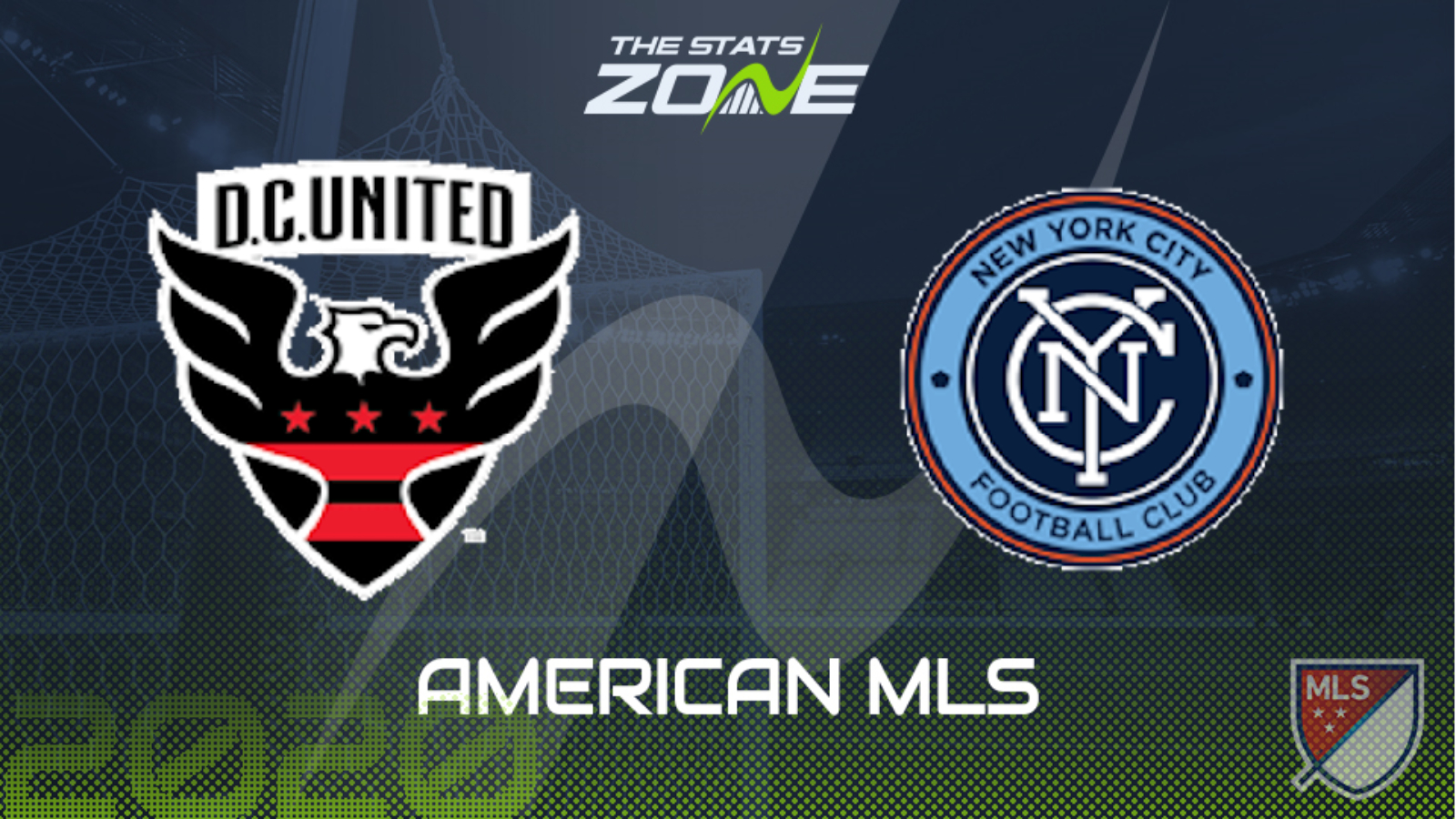 What television channel is DC United vs New York City on? Sky Sports, Premier Sports & FreeSports share the rights to MLS matches in the UK, so it is worth checking their schedules

Where can I get tickets for DC United vs New York City? Ticket information can be found on each club’s official website

A dramatic 98th-minute goal from substitute Erik Sorga – his first for the club – handed DC United their first win in seven MLS games and they will look to follow up that 0-1 win against New York RB by overcoming their cross-city rivals New York City. However, Ronny Deila’s side have now won three games on the spin and have really started to click so a second straight win for DC United does not seem likely. The hosts also tend to be slow starts as they have scored the first goal of the match only once in their last eight matches and it is almost a year since they managed to find the net in the first half of a match. Therefore New York City are more likely to open the scoring so the Team to Score First market looks tempting.