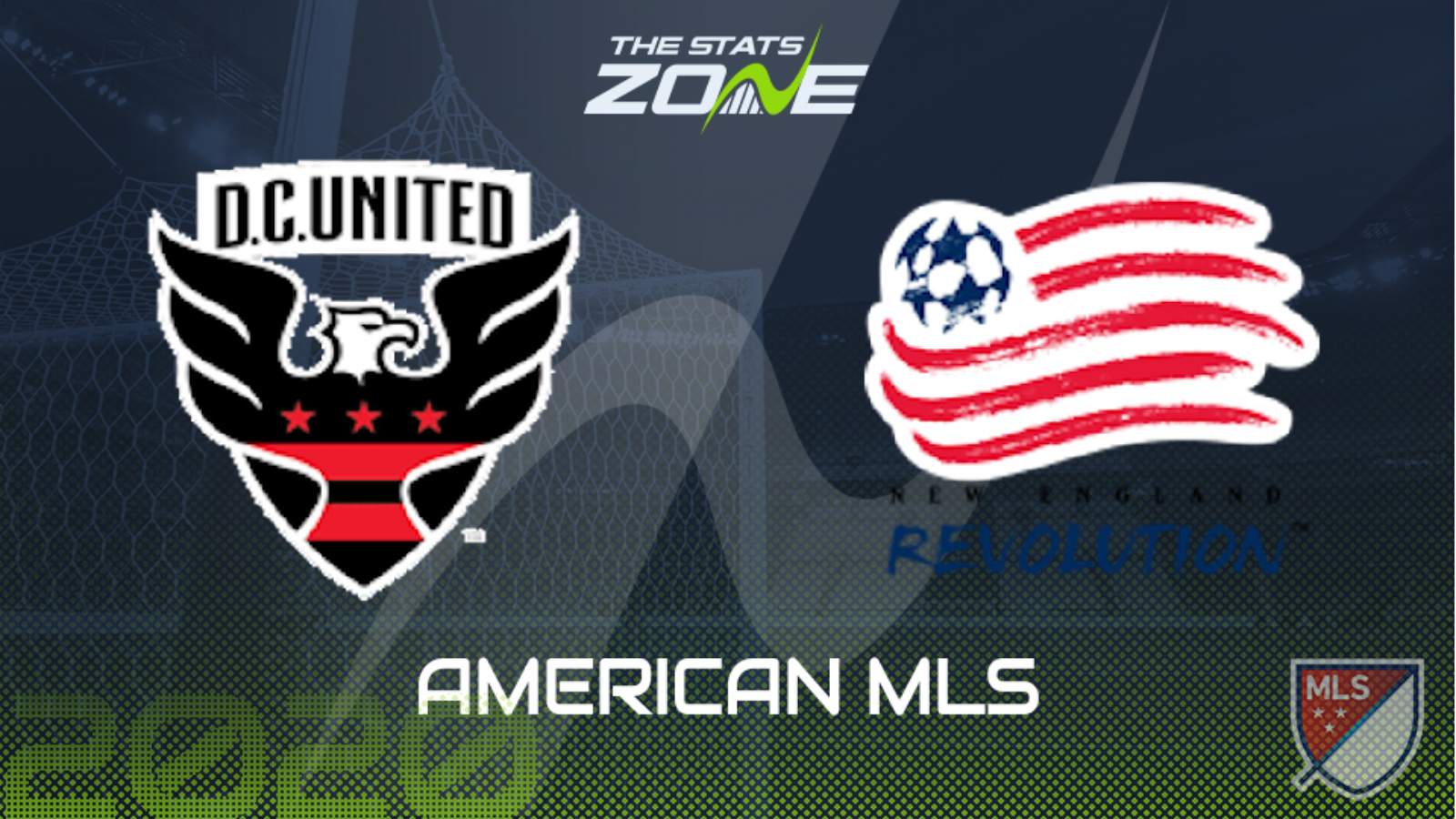 Where can I get tickets for DC United vs New England Revolution? This match will be played behind closed doors

DC United left it late in their opener with Toronto but rallied from two goals down to snatch a last-gasp draw while New England Revolution ground out a narrow 1-0 win against Montreal Impact so a win here for either team will see them put one foot in the knockout rounds. It is very difficult to separate the two sides – indeed the last two meetings have ended in stalemate – so backing the draw could be a smart play here especially as New England would likely settle for that as four points after two games would leave them in a great position.