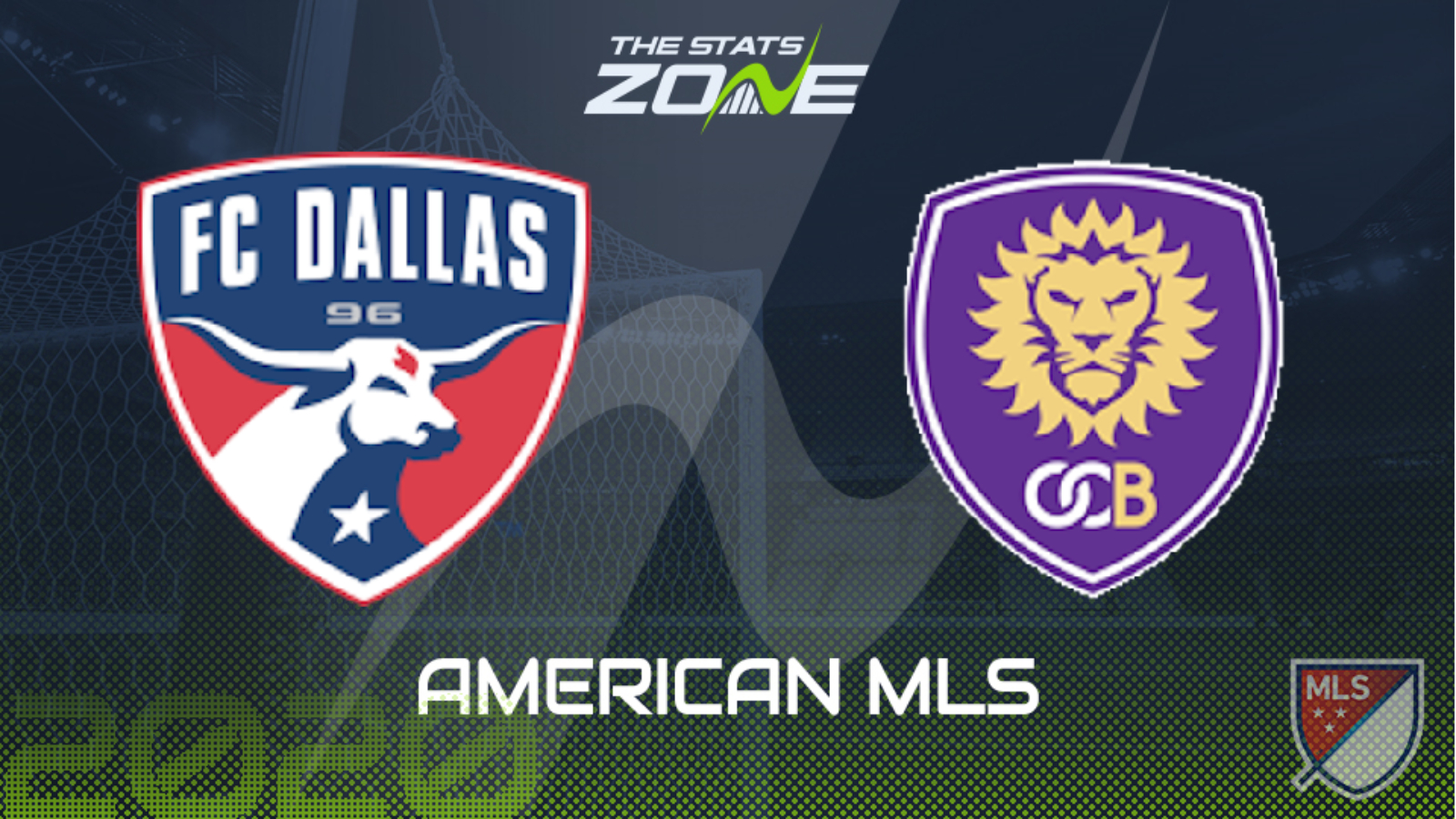 What television channel is Dallas vs Orlando City on? Sky Sports, Premier Sports & FreeSports share the rights to MLS matches in the UK, so it is worth checking their schedules

Where can I get tickets for Dallas vs Orlando City? Ticket information can be found on each club’s official website

Dallas’ three-game win streak came to an end with a narrow 1-0 defeat at Atlanta United midweek and, although they have won their last three home games, they are facing one of the form teams in MLS with Orlando City now riding a seven-game unbeaten run. That represents their longest ever spell without defeat in the MLS and they will be in no mood to see it end here. Given the fact they are averaging almost two goals per game, it is a reasonable assumption to say there will score here but they also haven’t kept a clean sheet in their last 11 MLS games so both teams to score certainly looks on in this match.