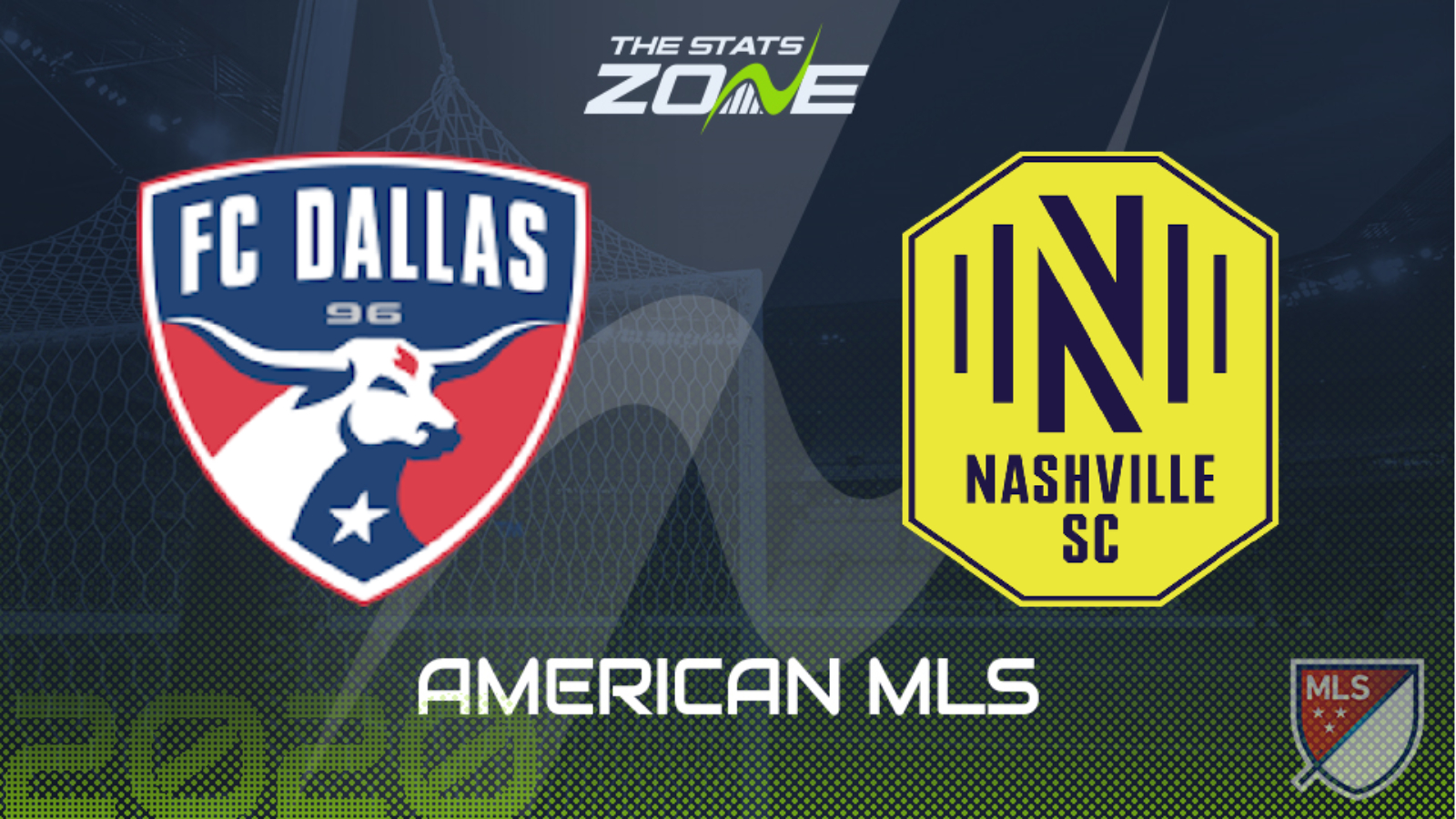 What television channel is Dallas vs Nashville SC on? Sky Sports, Premier Sports & FreeSports share the rights to MLS matches in the UK, so it is worth checking their schedules

Where can I get tickets for Dallas vs Nashville SC? Ticket information can be found on each club’s official website

The MLS regular season resumes after the enforced break with the first ever meeting between Dallas and Nashville. This will be the first competitive match in just over five months for both clubs as they pulled out of the MLS is Back Tournament in early July due to positive coronavirus cases within their squads. Dallas won one and drew one of their two matches prior to the break whereas Nashville have yet to pick up a point in the MLS after suffering back-to-back defeats against Atlanta United and Portland Timbers. It is tough to know for certain how sharp each team will be after such a long wait between games and it would be a lot to expect for them both to hit the ground running, the hosts do have the edge in terms of quality though and they are predicted to claim maximum points from this encounter.