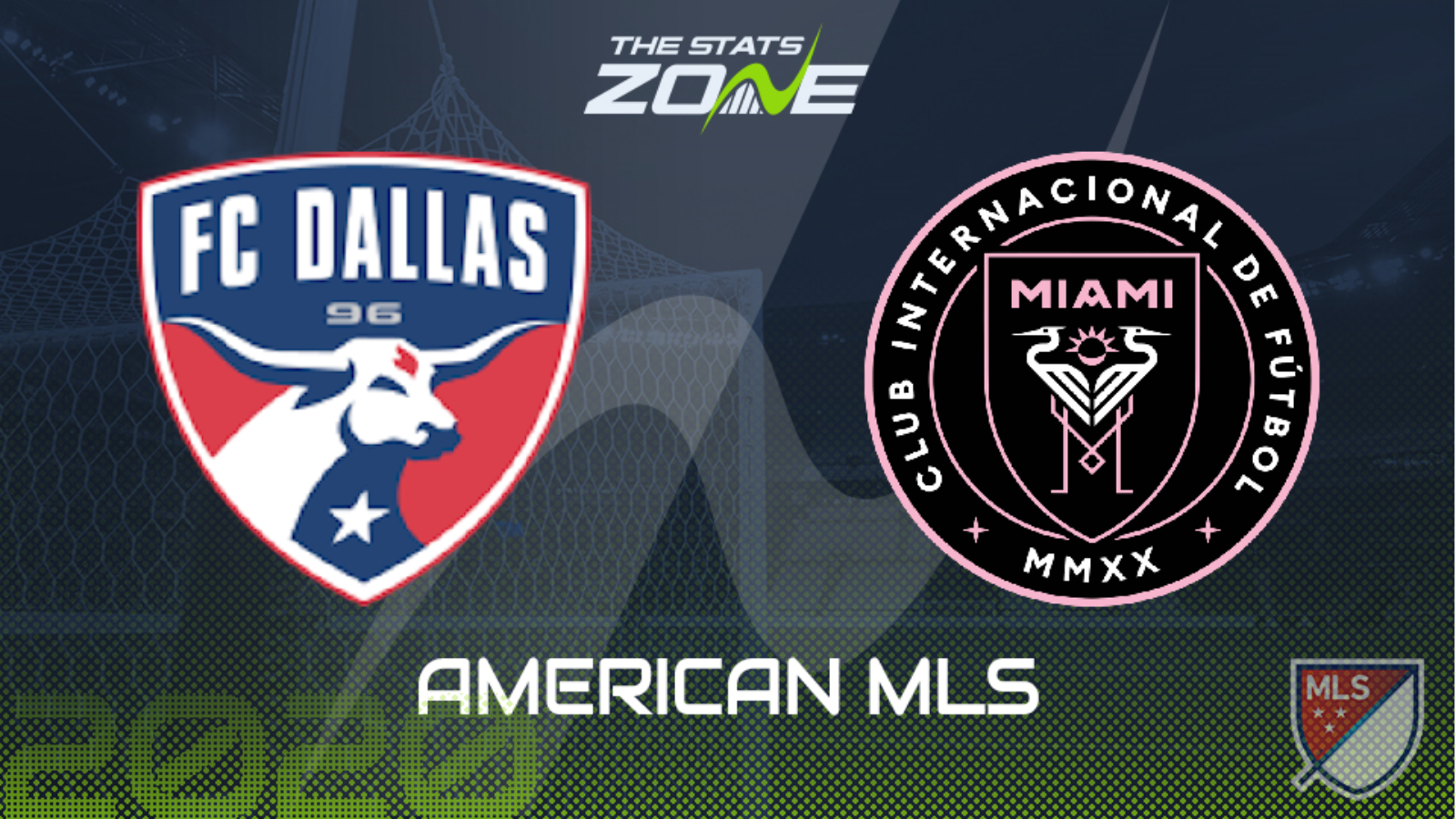 What television channel is Dallas vs Inter Miami on? Sky Sports, Premier Sports & FreeSports share the rights to MLS matches in the UK, so it is worth checking their schedules

Where can I get tickets for Dallas vs Inter Miami? Ticket information can be found on each club’s official website

Inter Miami came from behind to beat Orlando City over the weekend which brought to an end their opponents’ club record 12-game unbeaten run. That will have no doubt given them plenty of confidence ahead of this fixture but Dallas are certainly no slouches at home having gone unbeaten in their last seven matches at Toyota Stadium. That impressive home form, combined with Inter Miami’s improved displays lately, should ensure a competitive encounter so it would be no surprise to see this one end all square.