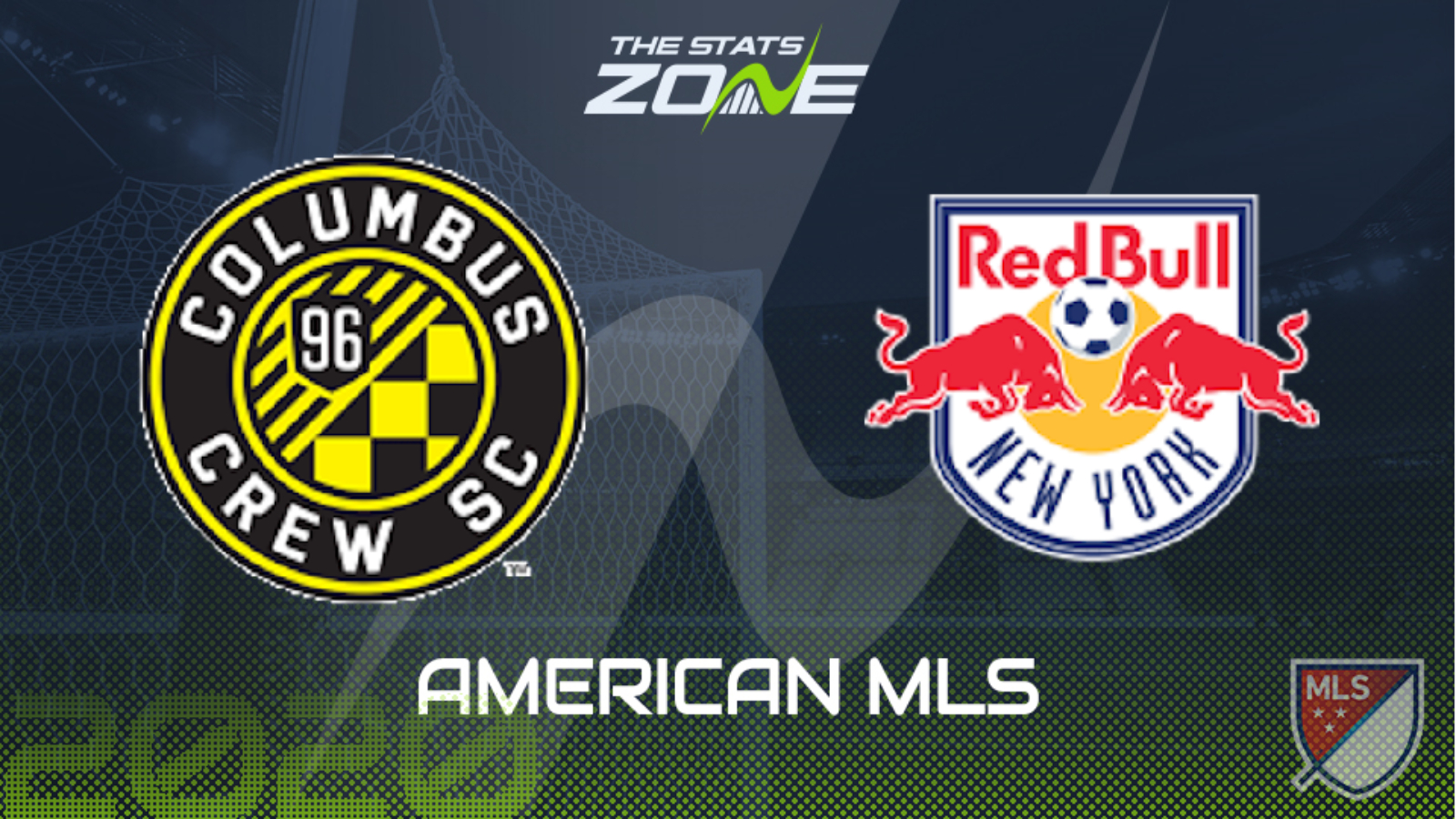 What television channel is Columbus Crew vs New York RB on? Sky Sports, Premier Sports & FreeSports share the rights to MLS matches in the UK, so it is worth checking their schedules

Where can I get tickets for Columbus Crew vs New York RB? This match will be played behind closed doors

Columbus Crew and New York Red Bulls came away from their openers with wins but in entirely different fashion, with the Crew routing Cincinnati 4-0 and the Bulls holding out for a 1-0 victory over Atlanta United. They have therefore put themselves in a good position to qualify from Group E – especially New York who face Cincinnati last – so both sides may be content with a point in this one. They are fairly well-matched and their meetings rarely tend to be one-sided so the betting tip is for a draw, with slight preference for the Crew if Draw no Bet takes your fancy.