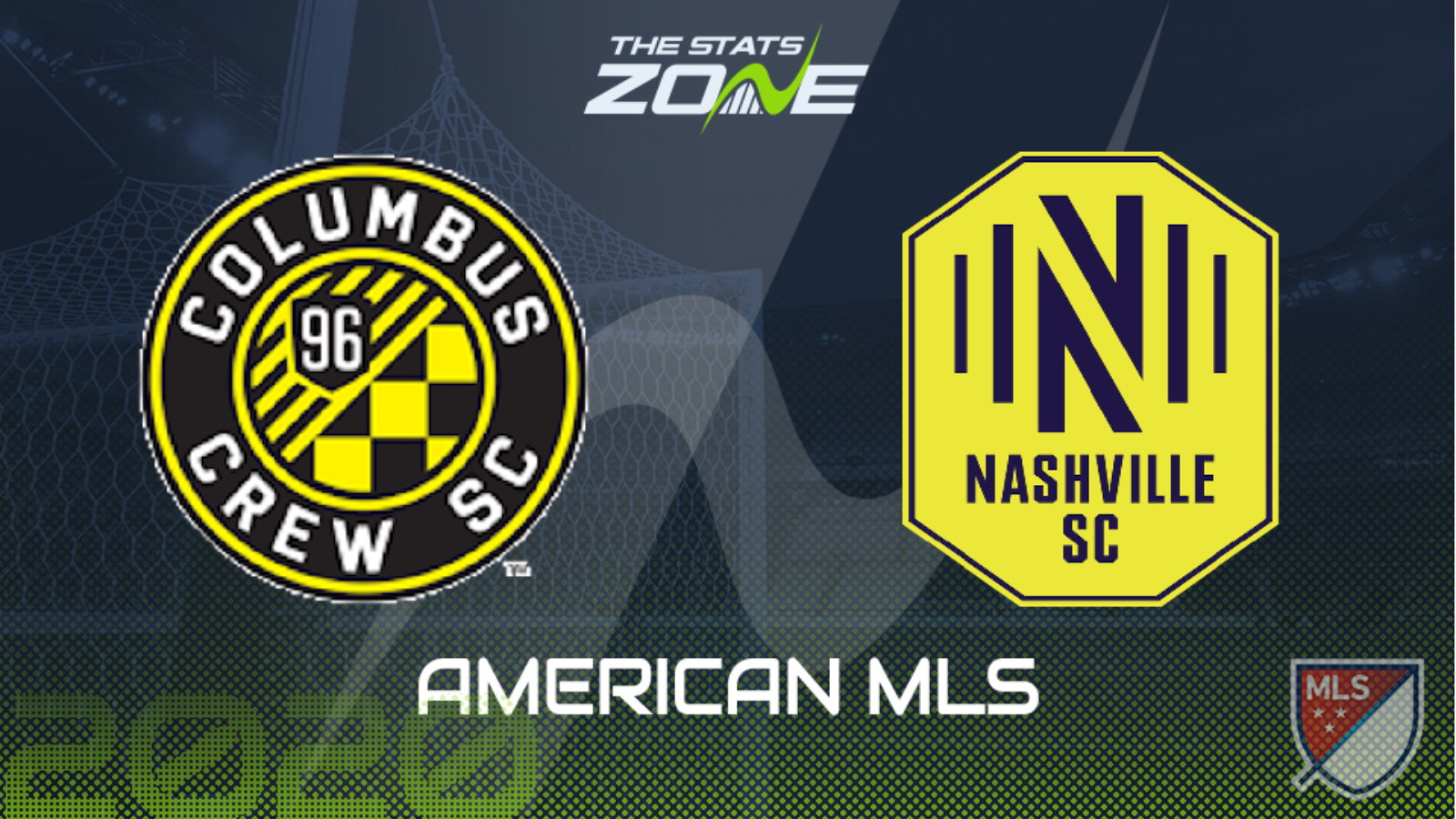 What television channel is Columbus Crew vs Nashville SC on? Sky Sports, Premier Sports & FreeSports share the rights to MLS matches in the UK, so it is worth checking their schedules

Where can I get tickets for Columbus Crew vs Nashville SC? Ticket information can be found on each club’s official website

In their inaugural season as an MLS franchise, Nashville SC have done extraordinarily well to reach this stage and they have timed their good run of form at just the right time. They sensationally eliminated last year’s MLS Cup runners-up Toronto in their midweek quarter-final in a match that went to extra-time but that could ultimately be their undoing here as there is bound to be some fatigue in the camp. Columbus Crew have had a full week to prepare after their 3-2 win over New York RB last weekend and, with home advantage to boot, they are fancied to sneak the win here in what is likely to be a tense, low-scoring game.