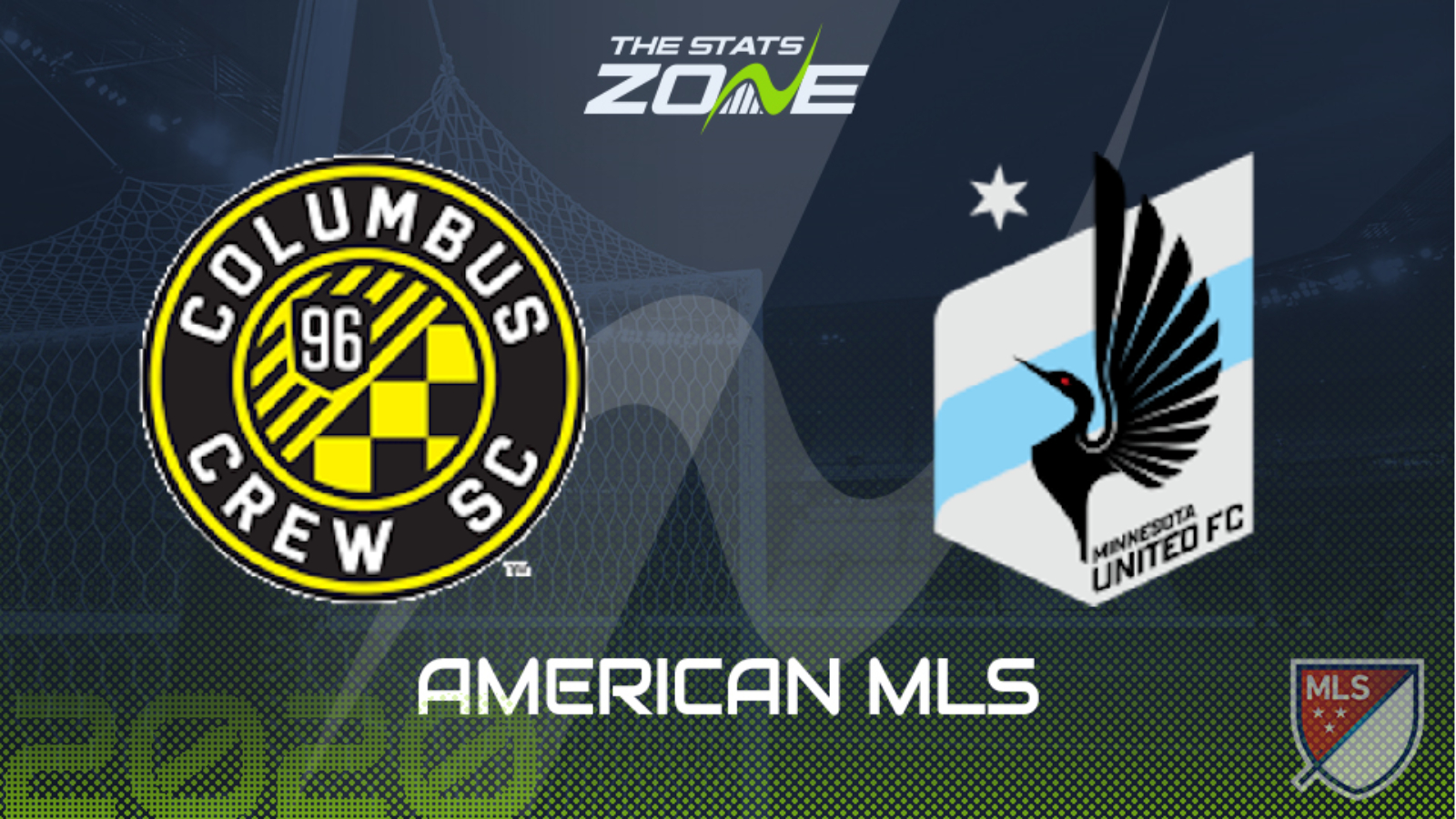 What television channel is Columbus Crew vs Minnesota United on? Sky Sports, Premier Sports & FreeSports share the rights to MLS matches in the UK, so it is worth checking their schedules

Where can I get tickets for Columbus Crew vs Minnesota United? Ticket information can be found on each club’s official website

Columbus Crew have undoubtedly been one of the most impressive teams in the tournament so far as they won all three of their group matches without conceding. There is an argument to say that their three opponents – Cincinnati, New York Red Bulls and Atlanta United – underperformed and didn’t really challenge the Black & Gold, but there’s no denying that they will come into this match with confidence. The stakes are different now in the knockout stages and Minnesota can certainly challenge them. Ethan Finlay – who scored against the Crew in the last meeting between the two teams and bagged a brace against Colorado Rapids last time out – will be a particular danger and you can certainly see Minnesota scoring here, but this talented Crew side can outscore them so the tips is for a Black & Gold victory in a match that sees both teams score.