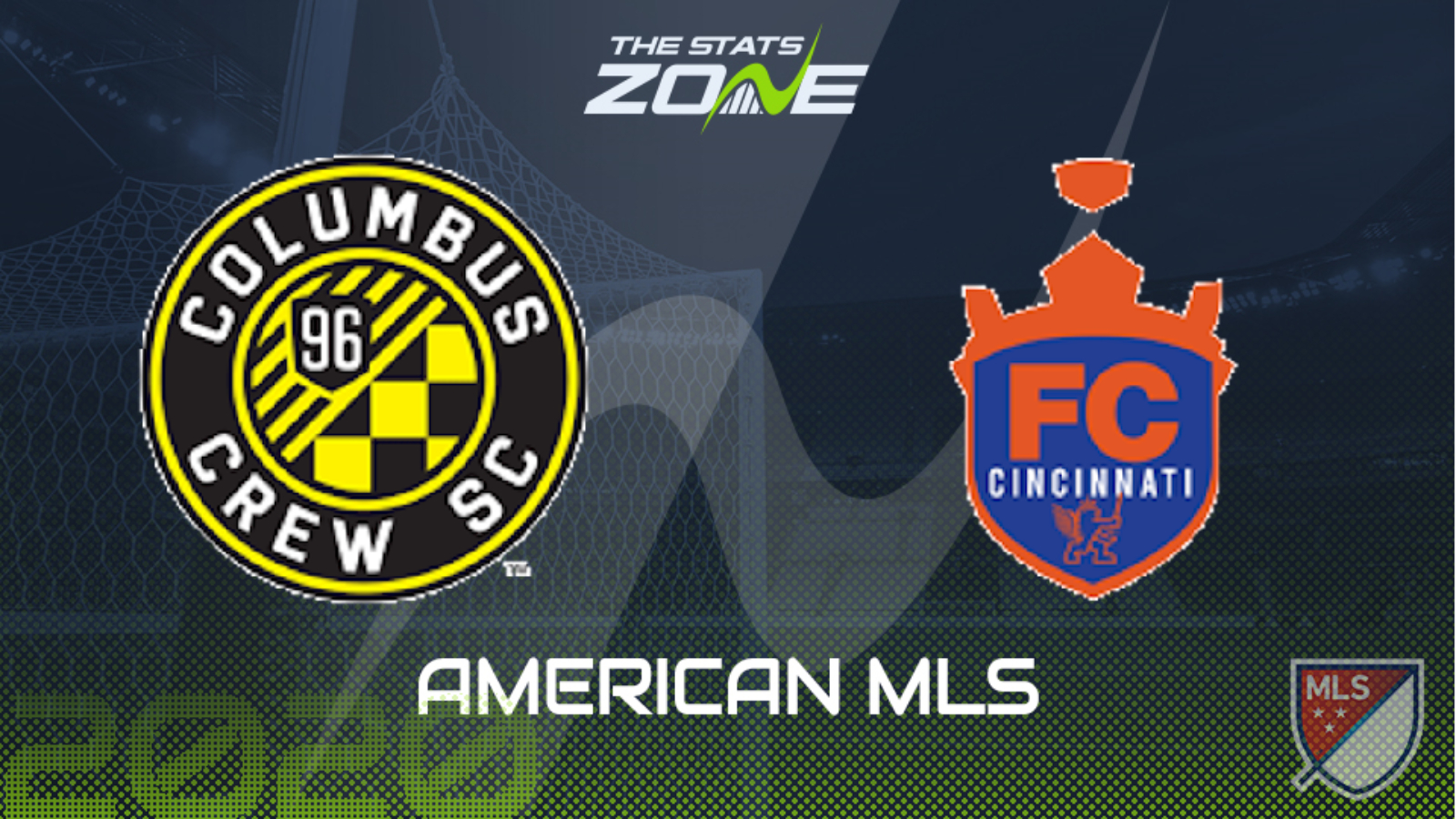 What television channel is Columbus Crew vs Cincinnati on? Sky Sports, Premier Sports & FreeSports share the rights to MLS matches in the UK, so it is worth checking their schedules

Where can I get tickets for Columbus Crew vs Cincinnati? Ticket information can be found on each club’s official website

Jaap Stam has instilled a sense of solidity into this Cincinnati side as three of their last four matches have been goalless draws but all of those were at home and they now need to transfer that discipline to the road. There is also the small matter of their misfiring attack as they are averaging well under a goal a game this season. Another 0-0 does not seem likely against high-flying Columbus Crew though, who have not contested a goalless draw for almost two years. The hosts also boast a superb defensive record having only conceded twice in regular season play so a win to nil for the Crew looks on the cards here.