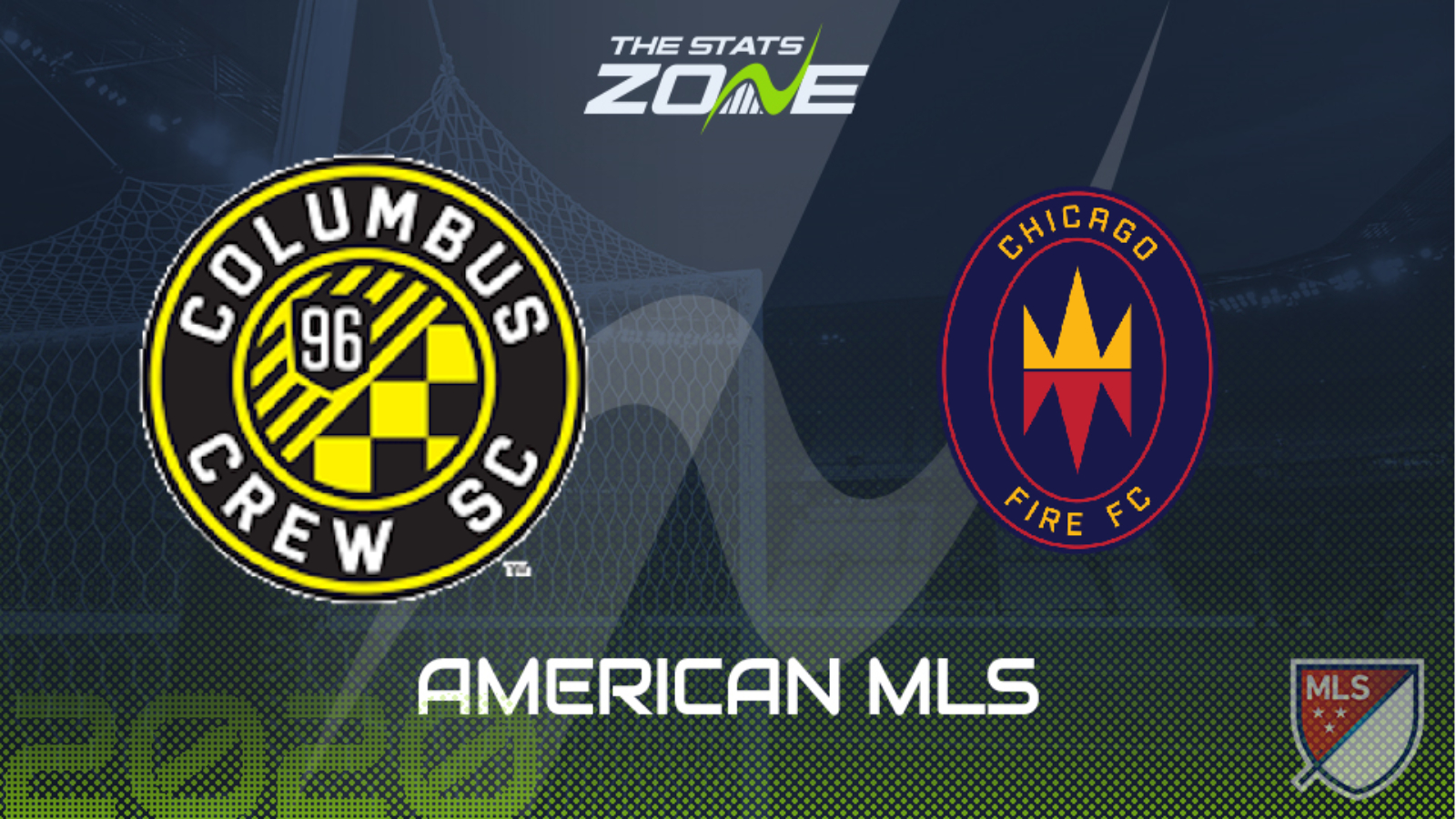 What television channel is Columbus Crew vs Chicago Fire on? Sky Sports, Premier Sports & FreeSports share the rights to MLS matches in the UK, so it is worth checking their schedules

Where can I get tickets for Columbus Crew vs Chicago Fire? Ticket information can be found on each club’s official website

Columbus Crew get their regular season campaign back underway after a surprise elimination in the last 16 of the MLS is Back tournament but they sit atop the Eastern Conference standings having picked up 13 points from a possible 15 available. Their opponents Chicago Fire have not fared anywhere near as well though and have looked defensively suspect from the beginning of the season, having failed to keep a clean sheet in 2020. They are languishing near the bottom of the Eastern Conference at the moment and, despite the fact the last five meetings between the two teams in all competitions have ended in score draws (after extra-time), the Crew look much the stronger outfit at the moment and could have this match wrapped up by half-time. Therefore, the Double Result market is the betting tip.