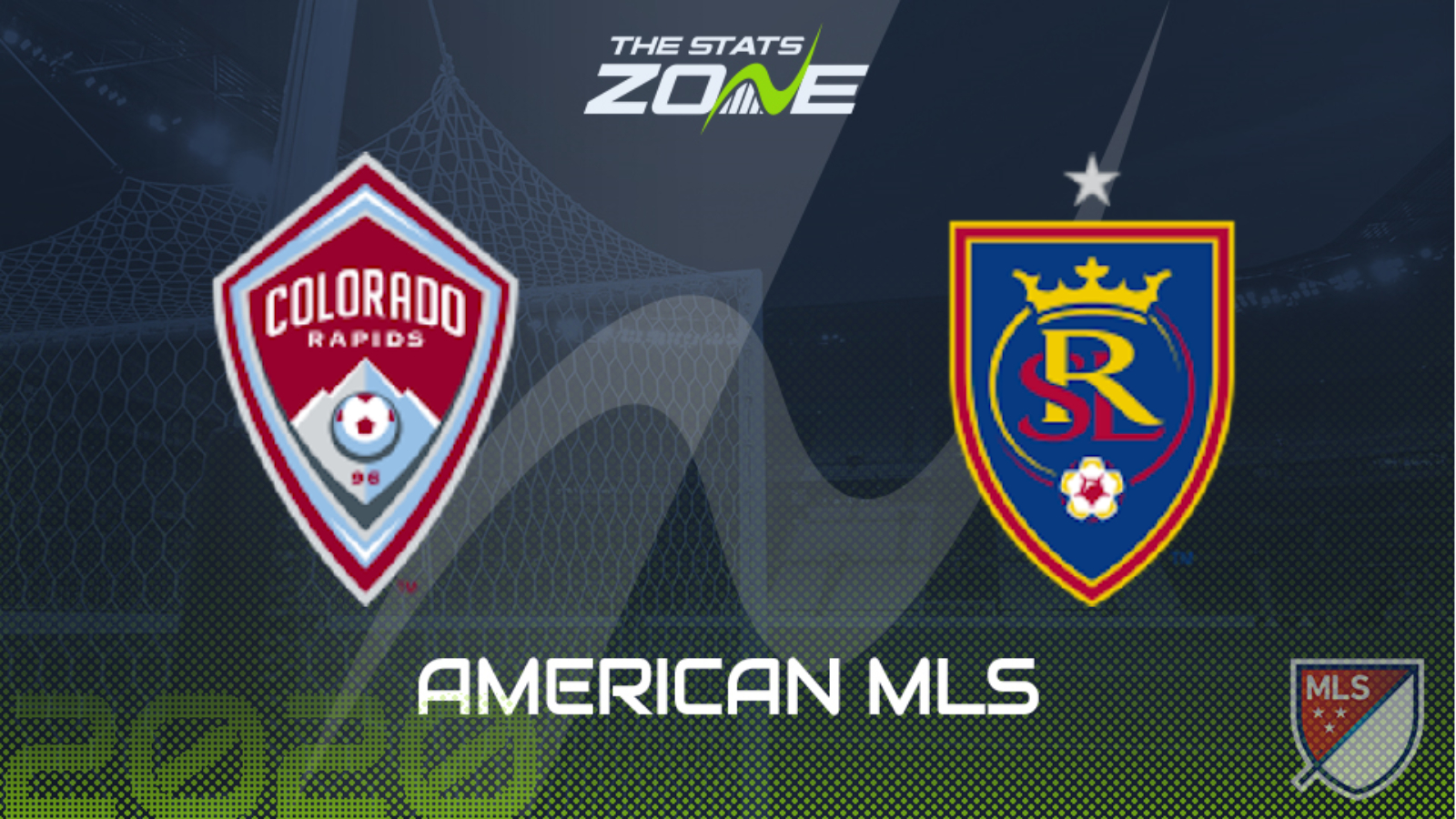 What television channel is Colorado Rapids vs Real Salt Lake on? Sky Sports, Premier Sports & FreeSports share the rights to MLS matches in the UK, so it is worth checking their schedules

Where can I get tickets for Colorado Rapids vs Real Salt Lake? Ticket information can be found on each club’s official website

Colorado Rapids started off the season well with a pair of victories but then failed to get out of their group in the MLS is Back Tournament as their defensive fragility was exposed. Real Salt Lake – drawn in the same group in Orlando and subsequently won the corresponding fixture between the two sides – did reach the knockout rounds but were overwhelmed by SJ Earthquakes in the last 16. However, they have generally shown more solidity than the Rapids who have not kept a clean sheet this season, so RSL could sneak an away win here.