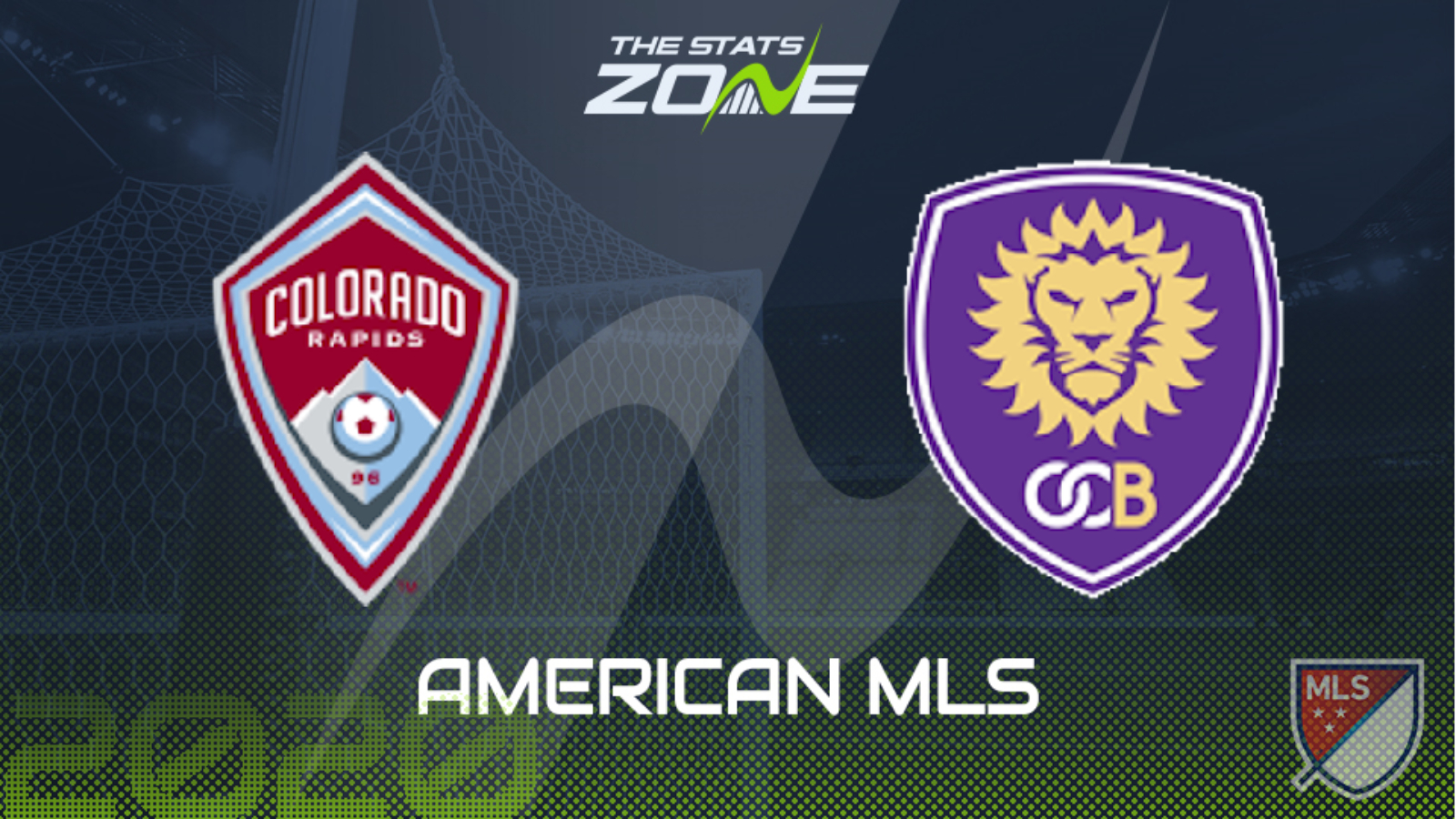 Where is Colorado Rapids vs Orlando City being played? Dick's Sporting Goods Park

What TV channel is Colorado Rapids vs Orlando City on in the UK? Sky Sports, Premier Sports & FreeSports share the rights to MLS matches in the UK, so it is worth checking their schedules

Where can I get tickets for Colorado Rapids vs Orlando City?

Colorado Rapids got their campaign off to a fine start with an away win at DC United to continue the good form they finished last season in but, as shown by their goalless draw opener, Orlando City look to have tightened up at the back and they could restrict this to a low-scoring affair.