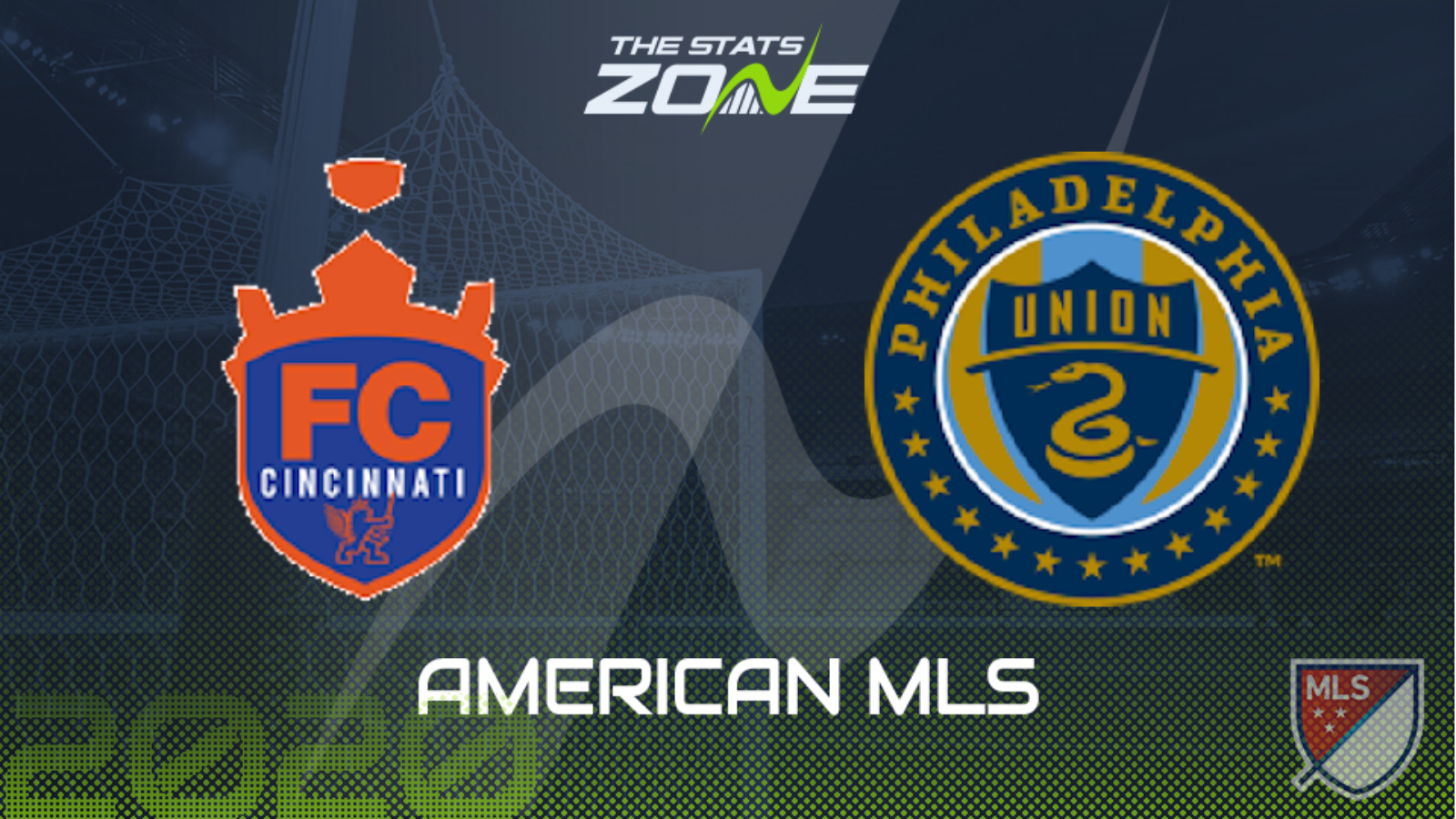 What television channel is Cincinnati vs Philadelphia Union on? Sky Sports, Premier Sports & FreeSports share the rights to MLS matches in the UK, so it is worth checking their schedules

Where can I get tickets for Cincinnati vs Philadelphia Union? Ticket information can be found on each club’s official website

Cincinnati pulled off a much-needed 0-1 win at New York RB over the weekend which saw their seven-game winless run come to an end but the fact remains that they lack a cutting edge in attack. They’ve scored the fewest goals in the MLS to date and they entertain a Philadelphia Union side here who boast one of the best defensive records in the Eastern Conference. Not only that, but the visitors have won five of their last six games and are seeking a fourth straight MLS win for the first time in over two years so the morale and confidence in Jim Curtin's squad is high right now. They’ve scored an impressive 13 goals in their last five matches and they will cause this Cincinnati defence plenty of problems so an away win in a match featuring over 2.5 goals looks on the cards here.