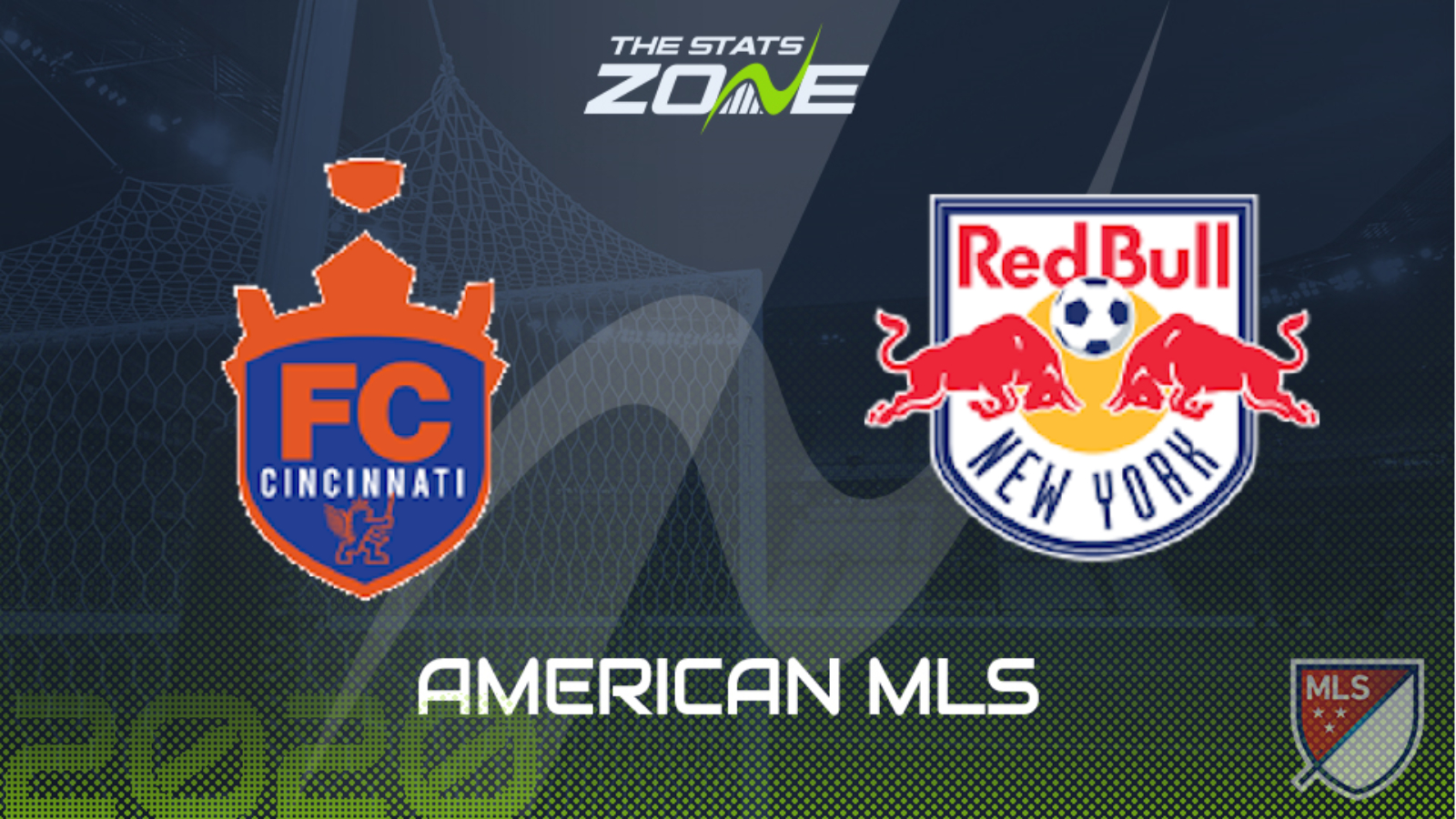 What television channel is Cincinnati vs New York RB on? Sky Sports, Premier Sports & FreeSports share the rights to MLS matches in the UK, so it is worth checking their schedules

Where can I get tickets for Cincinnati vs New York RB? Ticket information can be found on each club’s official website

Plenty on the line here with the winner of this match certain to qualify for the knockout stages while a draw would suit the Red Bulls owing to their superior goal difference. It really depends on which side turns up as both teams have put in one solid performance and one poor one, but with plenty on the line you would expect this to be a competitive affair. It is likely to be a tight game perhaps decided by the odd goal so backing against both teams to score could be the correct play, especially as that has been the case in all four of their combined games in this tournament so far.