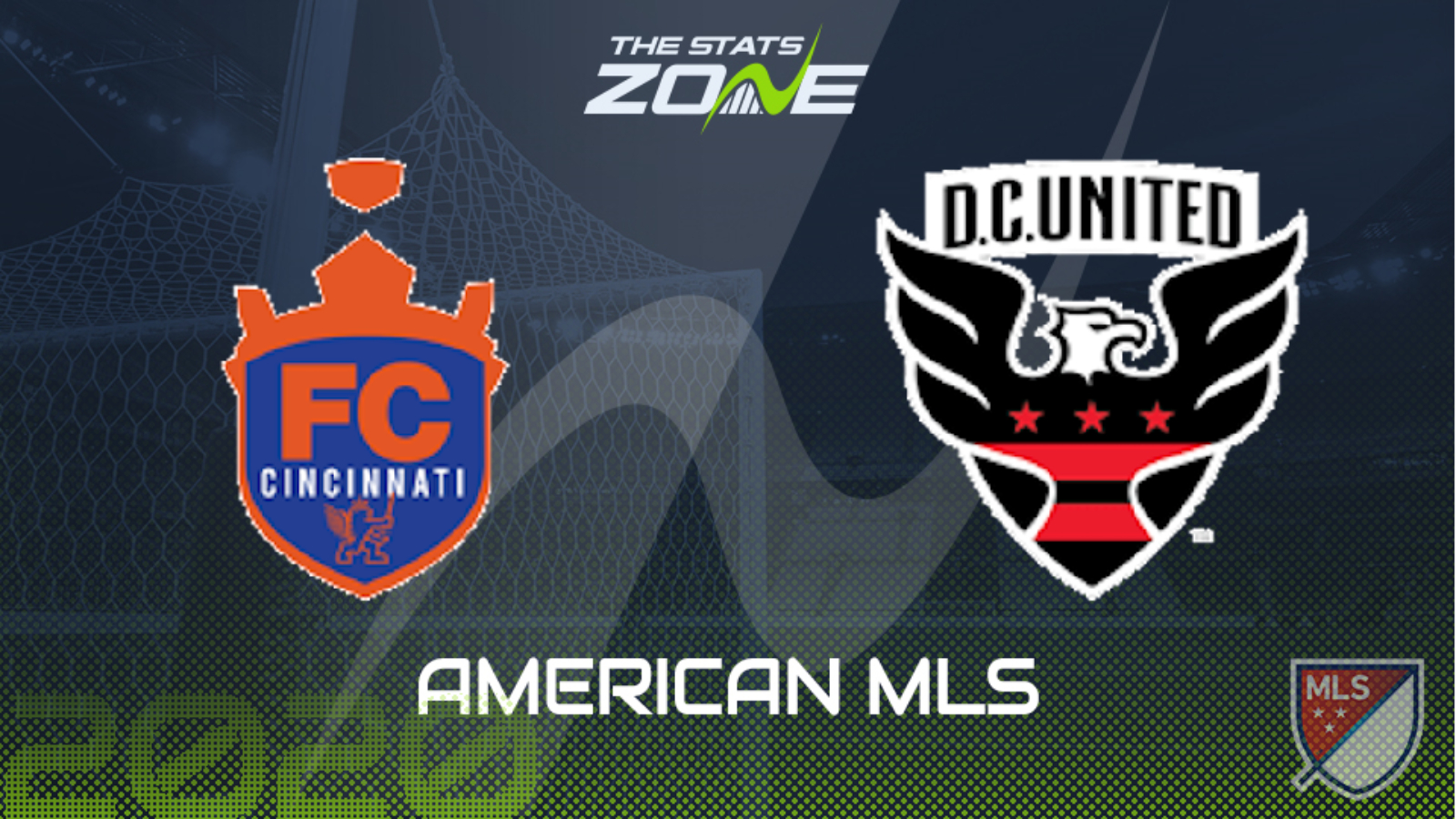 What television channel is Cincinnati vs DC United on? Sky Sports, Premier Sports & FreeSports share the rights to MLS matches in the UK, so it is worth checking their schedules

Where can I get tickets for Cincinnati vs DC United? Ticket information can be found on each club’s official website

After a torrid run of four straight defeats, Cincinnati pulled a rabbit out of the hat by beating Columbus Crew last time out and Jaap Stam will be hoping that result can be the springboard for an improved run of results. To be fair to them, their home form has been fairly solid all season with only one defeat from their six matches at Nippert Stadium. DC United ended a five-game losing run with a midweek draw against Philadelphia Union but they have won just once in their last ten away games in the MLS – a run that stretches back to last season. Cincinnati are marginally favoured in what is a likely to be a low-scoring game so backing them in the Draw no Bet market is the betting suggestion.