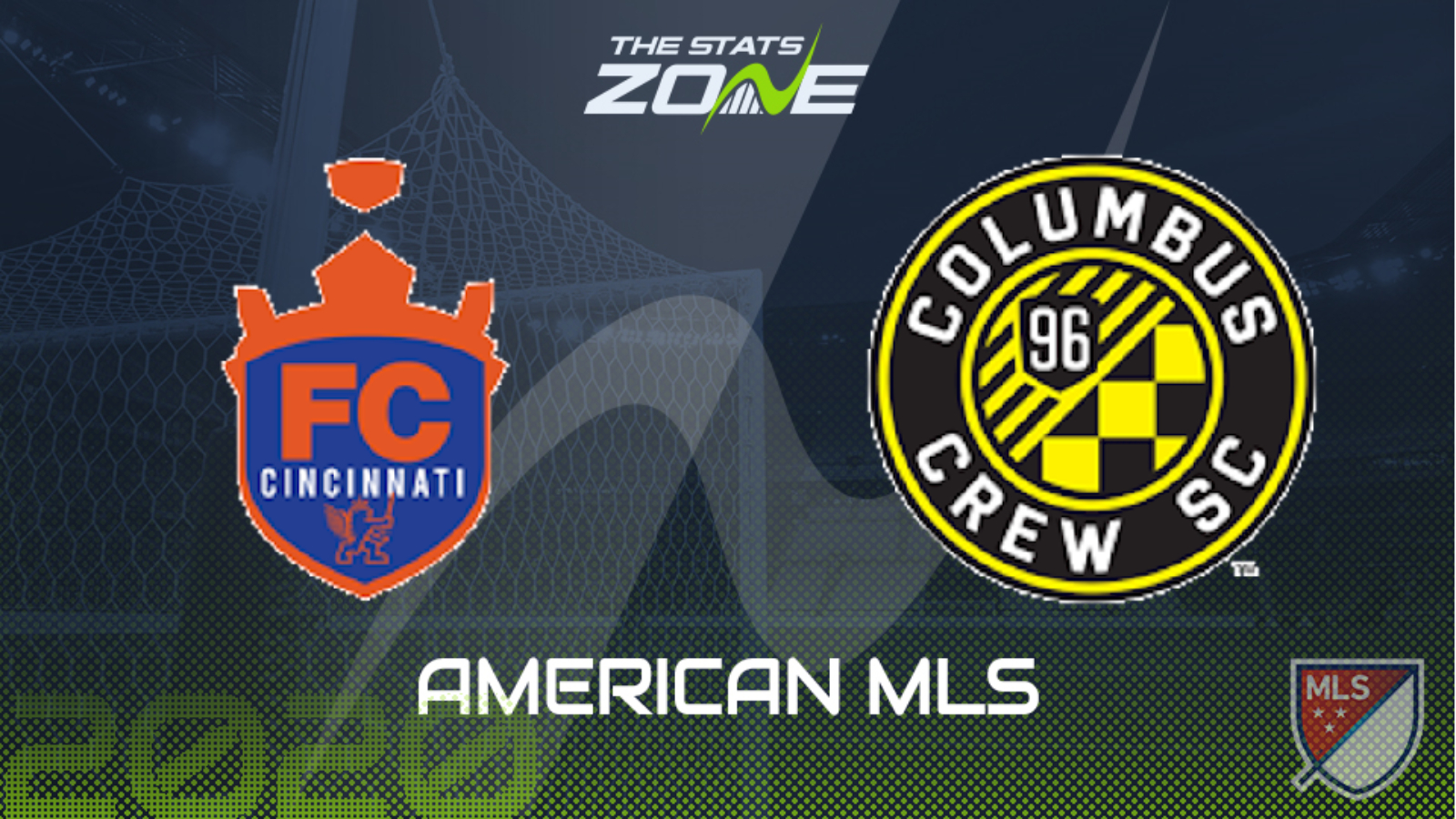 What television channel is Cincinnati vs Columbus Crew on? Sky Sports, Premier Sports & FreeSports share the rights to MLS matches in the UK, so it is worth checking their schedules

Where can I get tickets for Cincinnati vs Columbus Crew? This match will be played behind closed doors

Cincinnati conceded goals at an alarming rate last season in what was their debut campaign in the MLS and it looks like it will continue to be an issue for them given they looked similarly vulnerable in their two regular season losses at the beginning of March. New head coach Jaap Stam will of course look to make improvements in that area but he has had very little time to work with the squad so it will take some time for his ideas to bed in. Columbus Crew possess a more talented squad than their opponents and should fare better in this tournament so they are fancied to pick up three points in this opener.