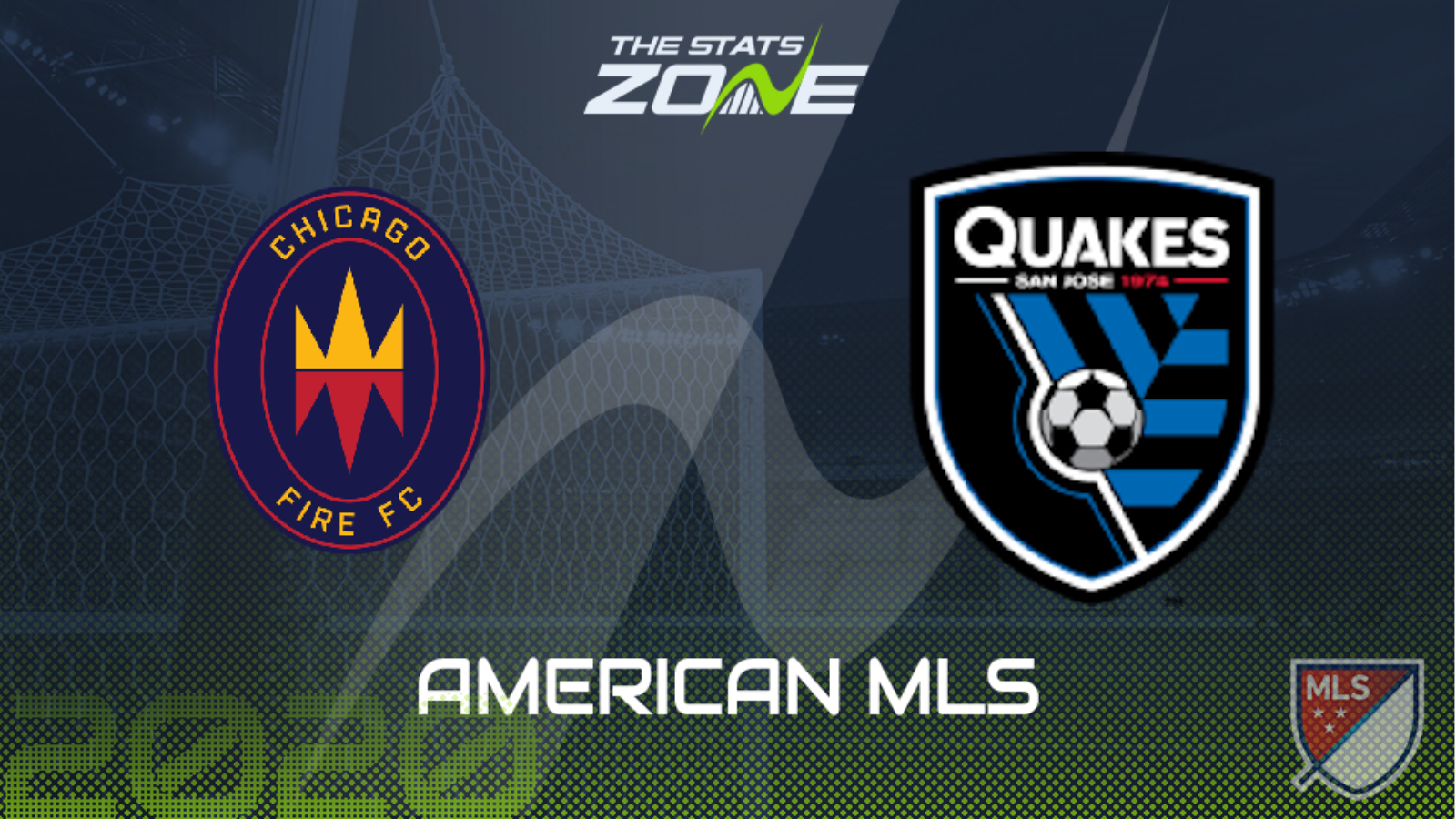 What television channel is Chicago Fire vs SJ Earthquakes on? Sky Sports, Premier Sports & FreeSports share the rights to MLS matches in the UK, so it is worth checking their schedules

Where can I get tickets for Chicago Fire vs SJ Earthquakes? This match will be played behind closed doors

In what was the most entertaining match of the MLS is Back Tournament, SJ Earthquakes completed a remarkable turnaround against Vancouver Whitecaps on Thursday as they scored three times in the final 20 minutes – including a 98th-minute winner – to win the game 4-3. That has left them on four point from their two games and they are in a fantastic position to qualify from the group now. Chicago Fire will be buoyant themselves having taken the scalp of reigning MLS Cup champions Seattle Sounders in their opener. The Fire have only failed to score in one of their last 13 MLS matches stretching back to last season, and with SJ Earthquakes also showing plenty of attacking endeavour, this is a match that could witness over 2.5 goals.