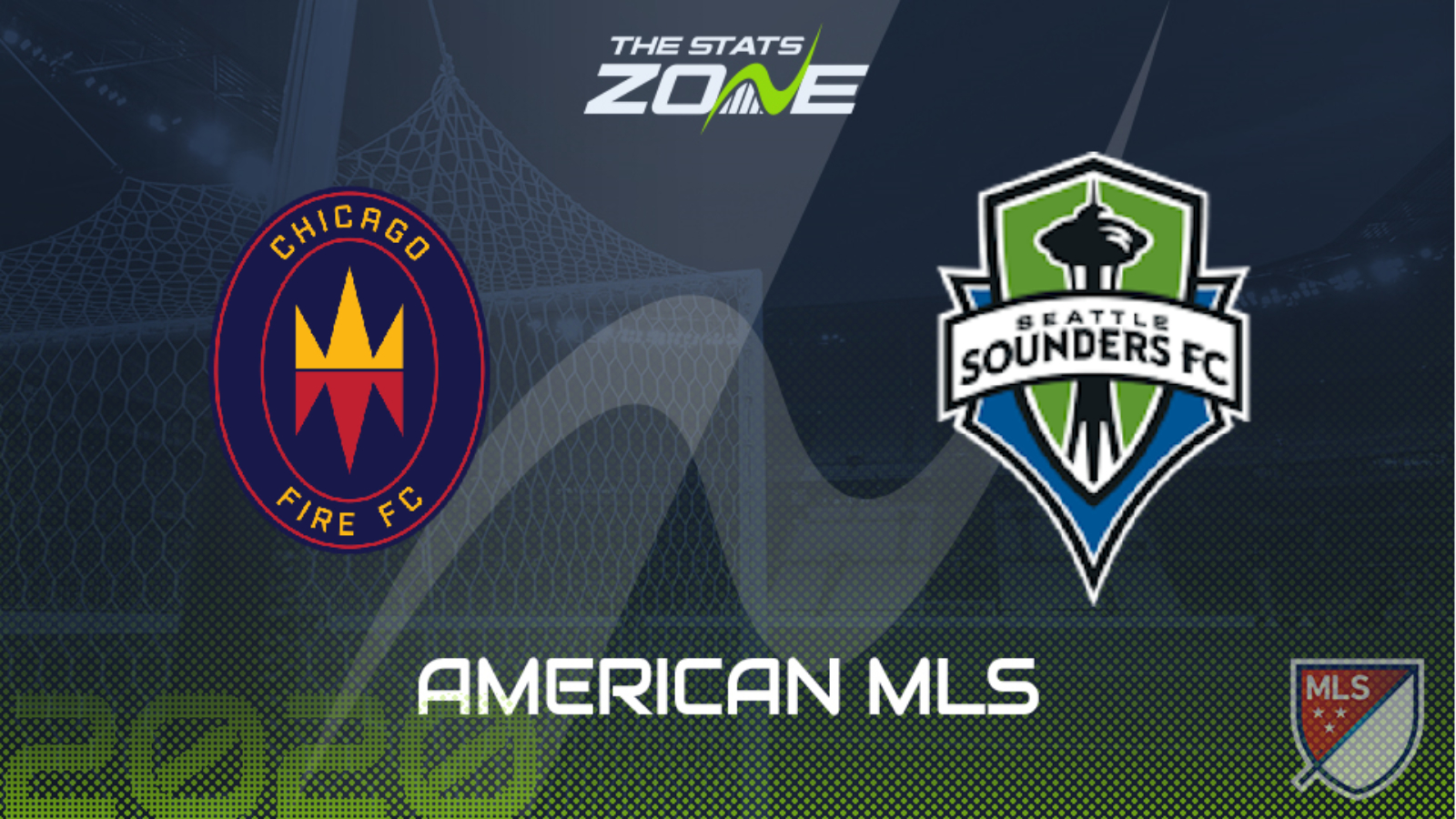 What television channel is Chicago Fire vs Seattle Sounders on? Sky Sports, Premier Sports & FreeSports share the rights to MLS matches in the UK, so it is worth checking their schedules

Where can I get tickets for Chicago Fire vs Seattle Sounders? This match will be played behind closed doors

Seattle Sounders – one of the pre-tournament favourites – opened their account with a rather disappointing goalless draw with SJ Earthquakes but they were only denied a win by some excellent goalkeeping from opposition goalkeeper Daniel Vega and the reigning MLS Cup champions will believe they will fare better against what is often seen as a shaky Chicago Fire defence. This will be the Fire’s first match in the tournament so, as is often the case for teams after the break, they may take a little time to get up to speed. With the Sounders having already been in action, they should be the sharper of the two teams and are more likely to open the scoring here.