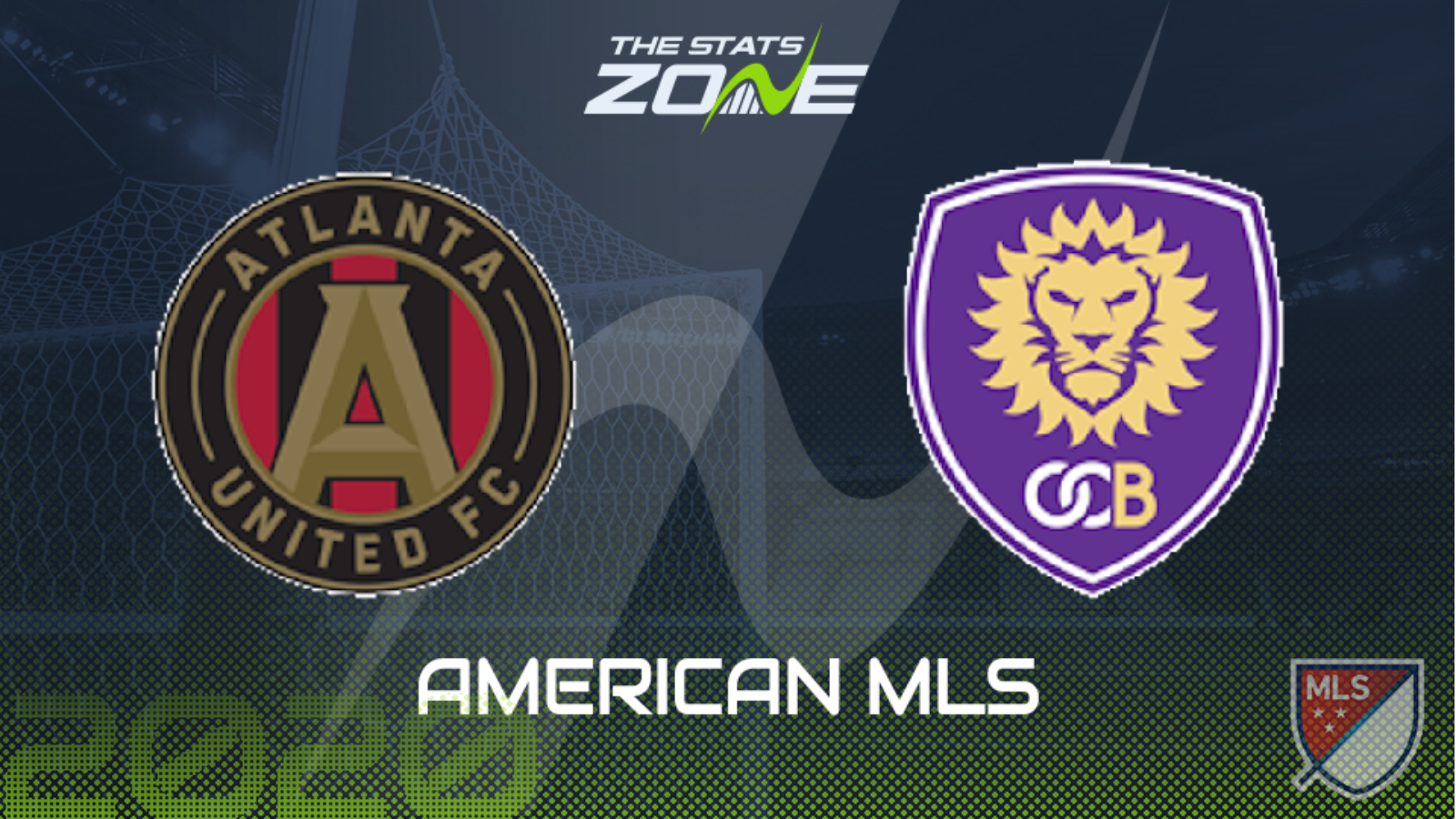 What television channel is Atlanta United vs Orlando City on? Sky Sports, Premier Sports & FreeSports share the rights to MLS matches in the UK, so it is worth checking their schedules

Where can I get tickets for Atlanta United vs Orlando City? Ticket information can be found on each club’s official website

Despite reaching the final of the MLS is Back Tournament, Orlando City are struggling to keep the goals out at the other end as they have kept just once clean sheet in their last 10 MLS games but their saving grace has been their deadly attack with Oscar Pareja’s side having found the net in all 10 of those matches. However, they were in action just two days prior to this match while Atlanta’s fixture against Inter Miami was called off amid the protests over Jacob Blake’s shooting so the extra rest could play into the hosts’ hands here. Atlanta are marginally favoured in a match that is likely to see both teams score.