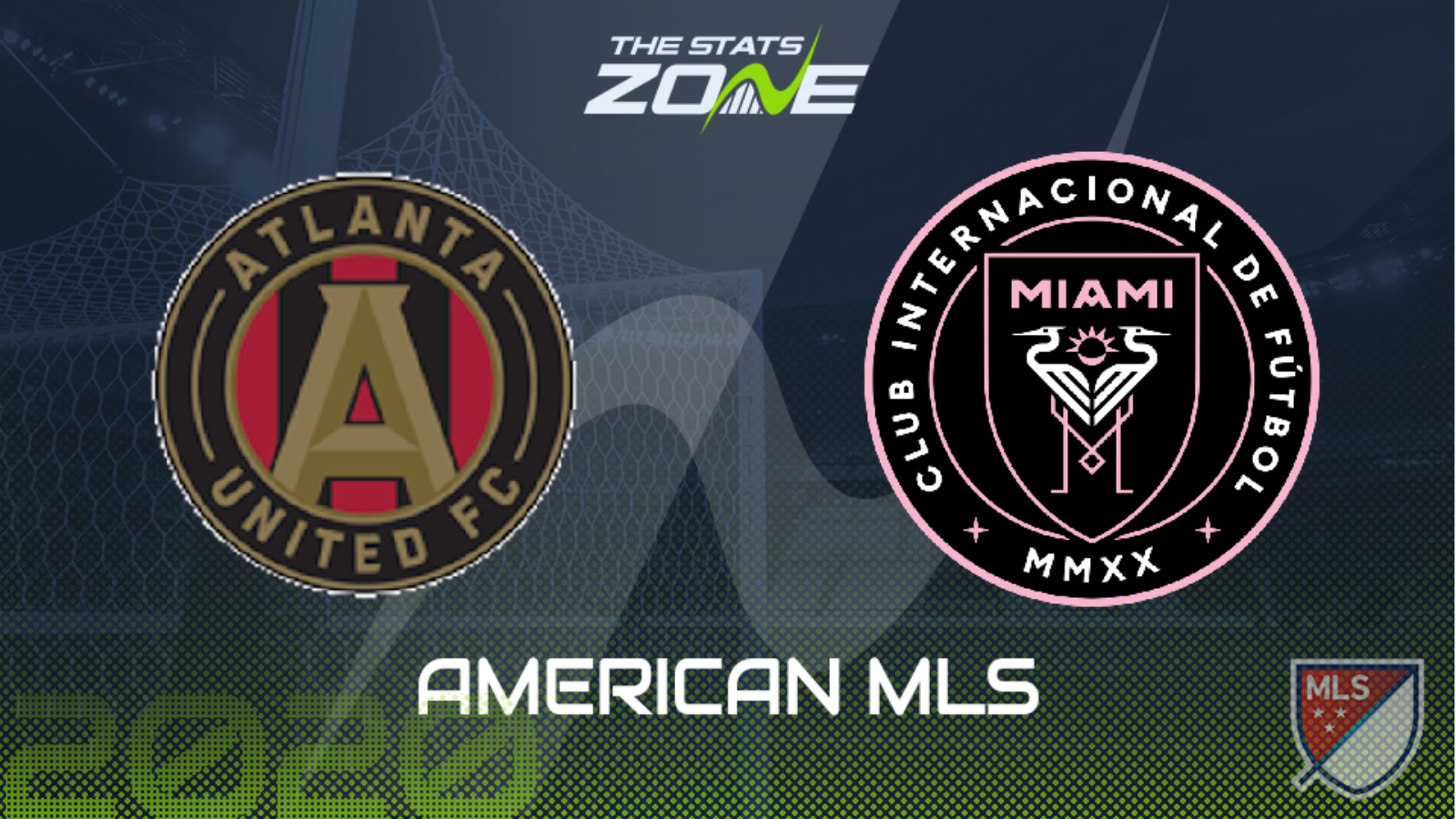 What television channel is Atlanta United vs Inter Miami on? Sky Sports, Premier Sports & FreeSports share the rights to MLS matches in the UK, so it is worth checking their schedules

Where can I get tickets for Atlanta United vs Inter Miami? Ticket information can be found on each club’s official website

Atlanta United are enduring a torrid run of form at the moment having won just once in their last nine MLS games but they won’t get many better opportunities to turn things around than facing the Eastern Conference’s bottom side. However, Inter Miami have shown one or two signs of life lately and one defeat in their last four matches represents their best run of form since joining the MLS. They are yet to win on their travels but they do often score in defeat so both teams to score in an Atlanta United win is the recommended betting tip here, while Draw no Bet is another option to consider given the lack of confidence in the home side at the moment.