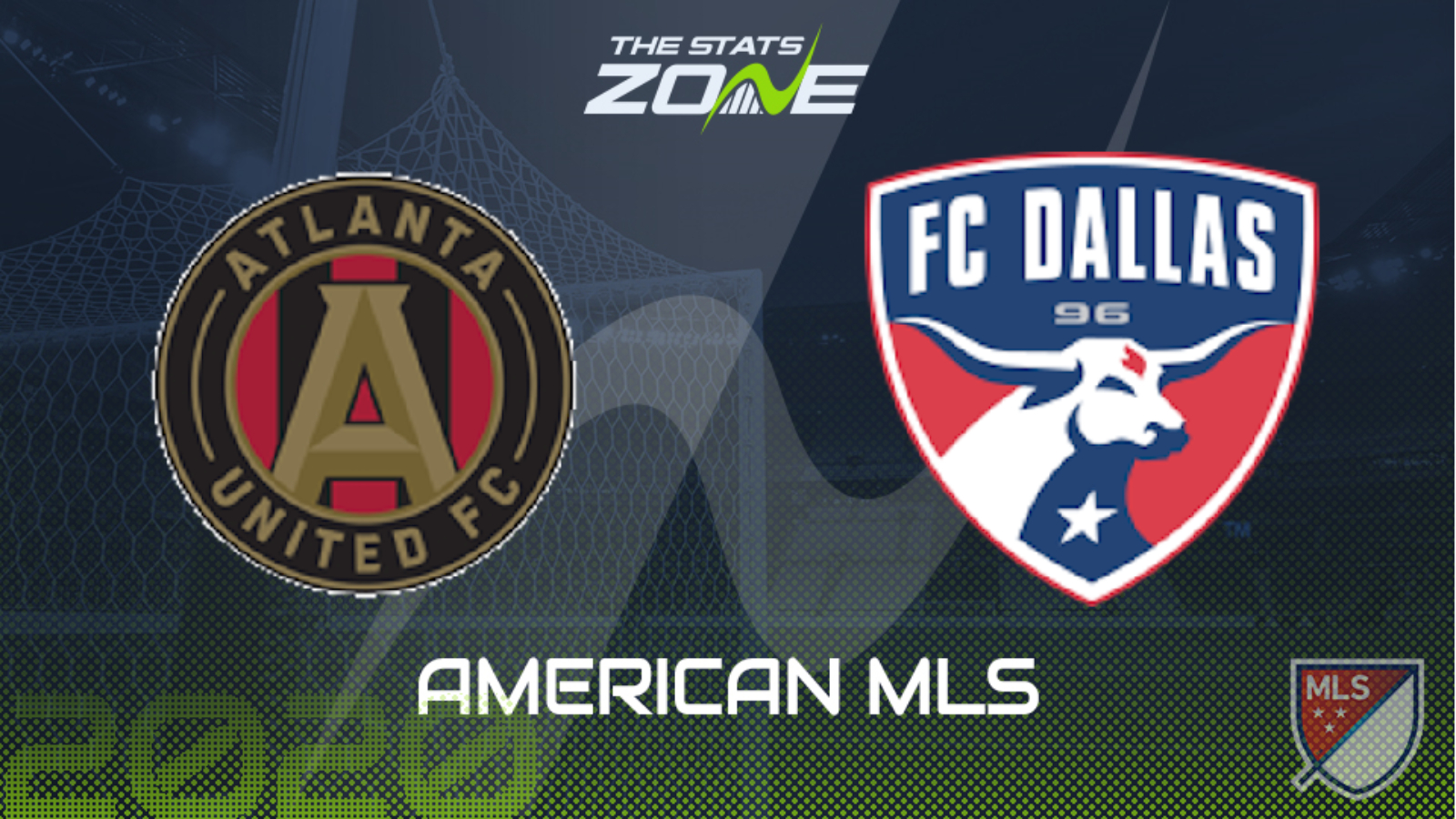 What television channel is Atlanta United vs Dallas on? Sky Sports, Premier Sports & FreeSports share the rights to MLS matches in the UK, so it is worth checking their schedules

Where can I get tickets for Atlanta United vs Dallas? Ticket information can be found on each club’s official website

It’s three straight defeats now for Atlanta United who have won just once in the post-lockdown period in what is an increasingly worrying run of form and their home loss to new franchise Inter Miami over the weekend represented the low point of Stephen Glass’s tenure as interim coach. By contrast, Dallas are enjoying a fine spell right now and have strung together three league wins for the first time since June 2018. They even managed to end their away hoodoo last time out as their 2-3 victory over Sporting KC marked their first win on the road in 11 MLS road games. They are capable of compounding Atlanta’s misery here, but their generally poor away form has to be taken into account so Draw no Bet on Dallas looks the safest bet here.