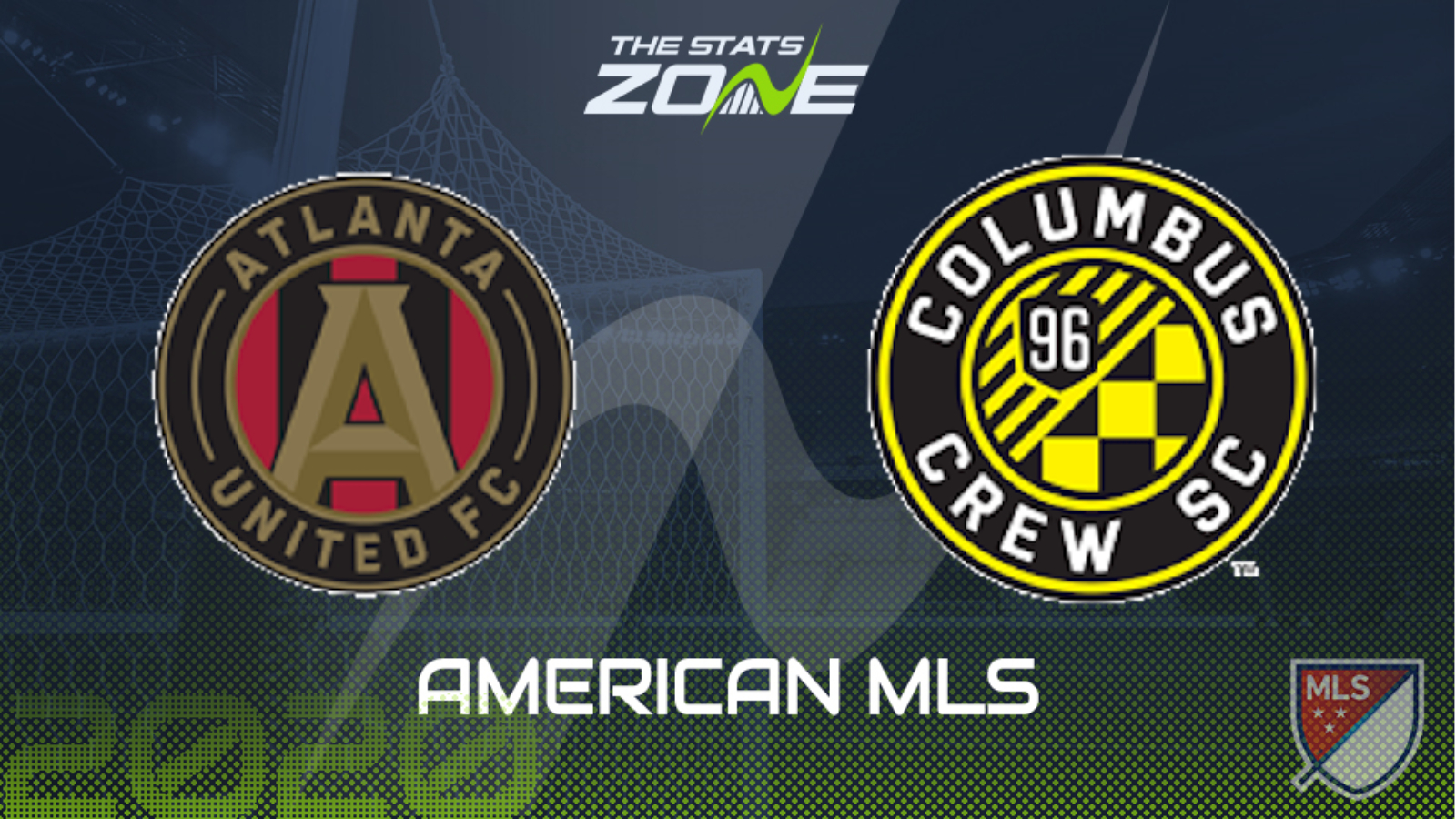 What television channel is Atlanta United vs Columbus Crew on? Sky Sports, Premier Sports & FreeSports share the rights to MLS matches in the UK, so it is worth checking their schedules

Where can I get tickets for Atlanta United vs Columbus Crew? Ticket information can be found on each club’s official website

Contrasting tournaments so far for these two with the fancied Atlanta United failing to turn up, the absence of Josef Martinez significantly impacting their effectiveness up front having failed to score in both their outings. In contrast, Columbus Crew have already qualified for the knockout stages having won both of their matches without conceding. Atlanta’s chances of progressing look slim now but they simply have to win this and will have to go on the attack. They may finally have some success given the talent they possess but a gung-ho approach will leave them open at the back and this confident Columbus Crew side are more than capable of exploiting them so both teams can be expected to score here.