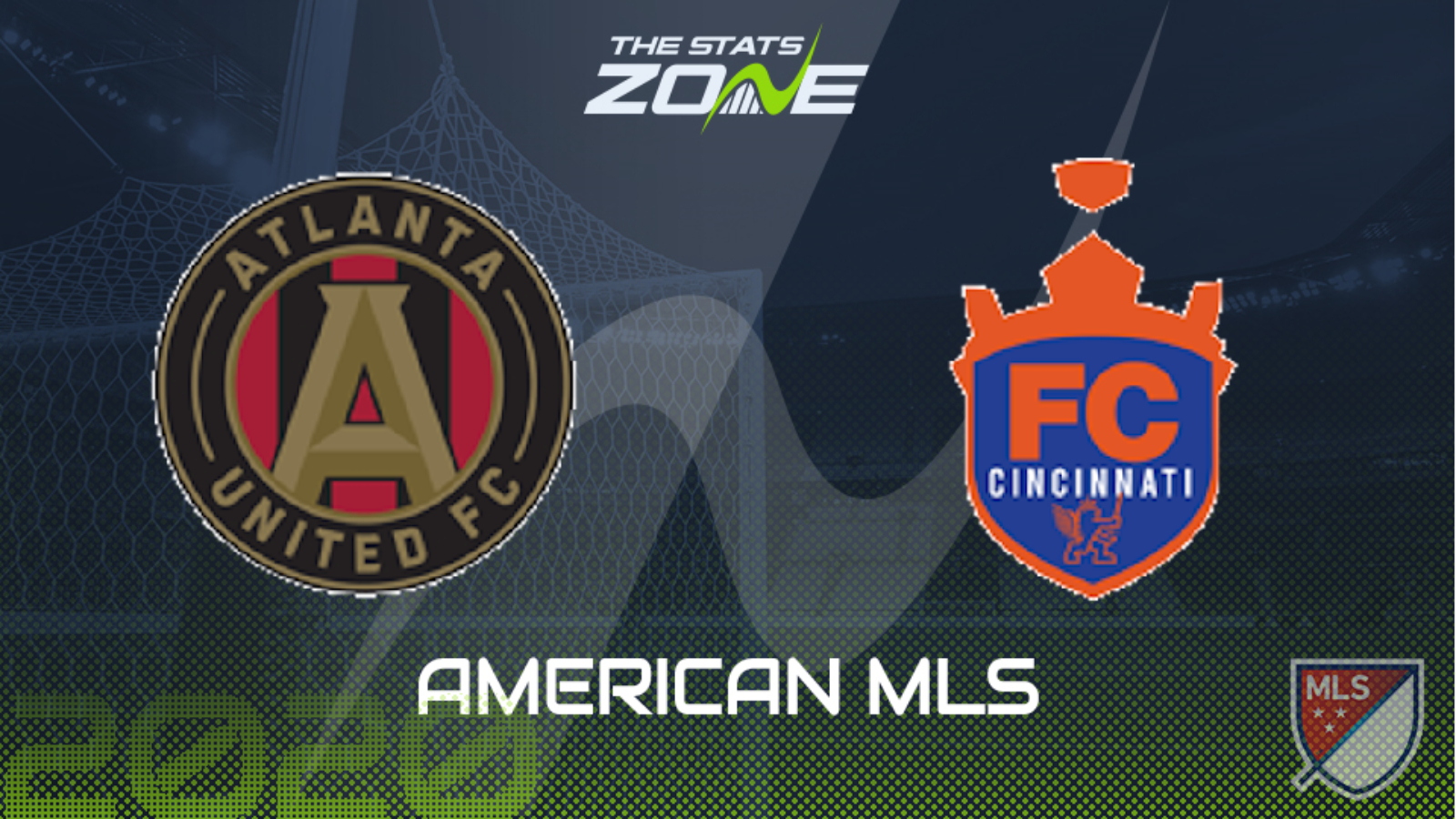 Where is Atlanta United vs Cincinnati being played? Mercedes-Benz Stadium

What TV channel is Atlanta United vs Cincinnati on in the UK? Sky Sports, Premier Sports & FreeSports share the rights to MLS matches in the UK, so it is worth checking their schedules

Where can I get tickets for Atlanta United vs Cincinnati?

There was a gulf in class between these two Eastern Conference sides last season and the early signs are that it will be the same again this time around. Cincinnati had the leakiest defence in MLS last year and conceded three times last week, so Atlanta will look to rack up the goals here.