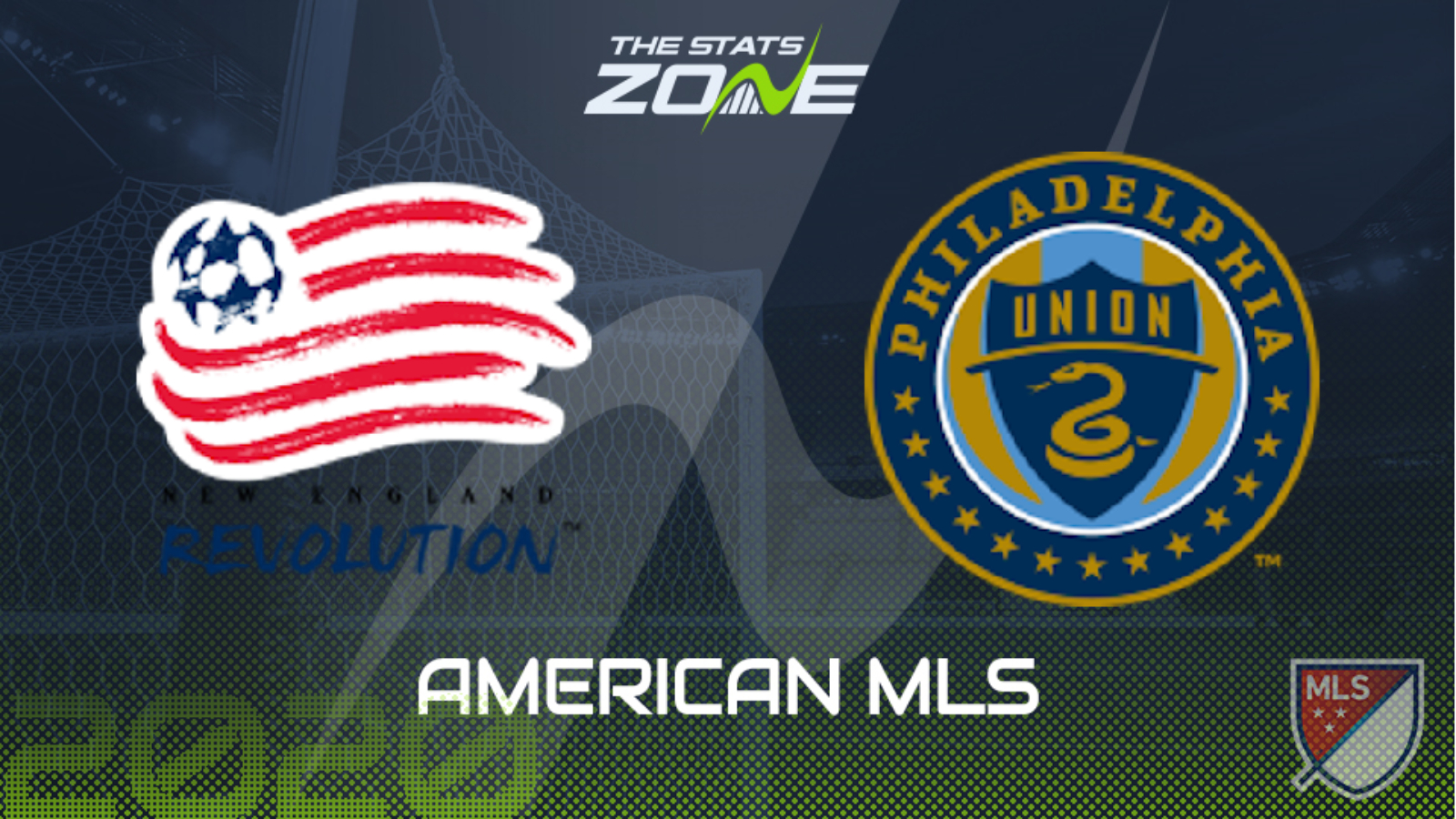 What television channel is New England Revolution vs Philadelphia Union on? Sky Sports, Premier Sports & FreeSports share the rights to MLS matches in the UK, so it is worth checking their schedules

Where can I get tickets for New England Revolution vs Philadelphia Union? Ticket information can be found on each club’s official website

New England Revolution are enjoying a fine spell at the minute with last week’s 2-3 win at Montreal Impact meaning they have lost just once in their last seven games and Bruce Arena will be pleased with how his team are grinding out victories right now. Visitors Philadelphia Union salvaged a draw against DC United last time out but those two points dropped have allowed Toronto to open up a six-point buffer at the top of the Eastern Conference so they’ll be keen to claw that deficit back. They currently boast the best attacking stats in the division and should find the net here, while in-form New England will back themselves to do the same so Both Teams to Score is the betting tip.