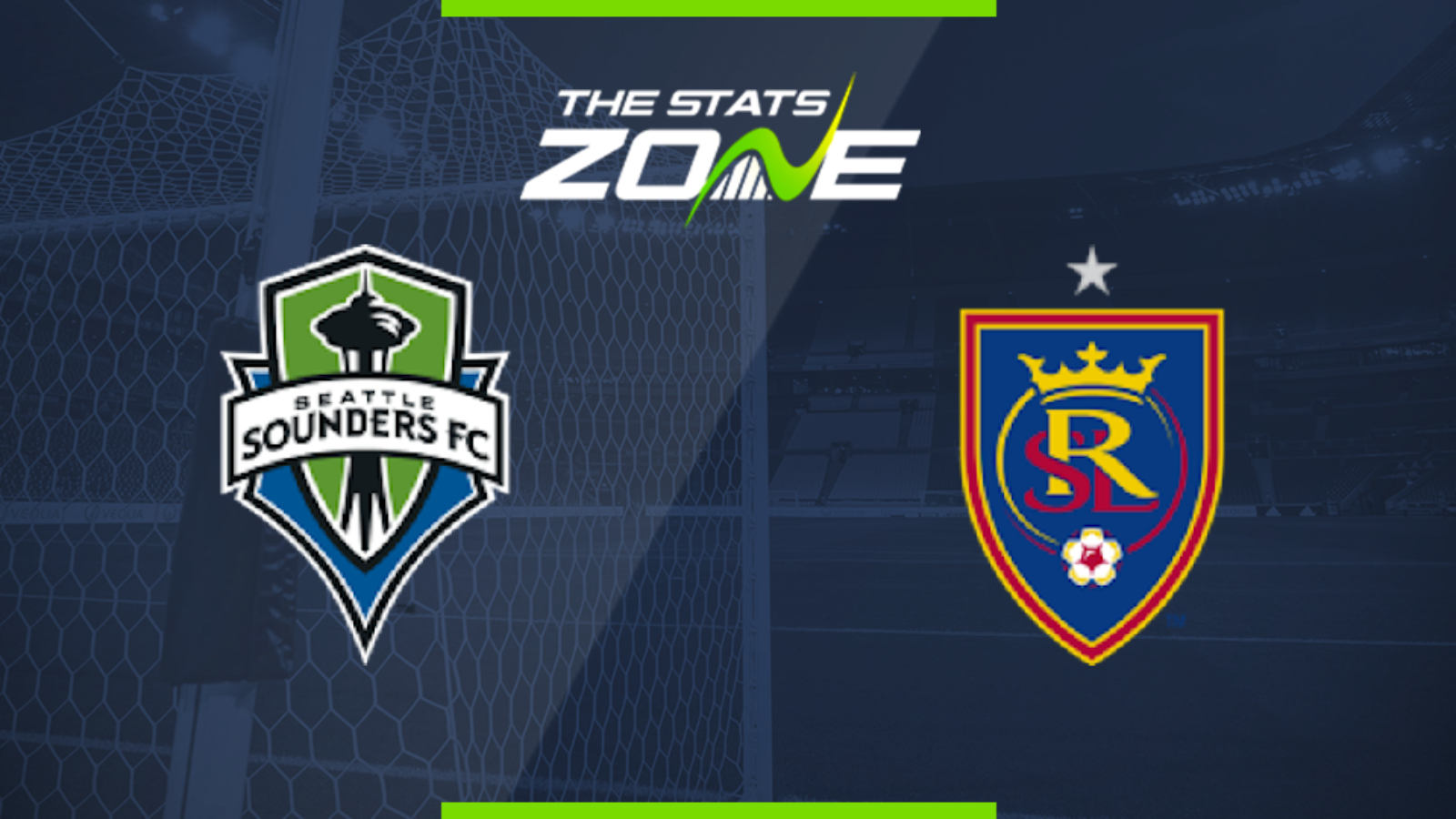 Where is Seattle Sounders vs Real Salt Lake being played? CenturyLink Field

What TV channel is Seattle Sounders vs Real Salt Lake on in the UK? Sky Sports, Premier Sports & FreeSports share the rights to MLS matches in the UK, so it is worth checking their schedules

Where can I get tickets for Seattle Sounders vs Real Salt Lake?

Seattle Sounders played out a thriller to beat Dallas 4-3 over the weekend while Real Salt Lake's own playoff match also saw both teams score. In what could be another entertaining match at the business end of the season, it seems likely that both teams will find the net again.