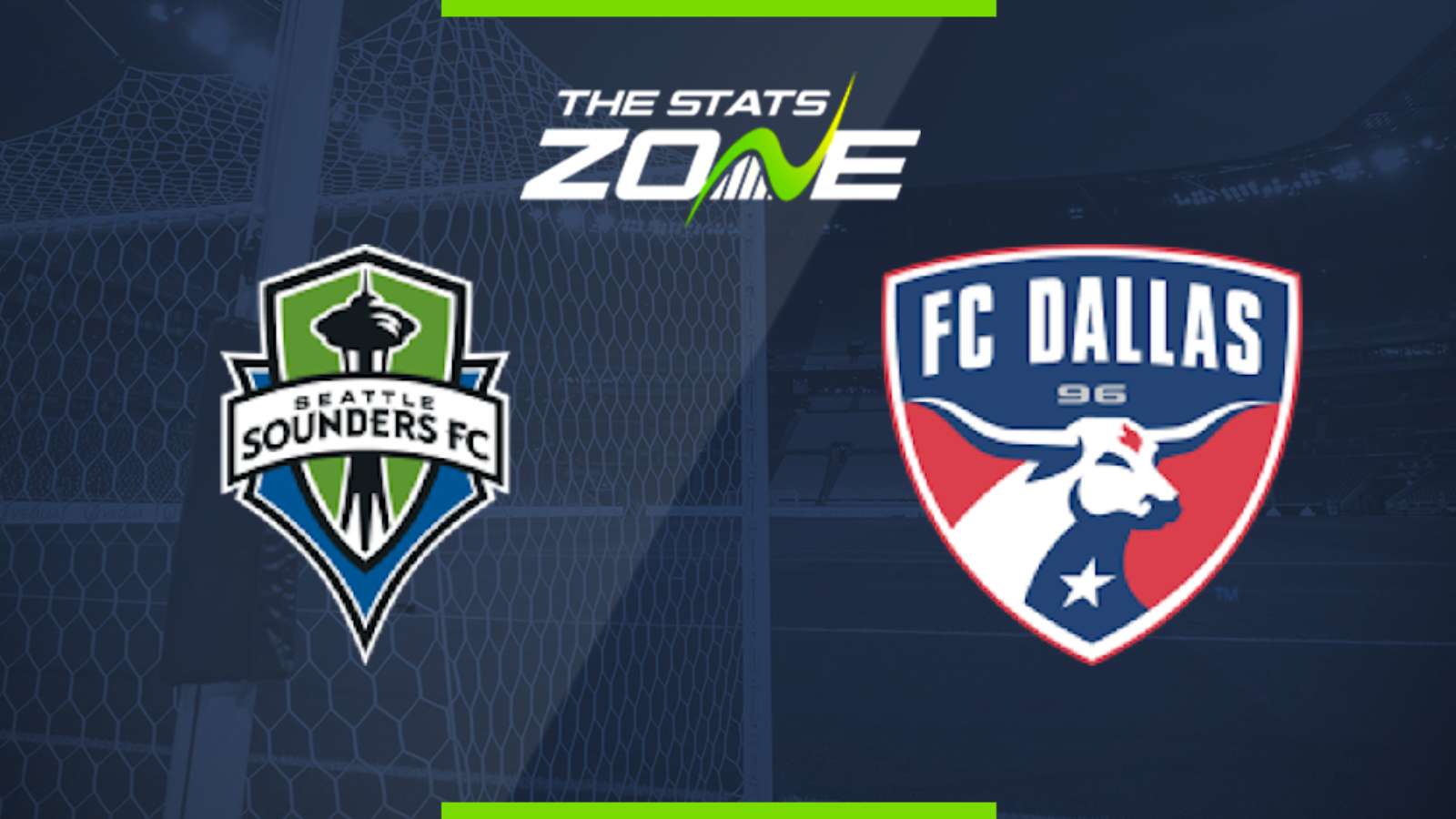 Where is Seattle Sounders vs Dallas being played? CenturyLink Field

What television channel is Seattle Sounders vs Dallas on in the UK? This match will be televised live on Premier Sports

Where can I stream Seattle Sounders vs Dallas in the UK? Premier Sports subscribers can stream the match via the Premier Player

Where can I get tickets for Seattle Sounders vs Dallas?

Dallas suffered their heaviest defeat since July 2016 last weekend when they lost 4-0 at Chicago Fire so that is bound to affect their confidence ahead of this trip to Seattle. They have failed to score in five of their last seven away league games so it is reasonable to expect that outcome again.