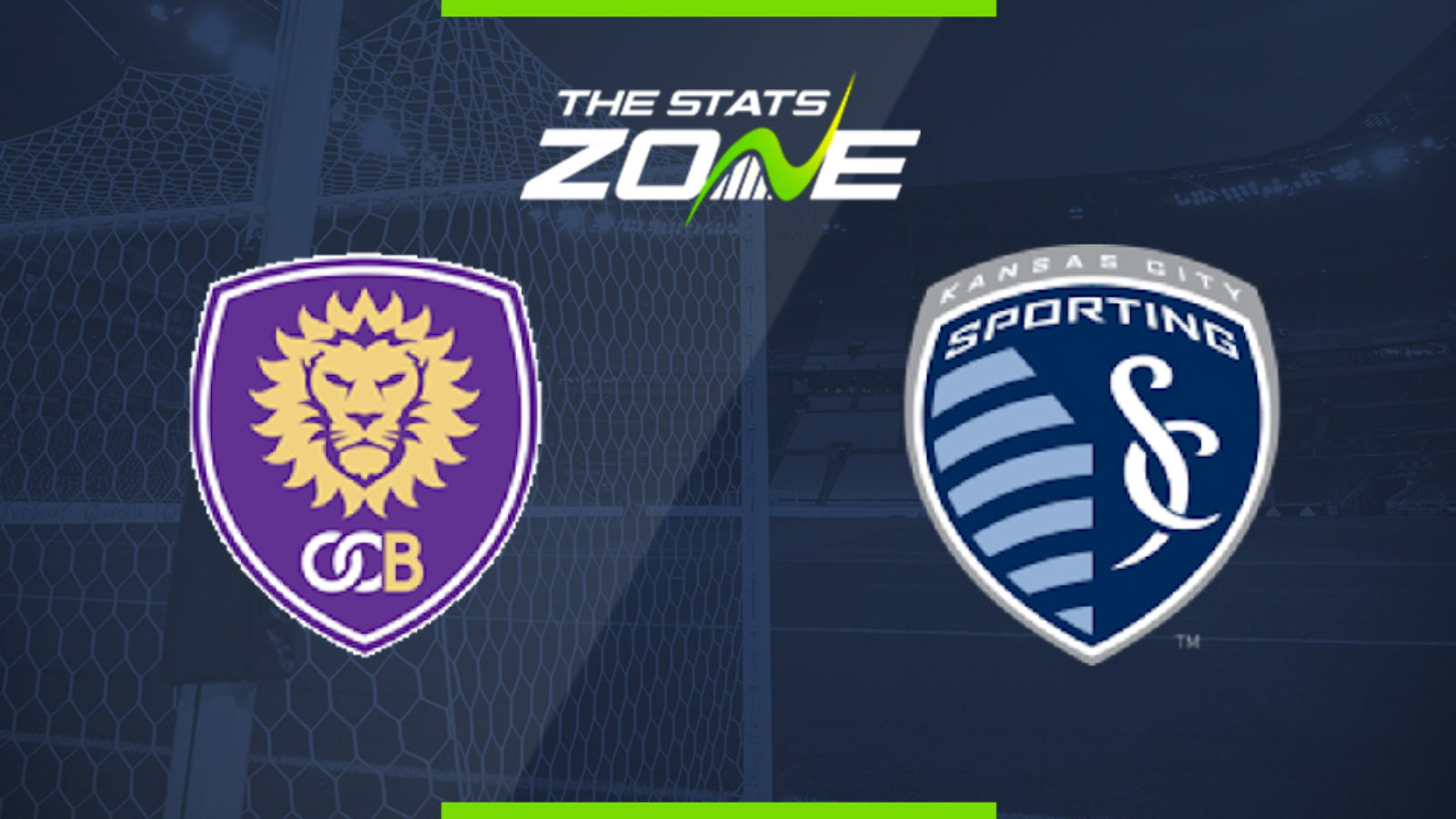 What television channel is Orlando City vs Sporting KC on in the UK? This match will be televised live on FreeSports (Sky channel 422)

Where can I stream Orlando City vs Sporting KC in the UK? Premier Sport subscribers can stream the match via Premier Player

Where can I get tickets for Orlando City vs Sporting KC?

Both Orlando and Sporting KC are struggling for form but both will feel they can get back to winning ways here. Orlando have won just one of their last five games in the MLS whilst Sporting KC have won one but with both teams scoring in the visitors' last three games, that run can continue here.