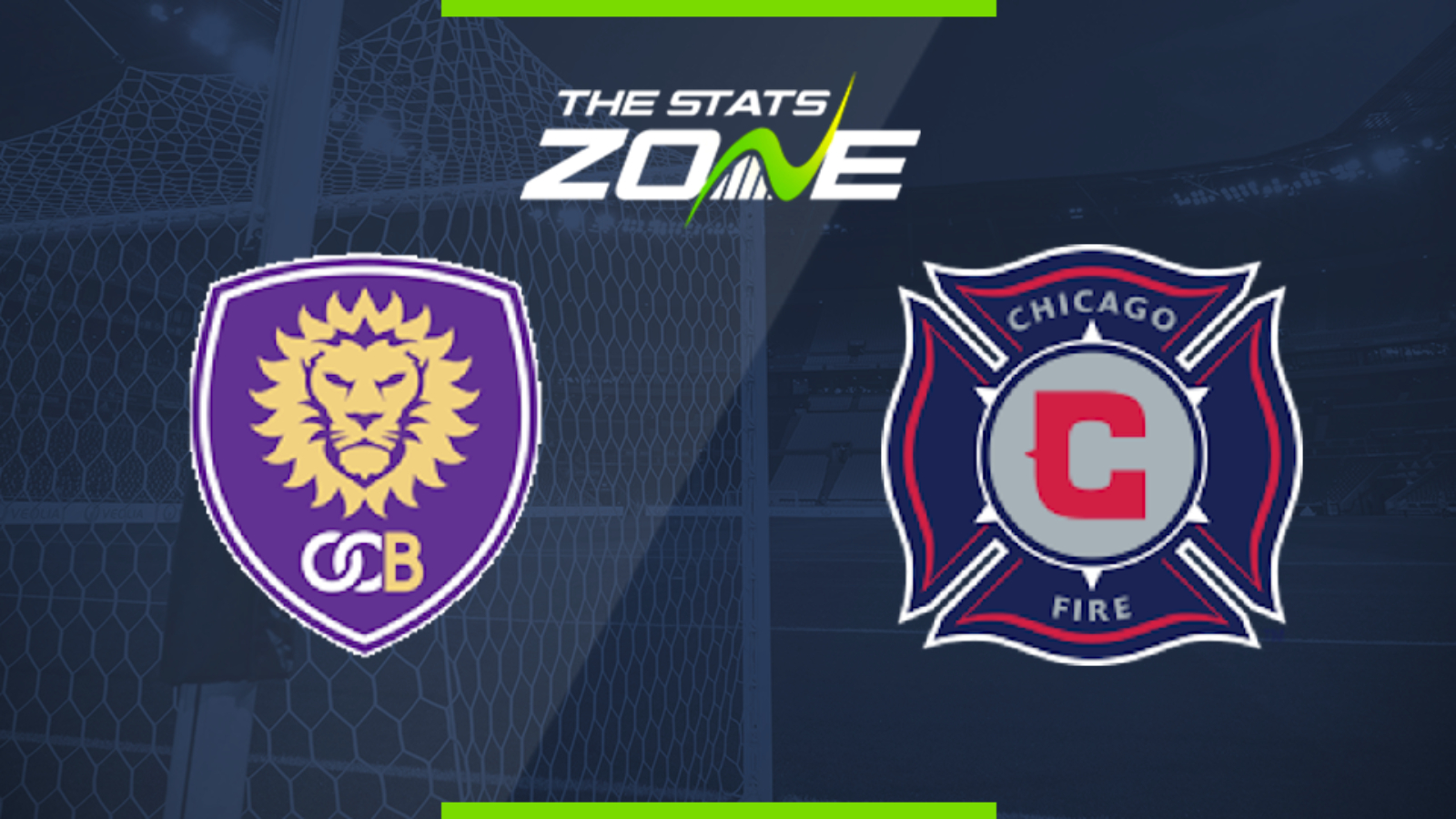 What are the expected weather conditions for Orlando City vs Chicago Fire? Cloudy, 29c

What TV channel is Orlando City vs Chicago Fire on in the UK? Sky Sports, Premier Sports & FreeSports share the rights to MLS matches in the UK, so it is worth checking their schedules

Where can I get tickets for Orlando City vs Chicago Fire?

There is just pride to play for here after Chicago Fire were held 2-2 at home by Toronto last week, meaning they cannot qualify for the MLS play-offs. With pressure off though, both teams will likely play with freedom and that should lead to goals at both ends in an entertaining match.