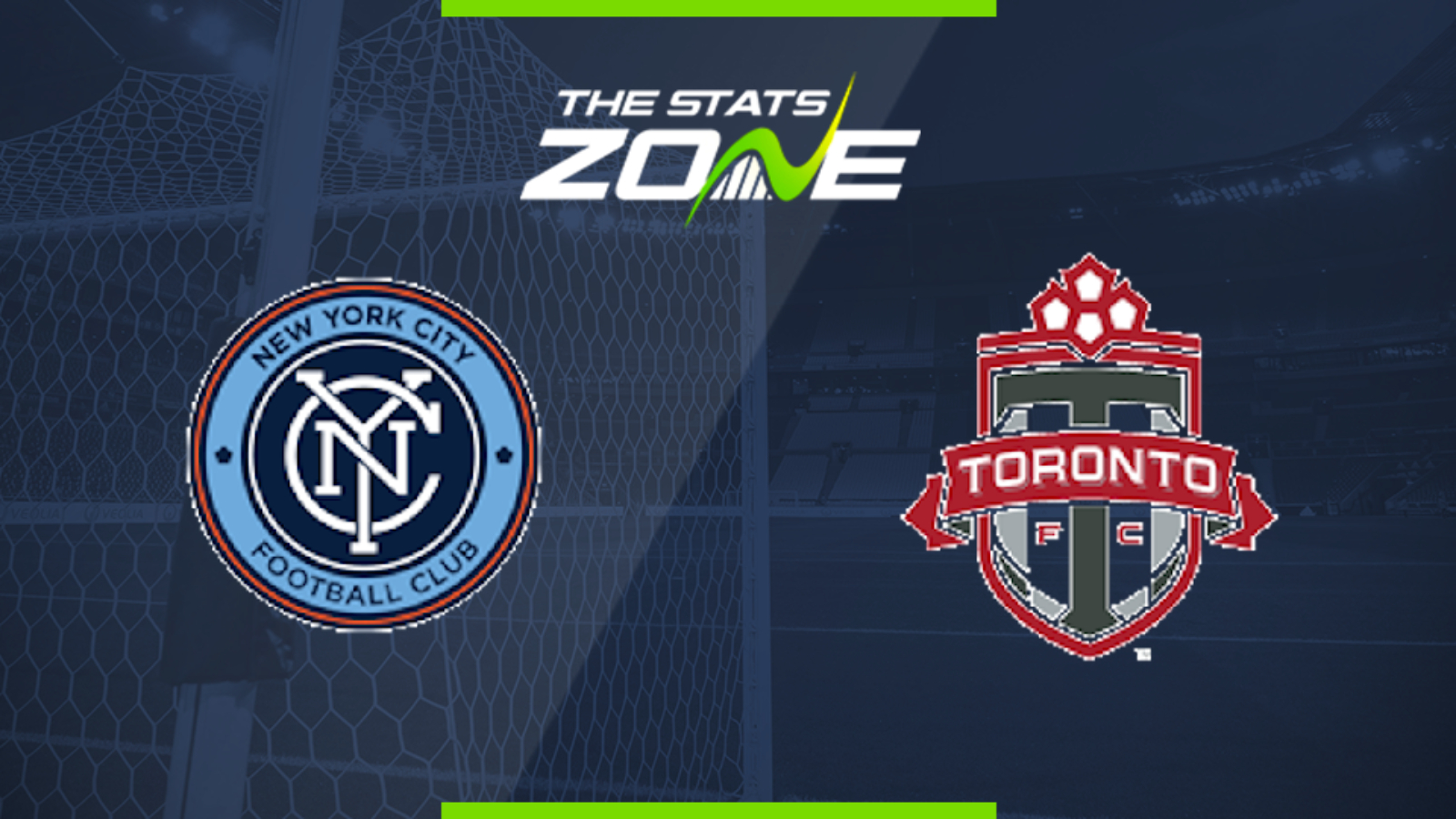 Where is New York City vs Toronto being played? Yankee Stadium

What television channel is New York City vs Toronto on in the UK? This match will be televised live on FreeSports (Sky channel 422)

Where can I stream New York City vs Toronto in the UK? Premier Sport subscribers can stream the match via Premier Player

Where can I get tickets for New York City vs Toronto?

A five-game winning streak sees New York City flying high at the top of the Eastern Conference but they may not have it all their own way against Toronto, who have only failed to score once in their last 10 MLS games. Goals should therefore be expected, but the in-form hosts can shade it.