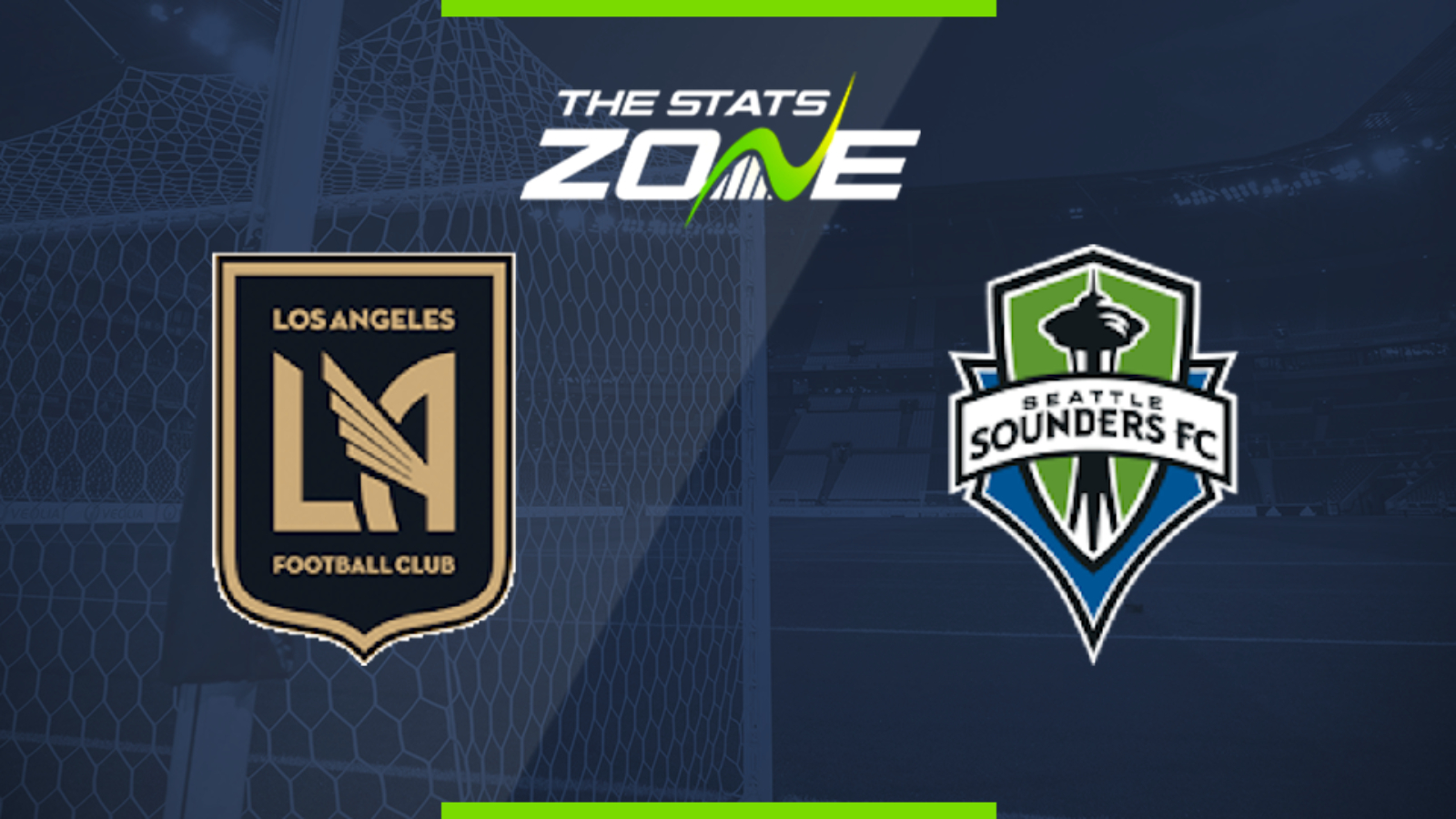 Where is Los Angeles vs Seattle Sounders being played? Banc of California Stadium

What TV channel is Los Angeles vs Seattle Sounders on in the UK? Sky Sports, Premier Sports & FreeSports share the rights to MLS matches in the UK, so it is worth checking their schedules

Where can I get tickets for Los Angeles vs Seattle Sounders?

It is a fitting conference final between the top two teams from the league phase and as with their two meetings in the regular season, both teams are likely to get on the scoresheet. LAFC's formidable home form should give them the edge though, as they continue their quest for the MLS Cup.