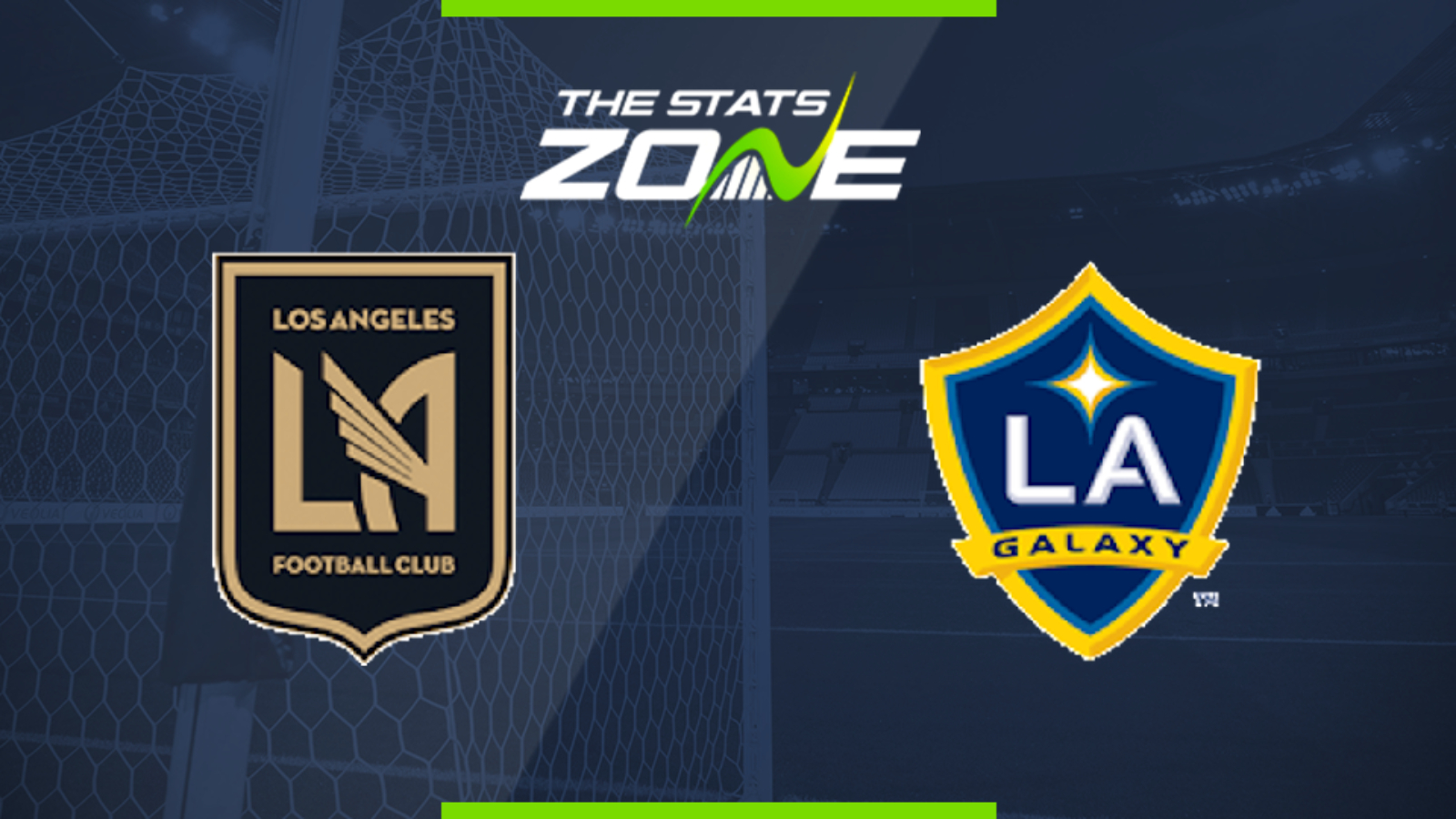 Where is Los Angeles vs LA Galaxy being played? Banc of California Stadium

What TV channel is Los Angeles vs LA Galaxy on in the UK? Sky Sports, Premier Sports & FreeSports share the rights to MLS matches in the UK, so it is worth checking their schedules

Where can I get tickets for Los Angeles vs LA Galaxy?

24 goals have been scored in the five meetings between these LA rivals and with the added significance of a conference semi-final here, we could well witness another goalfest. The fact that the two highest scorers in the MLS face off - Vela and Ibrahimovic - only adds to what could be a thriller.