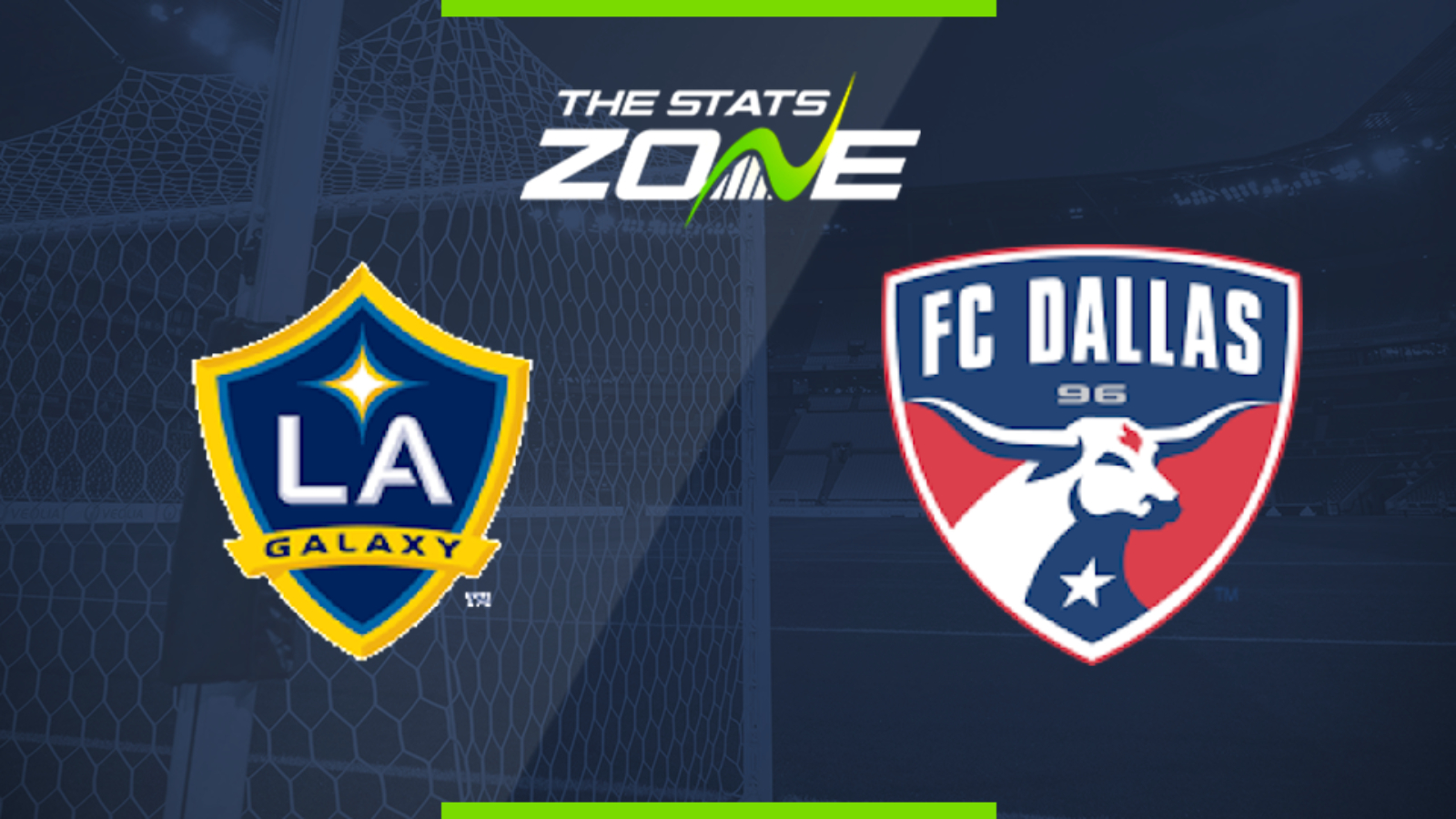 Where is LA Galaxy vs Dallas being played? Dignity Health Sports Park

What television channel is LA Galaxy vs Dallas on in the UK? This match will be televised live on Premier Sports

Where can I stream LA Galaxy vs Dallas in the UK? Premier Sports subscribers can stream the match via the Premier Player

Where can I get tickets for LA Galaxy vs Dallas?

LA Galaxy have lost their last three MLS matches as their slide down the table continues. They will be hoping to put things right as they host a Dallas side who have only managed one away win from their last eight and with them struggling to find the back of the net recently, the home side can win.