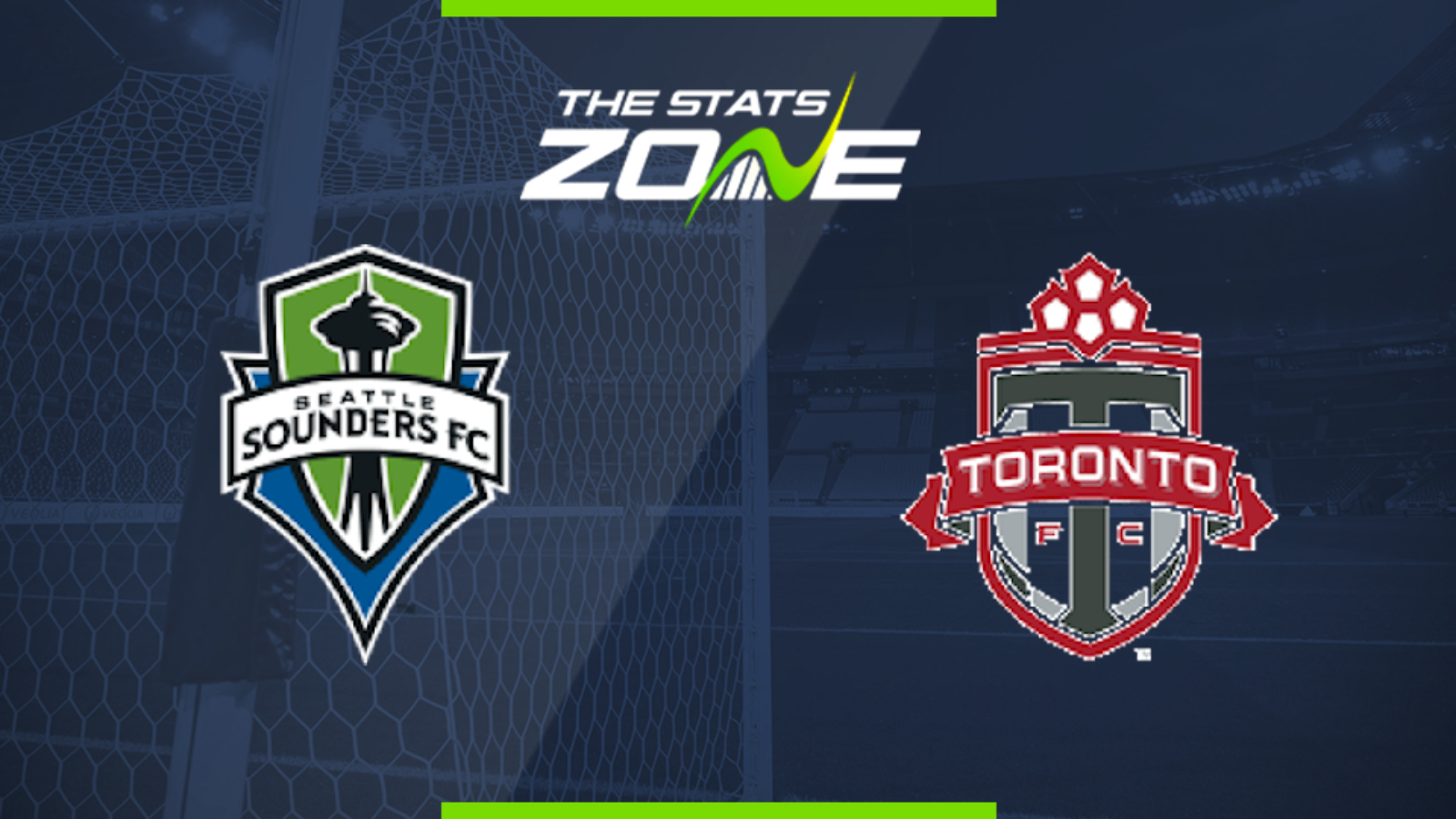 Where is Seattle Sounders vs Toronto being played? CenturyLink Field

What TV channel is Seattle Sounders vs Toronto on in the UK? Sky Sports, Premier Sports & FreeSports share the rights to MLS matches in the UK, so it is worth checking their schedules

Where can I get tickets for Seattle Sounders vs Toronto?

Seattle and Toronto meet In the MLS Cup final for the third time in four years after both producing excellent conference final performances. Seattle in particular were sensational in eliminating the fancied Los Angeles and, with the benefit of home advantage here, they are fancied for the victory.