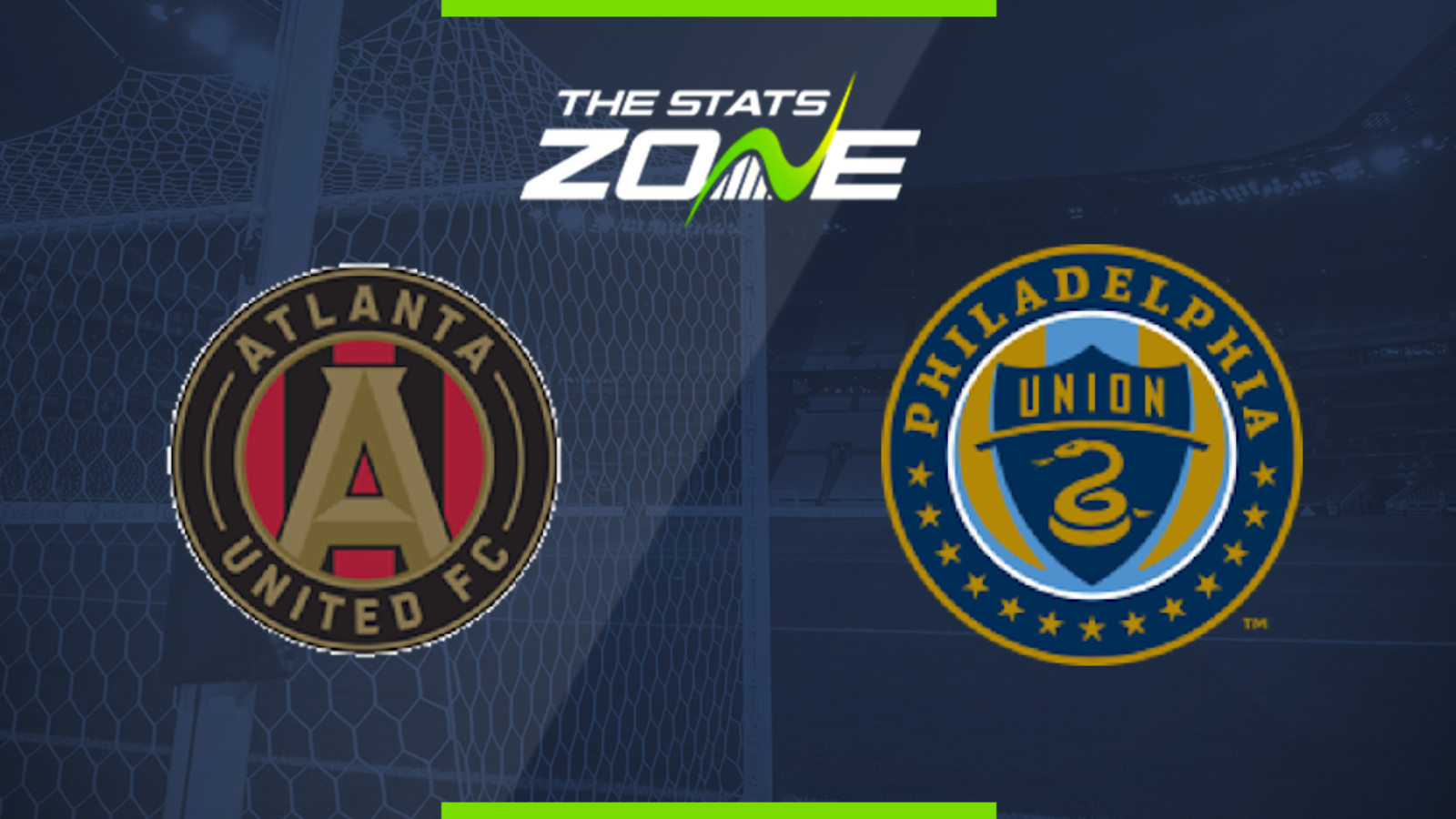 Where is Atlanta United vs Philadelphia Union being played? Mercedes-Benz Stadium

What TV channel is Atlanta United vs Philadelphia Union on in the UK? Sky Sports, Premier Sports & FreeSports share the rights to MLS matches in the UK, so it is worth checking their schedules

Where can I get tickets for Atlanta United vs Philadelphia Union?

Atlanta United have to be seen as favourites in this Eastern Conference semi-final as their home form has been excellent all season. They have lost just twice at Mercedes-Benz Stadium all season but they have conceded in four of their last five home games so it could well be a high-scoring win.