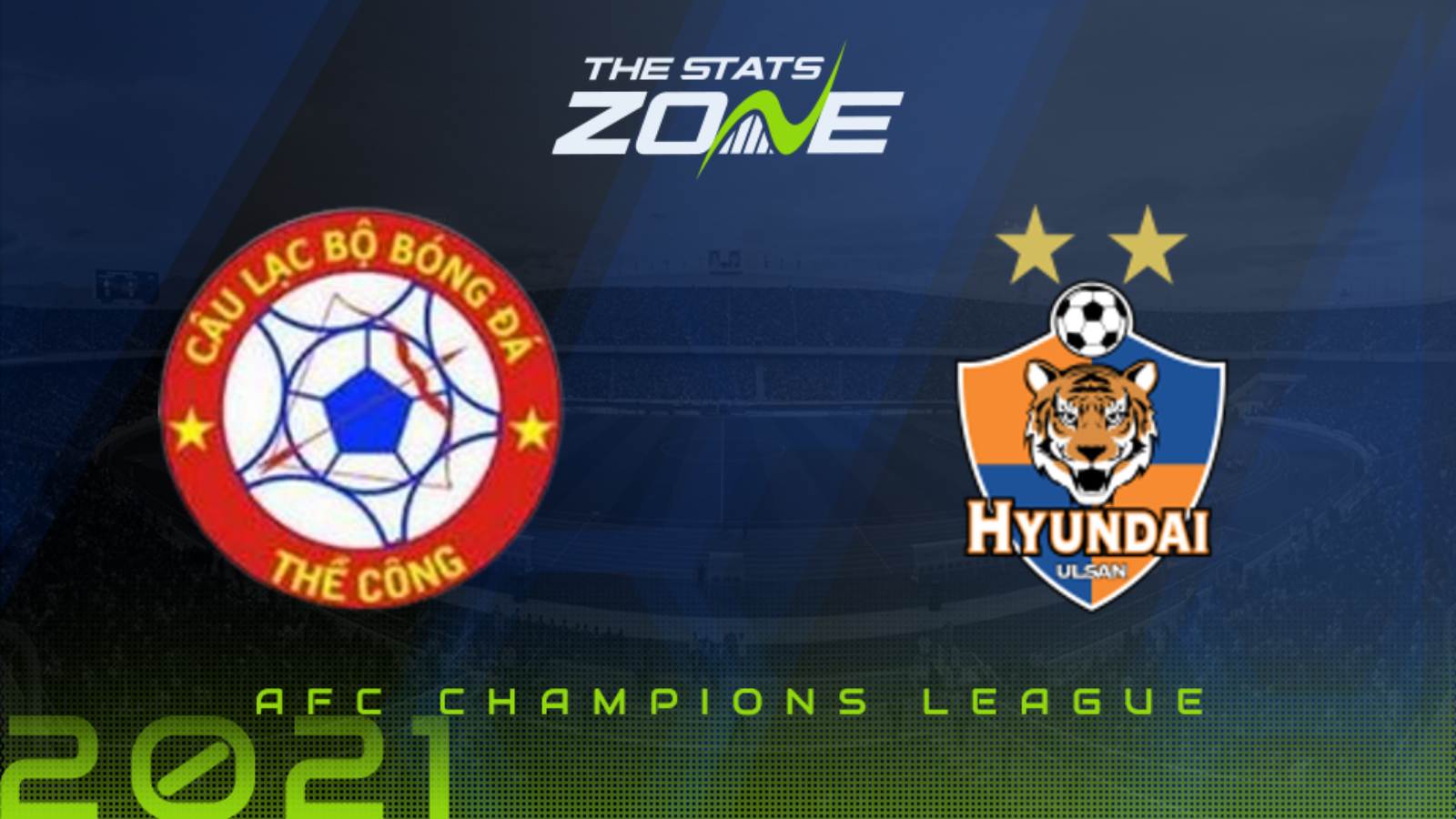 Where is Viettel vs Ulsan taking place? LEO Stadium, Thanyaburi

Where can I get tickets for Viettel vs Ulsan? Ticket information can be found on each club’s official website

What television channel is Viettel vs Ulsan on? This match will not be televised live in the UK

Where can I stream Viettel vs Ulsan? AFC Champions League matches are occasionally streamed on bet365

This match is between one of the weakest sides left in the competition ahead of the Eastern section of the Champions League group stages and one of the potential tournament favourites. Viettel haven’t played since the end of their Vietnamese domestic campaign at the start of April in which they finished the campaign unbeaten in seven matches with six victories. They come up against an Ulsan Hyundai side that drew 2-2 with Seongnam last weekend to extend their unbeaten run to ten matches in all competitions. Despite strong domestic form from Viettel, Ulsan will come into this as the favourites.