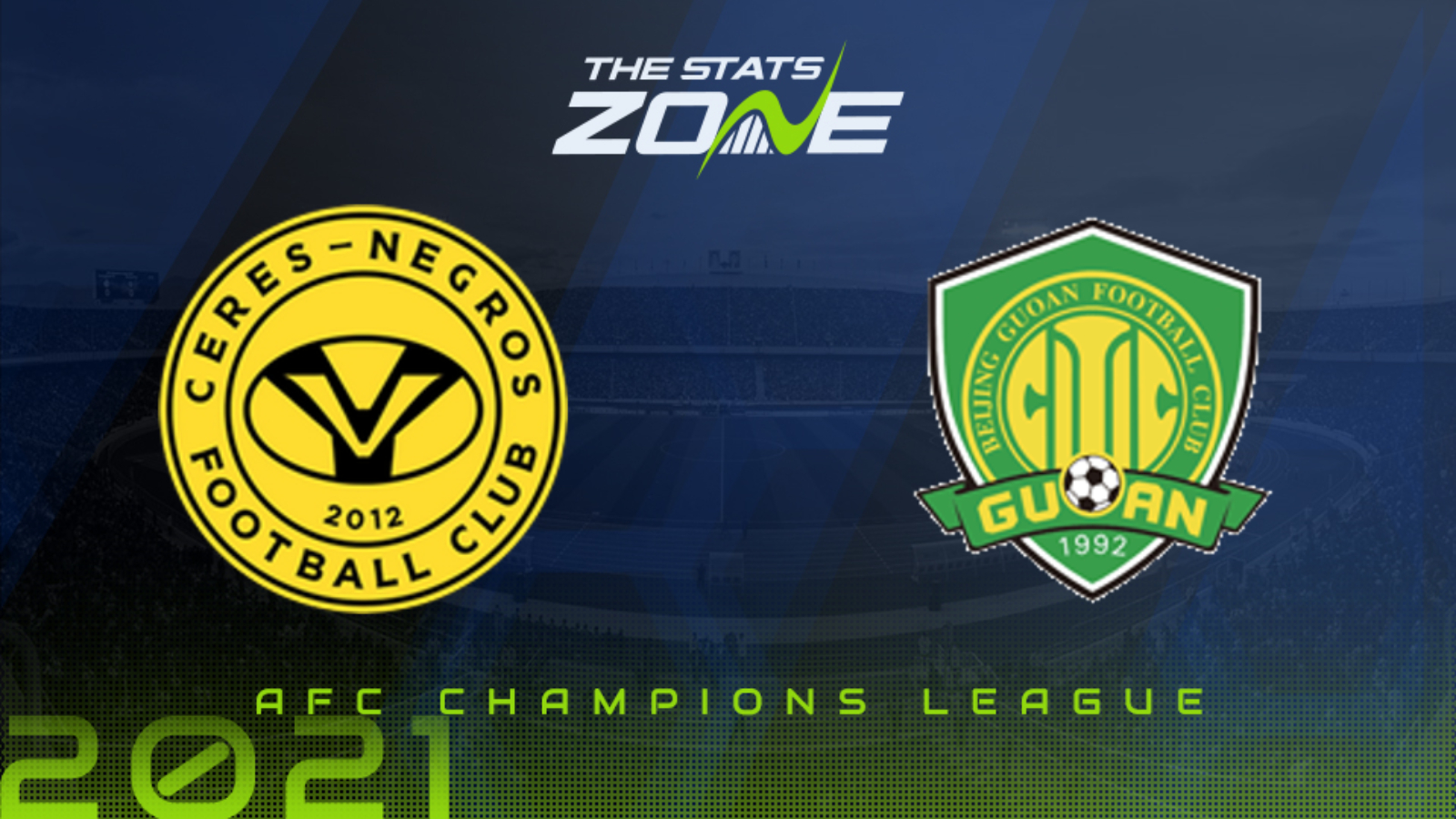 Where can I get tickets for United City vs Beijing Guoan? Ticket information can be found on each club’s official website

What television channel is United City vs Beijing Guoan on? This match will not be televised live in the UK

Where can I stream United City vs Beijing Guoan? AFC Champions League matches are occasionally streamed on bet365

This group seems extremely polarised between the best three and the worst one; United City find themselves in a very difficult group alongside teams from the K League, J League and the Chinese Super League. They come into this match on the back of a three-month stoppage in Philippines football so haven’t played since March whereas Beijing Guoan haven’t played since the start of May but when they did, they had back-to-back 2-0 victories and they will come into this as the slight favourites.