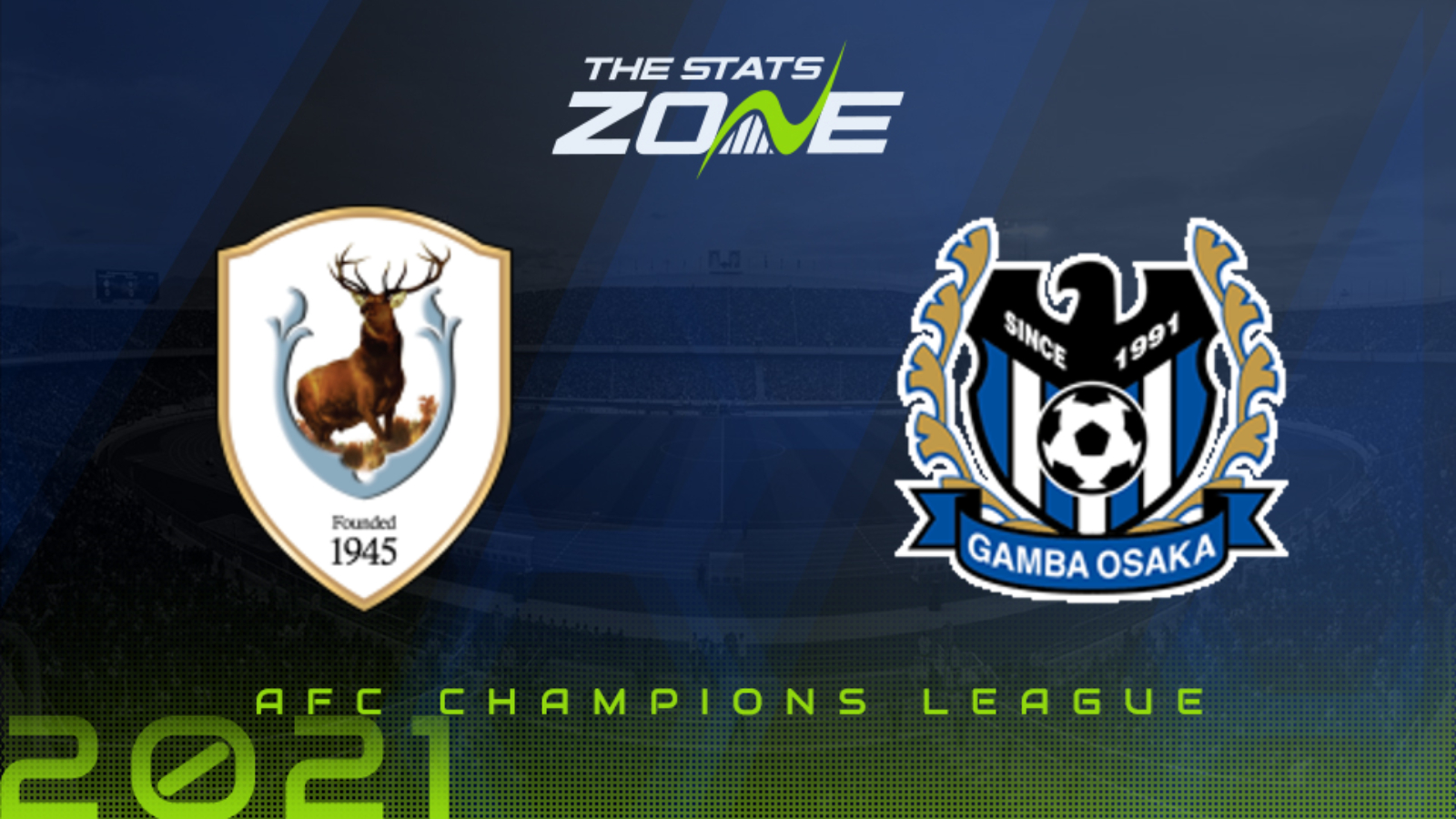 Where can I get tickets for Tampines Rovers vs Gamba Osaka? Ticket information can be found on each club’s official website

What television channel is Tampines Rovers vs Gamba Osaka on? This match will not be televised live in the UK

Where can I stream Tampines Rovers vs Gamba Osaka? AFC Champions League matches are occasionally streamed on bet365

Tampines Rovers come into this on the back of no football in the last month due to a break in the domestic season. In the Singaporean league, they sit in mid-table with a huge gao between the top four and the rest of the side. Their 12 matches have consisted of 57 goals and they come up against a Gamba Osaka side that defeated Kwansei Gakuin in the Emperor’s Cup second round to extend their unbeaten run to four matches in all competitions. The Japanese side will likely have the edge in this one despite a disappointing domestic campaign so far.